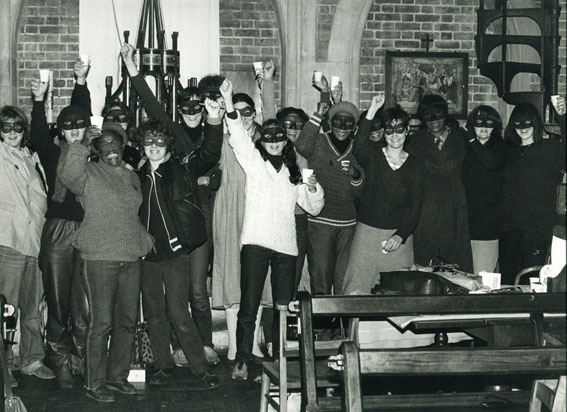 A response to the government’s review of the prostitution laws, the first in 50 years.

For those concerned with the safety and welfare of sex workers, and all women and children, and those ready to learn from the experience in other countries where prostitution has been legalised or decriminalised.

Most people believe sex workers should not be criminalised and do not consider paying for sex an offence. Poverty and debt, major factors in driving women into prostitution, are major issues for millions of us. Yet cuts to our survival benefits and services as well as unequal pay continue side by side with billions in unrestrained military spending.

The consultation paper appears to target men ("the demand"), rather than women and children ("the suppliers"), appealing to many women’s dislike of the sex industry.

But given the punitive approach the UK government has adopted, following the US lead of bullying in civil liberties and criminal justice issues, women and young people can expect the worst:

* more Anti-Social Behaviour Orders landing more of us in prison;

* more deportations under the guise of cracking down on trafficking;

* military style boot camps, with an eventual army job, for ‘wayward’ children as young as six.

In other words, criminalisation or militarisation for most of us!

It is time to stand united against our being divided between those of us labelled "bad" and those labelled "respectable". No bad women, no bad children, just bad laws!