The fountain at Centre Point, on Charing Cross road was today dyed red, to highlight specifically that Iraq is still being occupied, and more generally that the military industrial complex, and their supporters are causing the death of hundreds of thousands of people each year. 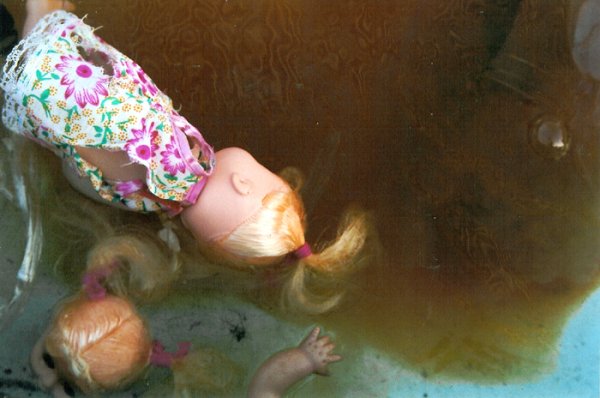 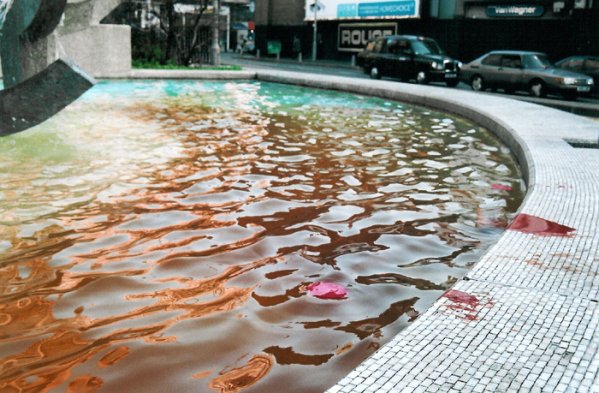 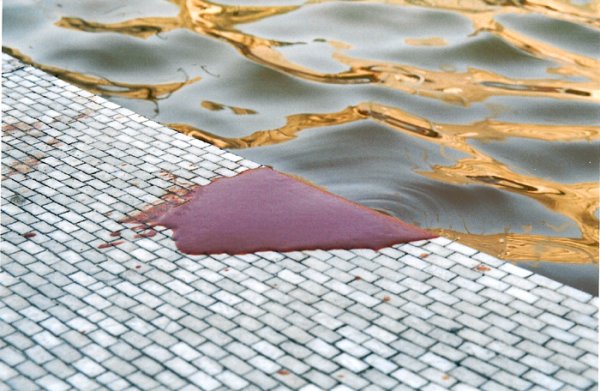 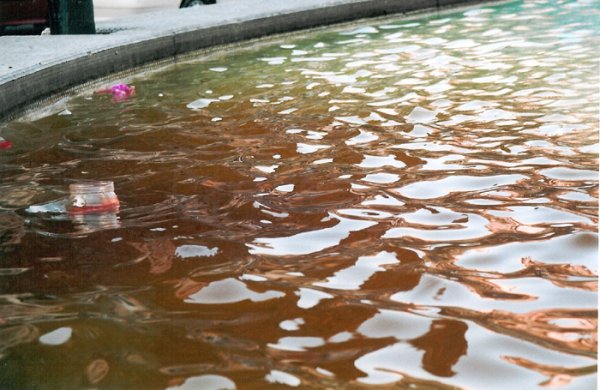 Iraq is still under occupation, there is still massive evidence that there are widespread abuses of the population's basic human rights, not least their right to life. The Centre Point fountain lies at the foot of Oxford Street, the heart of London's shopping district. Maybe it might remind some people that we're all guilty for what our government does unless we actively oppose it.