Indymedia cinema and the RampART Creative Centre have been hosting a week long festival of documentary films from India. From Monday 10th to Saturday 16th January, each day focused on a particular social or political issue. This festival brings to London’s East End some documentaries that are rarely seen, inside or outside India, with the intention of creating spaces for debate. Some disturbing, some impassioned, others humorous, all inspiring and controversial, these films provide a glimpse into some of the most difficult challenges facing Indian society.

During film festivals in India attempts have been made to censor films covering these events. Now the same is happening in London. Last week, the ramparts social centre started to receive threatening emails, and anonymous comments posted on the ramparts web pages [1] from people trying to force the venue to cancel the film festival. They claim that the films present Hinduism in a bad light and that the organisers have an anti-Hindu agenda. The threats began after an email posted on nationalist Hindu mailing list alerted members of right wing Hindu groups such as the BJP and the VHP (both part of the Sangh Parivar, the family of Hindu fundamentalist organizations spawned and led by the Rashtriya Swayamsewak Sangh). However, of course, the organizers refused to bow to the threats and the festival went on as other venues came forward to offer alternative places to show the film should disruption take place. In the end, there was no disruption, and attendance was very good. [2] 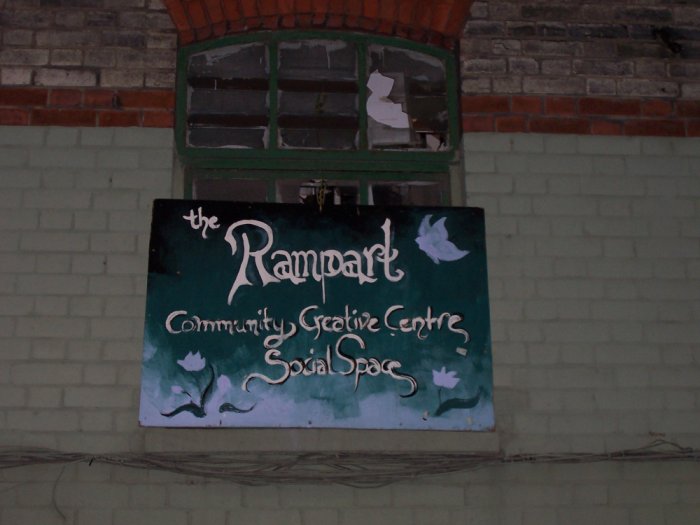 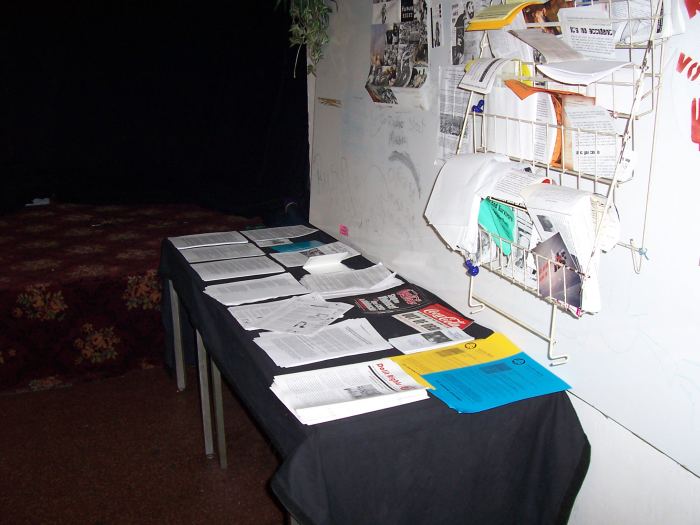 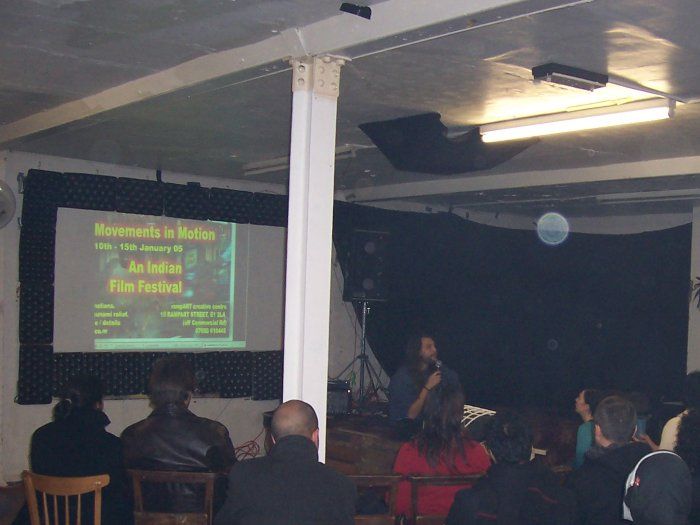 Among the films shown, there were several which focus on religious intolerance and fundamentalist violence which resulted in a massacre in Gularat. Rakesh Sharma's film 'Final Solution' (screened on Saturday) and several other documentaries that investigate the brutal bloodshed in Gujarat in 2002 were banned by India's censorship board (whist the BJP was in power) and faced threats from extremist groups.

Thanks to all who value and support free speech and helped to ensure that fascists groups did not disrupt the screenings by turning up.