These 'never before seen images' were taken during the F15-03, Global Day of Protest, in NYC where more than 500,000 marched in freezing cold temperatures to protest against the US led war on Iraq. 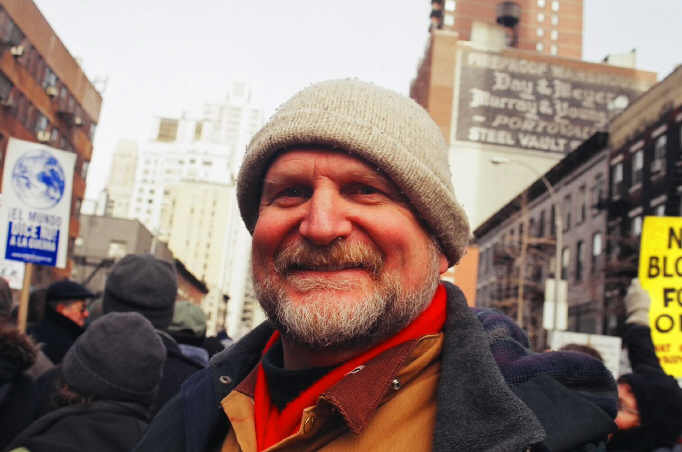 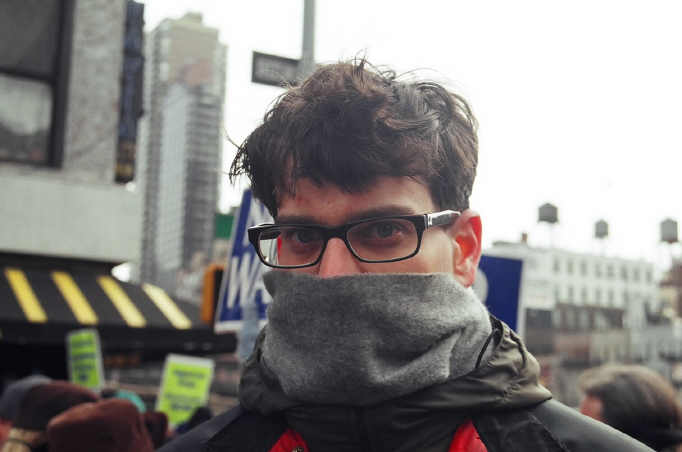 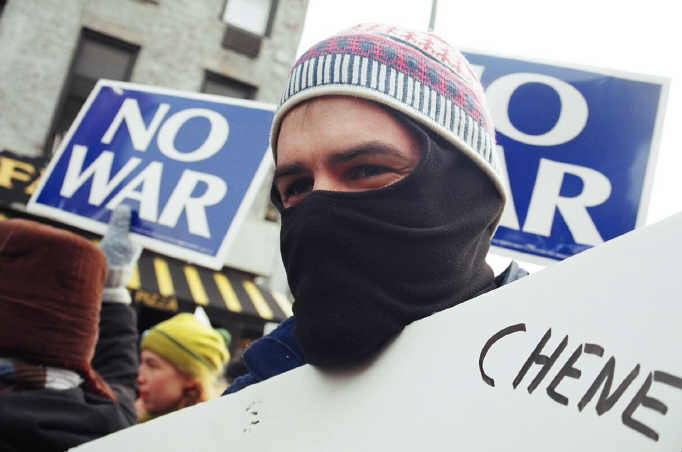 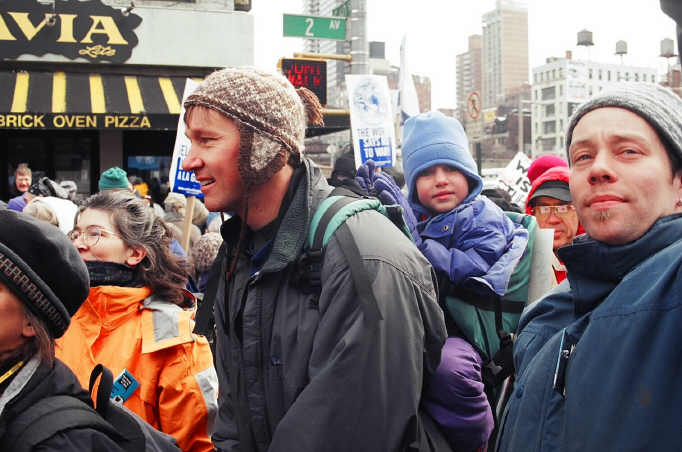 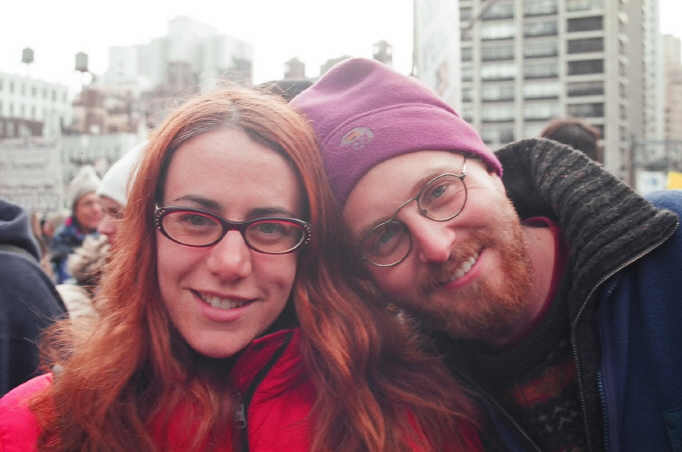 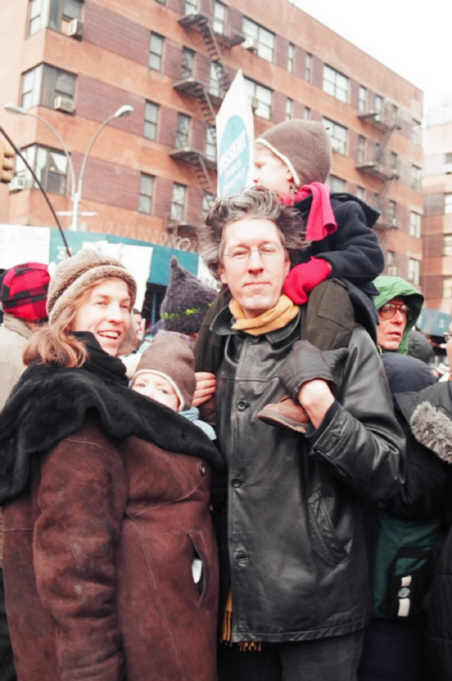 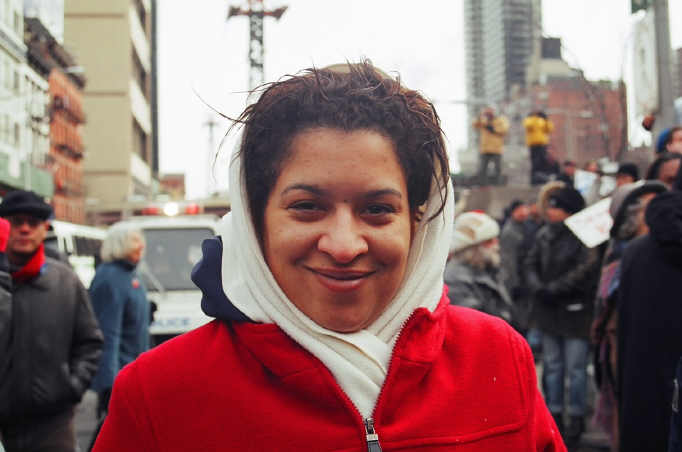 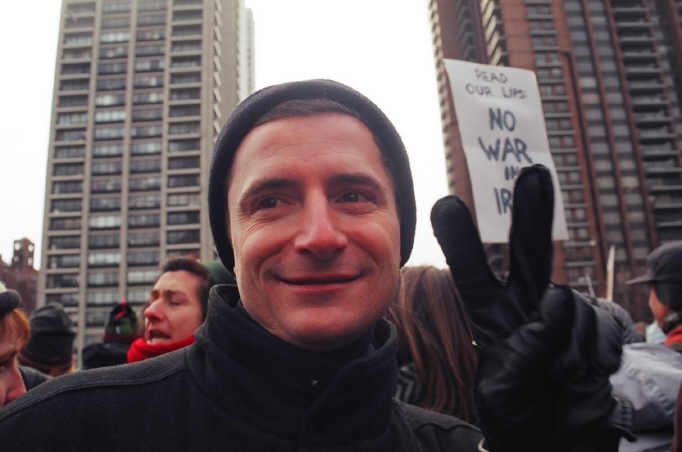 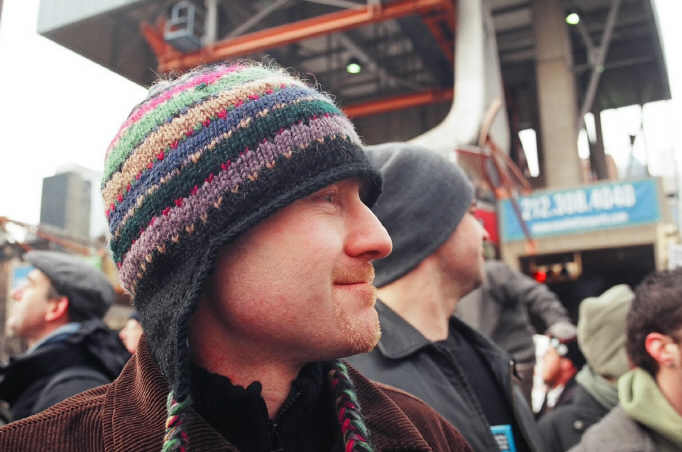 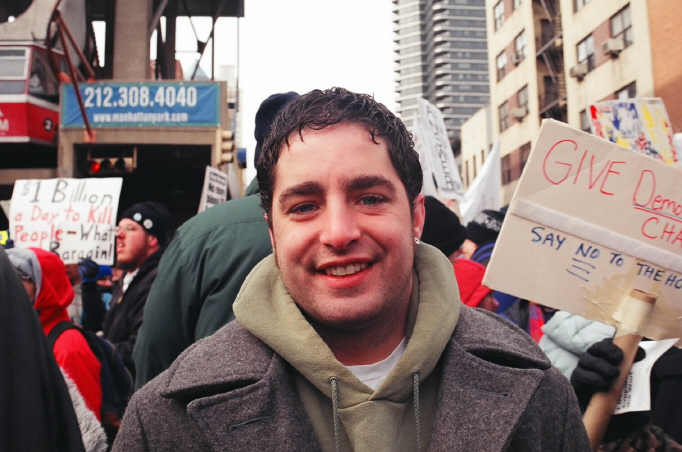 Two years ago today on Saturday, 15 February 2003 and in solidarity with millions throughout the world more than 500,000 demonstrators marched through the streets of NYC for an anti-war rally at Walker Stage located on 52nd Street between 1st and 2nd Avenues.

These images, representing roll #16/22, 'have never before been seen' since, but in commemoration of F15-05 they were not processed until 13 February 2005.