A few snaps from the over policed G8 protests in Derby on March 17th - when marches in the centre of town had been banned by the government and exclusion zones set up in the surrounding villages. 12 cyclists were arrested in the morning - has anyone got any pictures of this or the critical mass protest? 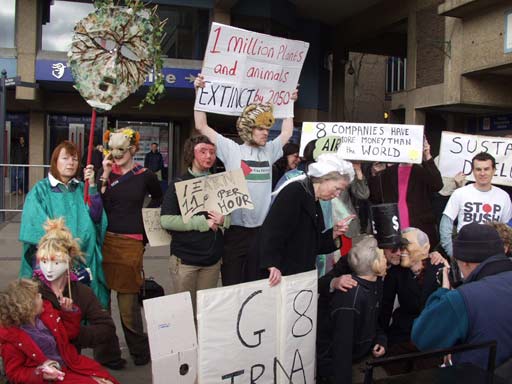 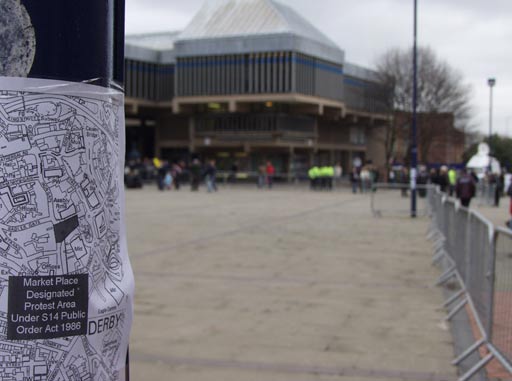 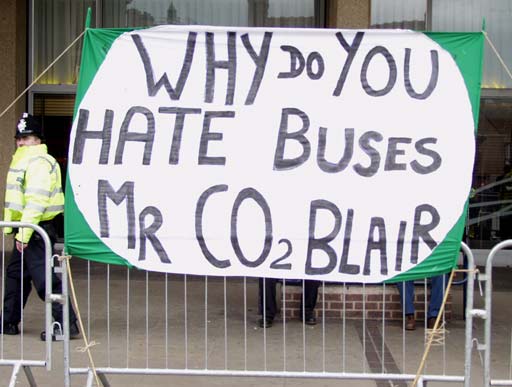 Local bus services are being cut around the country 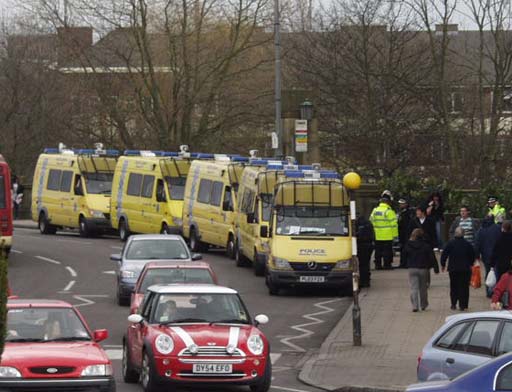 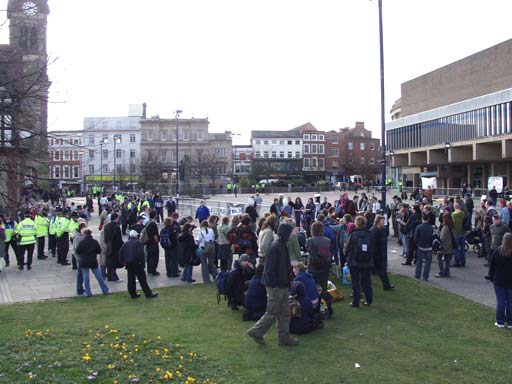 Most people din't go into the huge protest pen 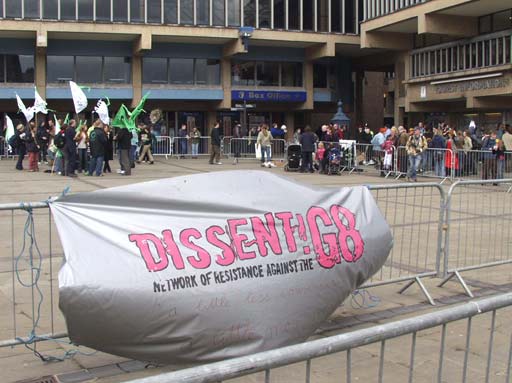 The Dissent! banner was inside another row of barriers! :-) 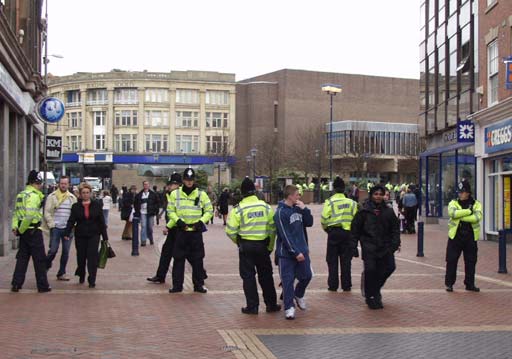 Police line in town checking people who looked like protestors 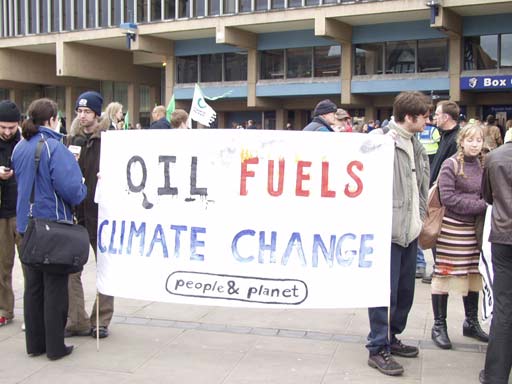 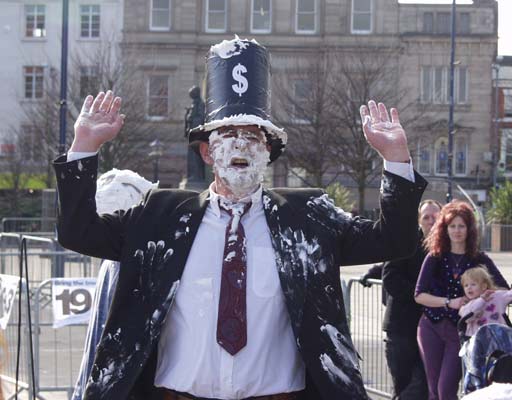 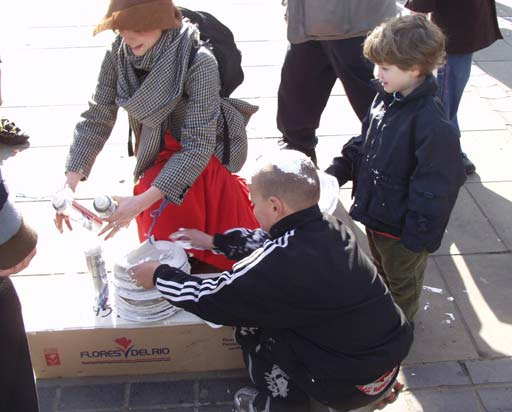 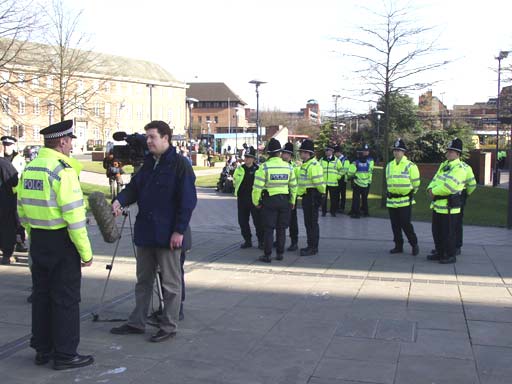 Police justifying massive operation to media at end of day

Well done to those who refused to be intimidated and turned out for the G8 protests in derby.