This is a short report of the situation at the Egyptian/Jordanian border and the crossing from Nuweiba to Aqaba. Five photos are attached. 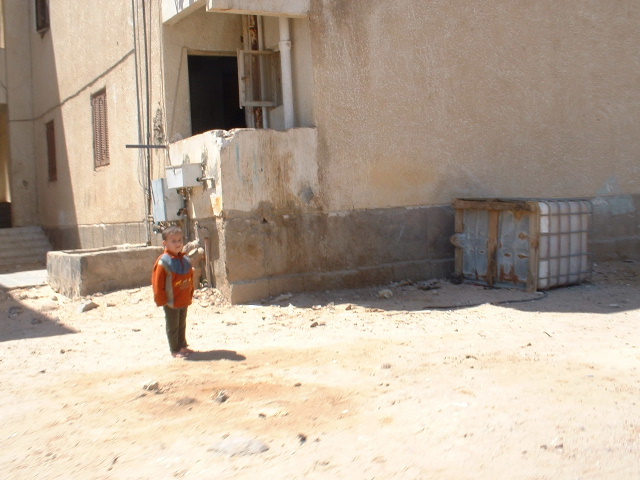 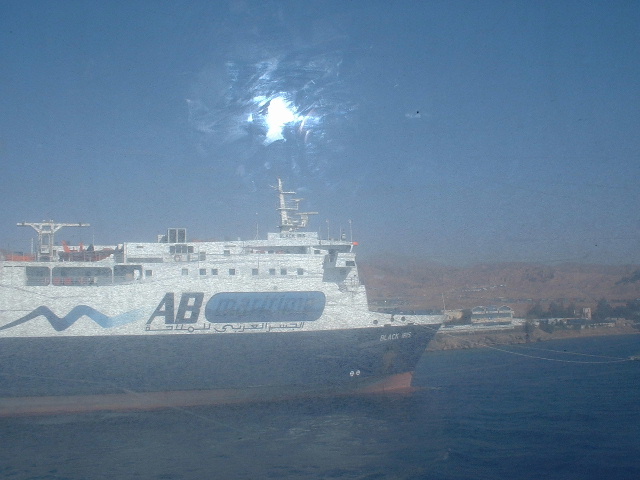 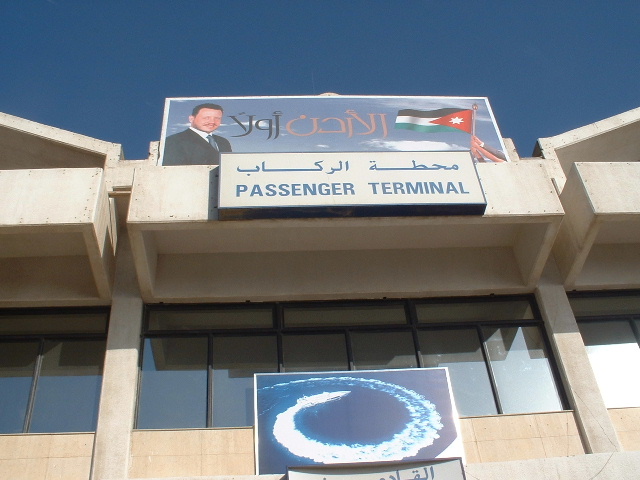 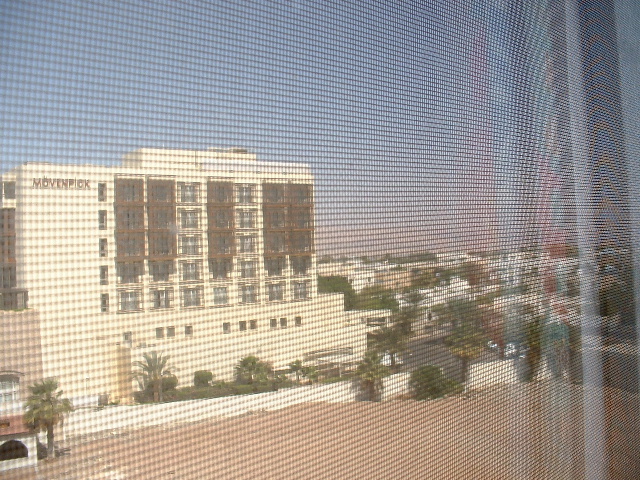 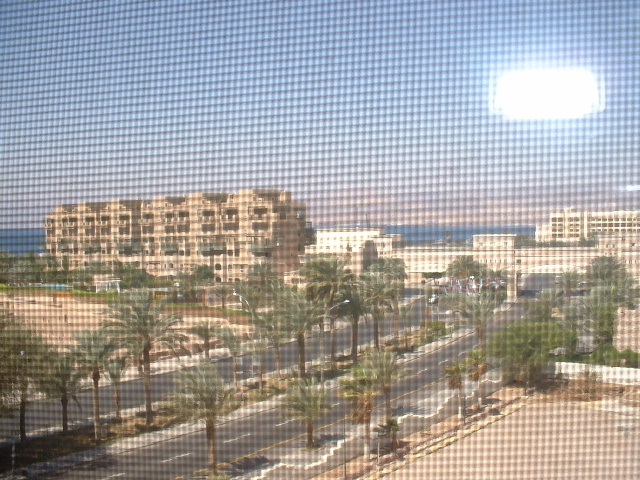 View of Aqaba from my hotel window.

Report with photos of journey from Nuweiba to Aqaba


I left Taba on the Egyptian/Israeli border on Tuesday 5th April and headed to Nuweiba some 70 kilometres south for the crossing to Aqaba in Jordan. The car journey took about 1 hour, going past dozens of hotels in what is a tourist playground for well off Israelis. There were two Al Qaeda attacks here in October 2004. 26 people were killed in an attack on the Taba Hilton and 2 people were killed in an attack on Nuweiba.

With this sobering thought in mind I made my way to the ferry port of Nuweiba where I bought my ticket for the `fast boat` which reaches Aqaba in Jordan on the other side of the gulf of Aqaba in about one hour.

My arrival in Aqaba was fairly easy as the immigration police on both sides seemed fairly relaxed toward Westerners. They asked local people more questions though. Nuweiba contains a lot of poverty alongside the glitzy hotels and at the Ferry Terminal there are dozens of young Egyptian men all too ready to help you with your bags. One, Abdul, helped me to find the ticket office and helped me as close to the boat as the Egyptian police would let him. I tipped him 50 Egyptian Pounds which is around 4 pounds fifty and his face beamed as if he had just won the lottery.

The trip across the gulf of Aqaba was fairly smooth under a bright spring sun. At Aqaba the expected queue of taxi drivers offered to take me to Amman for around $60.00, I declined as I felt too tired to travel anywhere. I stayed the night in Aqaba and will go to Amman today. The distance is 380 kilometres yet the bus fare is an amazing $6 - less than 4 British pounds - that's for a distance of about 240 miles - like London to Darlington or London to Exeter or Edinburgh to past Inverness.

Nothing political to report but there are photos of the late King Hussein and his son King Abdullah everywhere.

Will keep you posted - Paul.