This is a 600 word report with 10 photos of the current situation in the Lebanon. 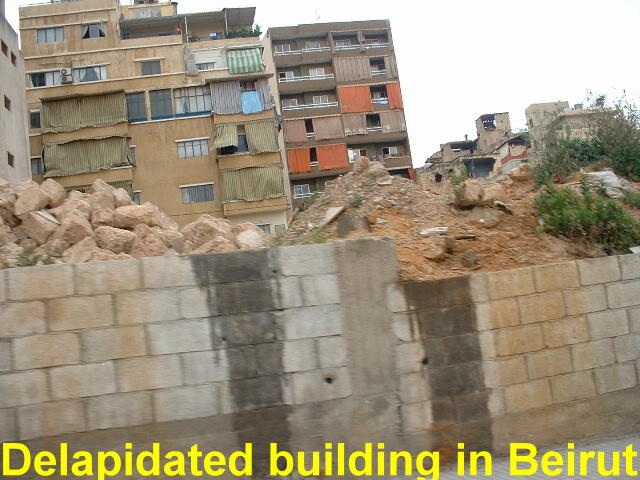 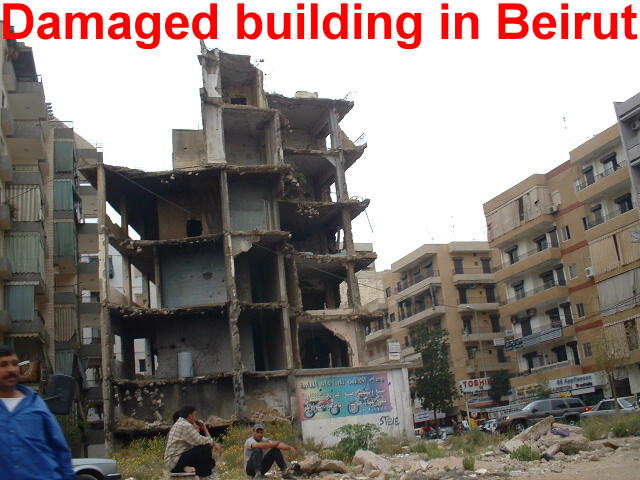 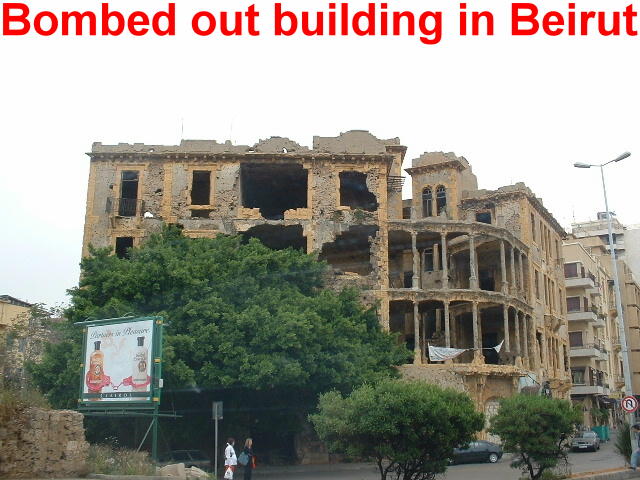 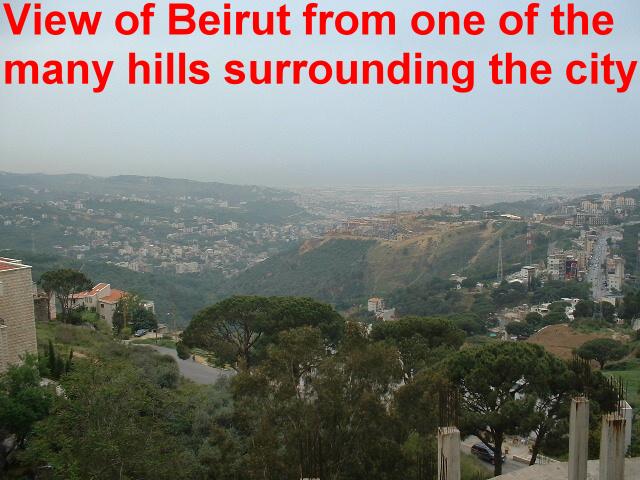 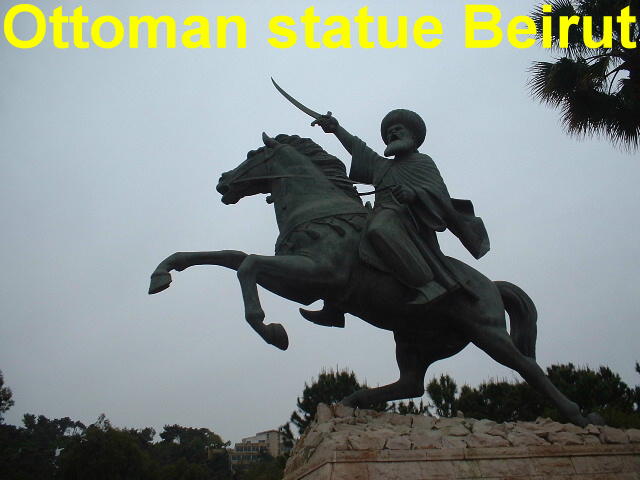 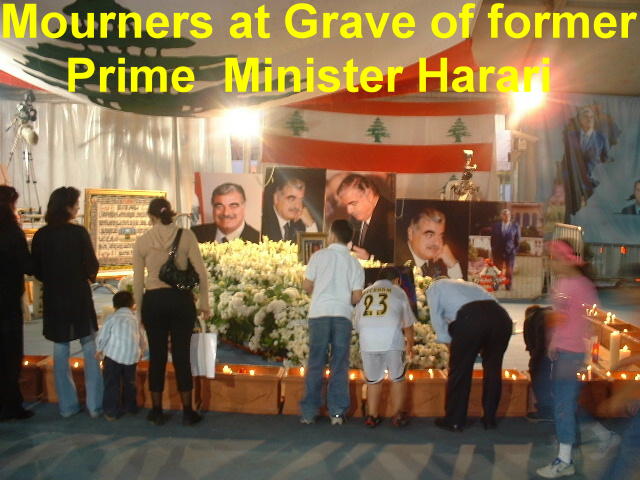 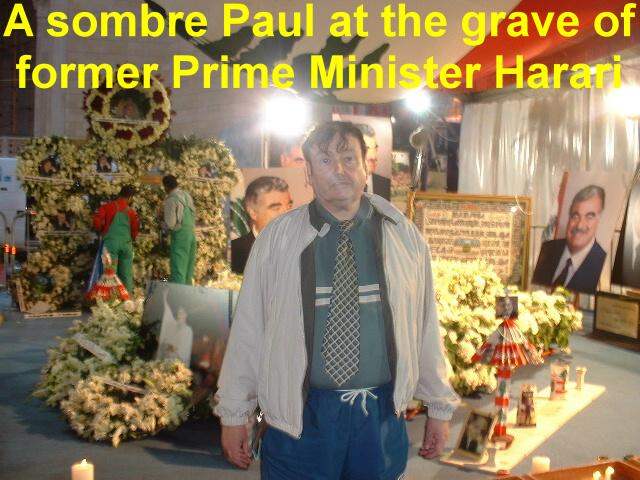 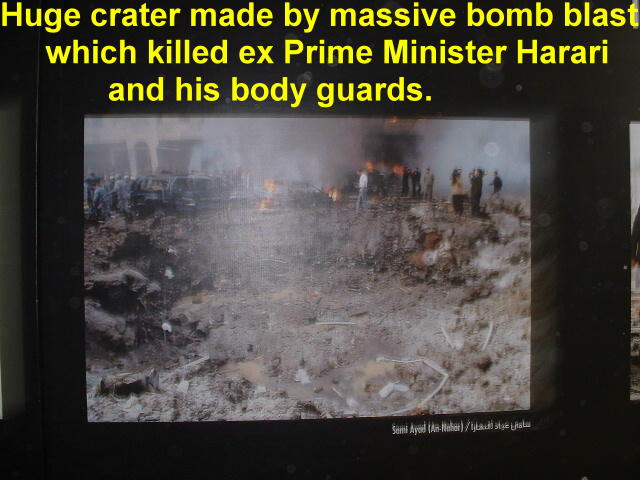 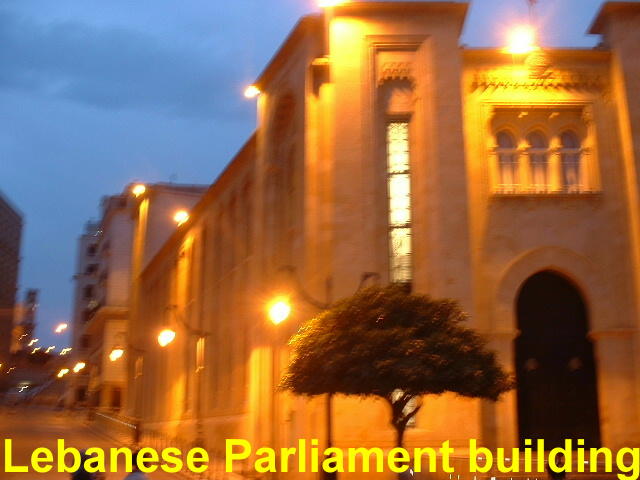 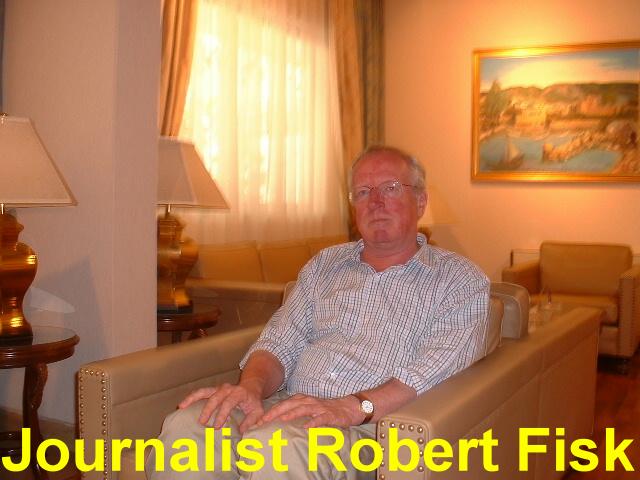 
I arrived at Beirut International airport after the short one-hour flight from Amman, Jordan and made for the Mayflower Hotel, which along with the Commodore was the favourite haunt of the Western journalists covering the civil war in the 1980’s.

The recent news about Lebanon has of course been dominated by the assassination of former Prime Minister Rafik Hariri. Some 70 days after his death there are still dozens of mourners by his grave. There are many images of Hariri everywhere and he was a well-liked figure who provided health care and education for ordinary people. The Lebanese Daily Star reported on Thursday 21st April that Saadeddine Hariri, son of the late Prime Minister, is planning to run in parliamentary elections that will be held on time this spring.

Lebanon is a small country sandwiched between more powerful neighbours, Israel and Syria. It has an area of around one third of the size of Scotland with a population of three and a half million around half of whom live in the capital Beirut. Beirut itself is a now safe city, handsomely situated between hills and the sea but there is still much evidence of the devastating civil war, which finished over a decade ago. There are ruined buildings everywhere and much reconstruction needs to be done.

The Daily Star of Friday 22nd April reported that Saadeddine Hariri, son of slain former Prime Minister Rafik Hariri, met with French President Jacques Chirac one day after he announced he would take up his father’s legacy. Lebanon is of course a former French colony and there are many French TV channels available in Beirut.

The coastal strip, which is an important agricultural area, is highly fertile and home to the majority of Lebanon’s population. The Mediterranean Coast is home to most of Lebanon’s major cities including Beirut as well as Tripoli and Byblos in the North and Sidon and Tyre in the South.

By no means are all Lebanese opposed to Syria, as the Western Media would have us believe. The Daily Star of Thursday April 21st reported a huge protest by Hizbullah supporters outside the US Embassy in Lebanon calling on Washington not to interfere in Lebanese affairs. Youths dressed in black stood on a stage singing patriotic songs in front of followers carrying Lebanese flags near the heavily guarded US Embassy compound in the mountainous suburb of Awkar, north of the capital. The Daily Star reports: ` Protestors cheered, carrying posters with portraits of US President George Bush, featuring vampire teeth and reading: “The Traitor”.

Financially the Lebanese economic recovery is said to be nowhere on the horizon and there is much poverty. The business section of the Daily Star describes the `Extremely precarious` situation regarding public finances.

What does the future hold for Lebanon and indeed the whole Middle East? I spoke briefly to Lebanese based British journalist Robert Fisk but he was not prepared to speculate on what is obviously a very complex situation. He did advise me against going to Iraq which is now extremely dangerous for Westerners.

My next port of call is Istanbul in Turkey, another Islamic country. I will keep you posted.


10 labelled photos are attached to this report.