A candlelit vigil is to be held outside Rochdale Town Hall on Thursday 28th April from 8pm. Organised by Greater Manchester hazards Centre, this is to commemorate Workers’ Memorial Day. Its purpose is to remember all those who have died in Rochdale, Britain and throughout the world as a result of their work. 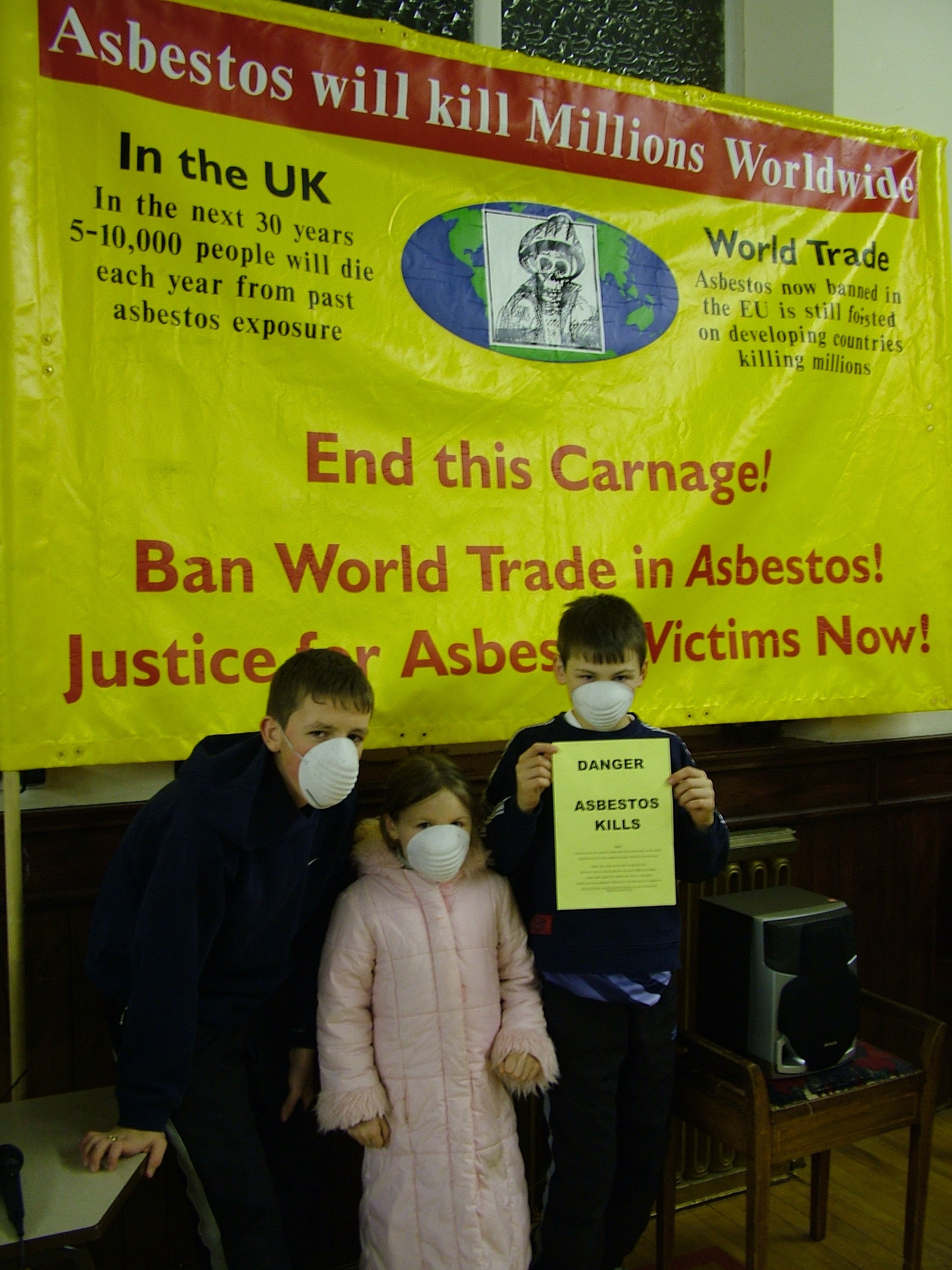 Rochdale is a particularly poignant venue for this year’s event in light of recent events at the former Turner’s Brothers Asbestos factory site. The world’s first asbestosis victim was a young woman called Nelly Kershaw. She died in 1924 and is buried in an unmarked grave in Rochdale Cemetery.

Calls will be made on Thursday night for a permanent memorial for the hundreds of thousands of people worldwide who have died or become ill as a result of exposure to asbestos. The world’s modern asbestos industry started in Rochdale in 1879.

International attention has been raised by the controversial plans to build over 600 homes and a children’s nursery on the former asbestos site. These plans have been put on hold until further investigation is conducted regarding ground contamination.

Members of Save Spodden Valley will attend the meeting outside the Town Hall. Jason Addy, campaign coordinator says

“This is an opportunity to honour those who have suffered just for going to work in order to provide for their family”.

“The Spodden Valley site should be treated with the utmost respect – for the damage it has caused in the past and is still causing to those suffering from asbestos related illnesses. Asbestos from this valley must not cause any further harm to the next generation of Rochdalians”.

“It is hoped that the roads will be re-opened in time for Thursday’s candlelit vigil. The Town Hall is also to be the venue of BBC TV’s Antiques Roadshow earlier in the day”.