Galloway Rocks The House -- or more appropriately, the Senate

The Senate Permanent Subcommittee On Investigations, that is, insisting on making an ass of itself in front of the whole planet by attempting to discredit dissident British MP George Galloway with documents in "evidence" long-proven to be faked. 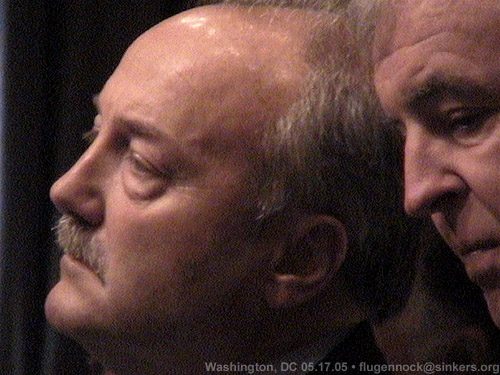 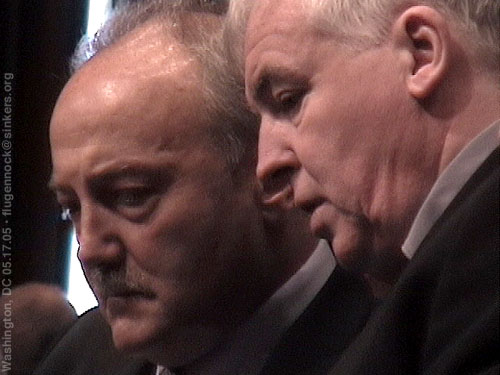 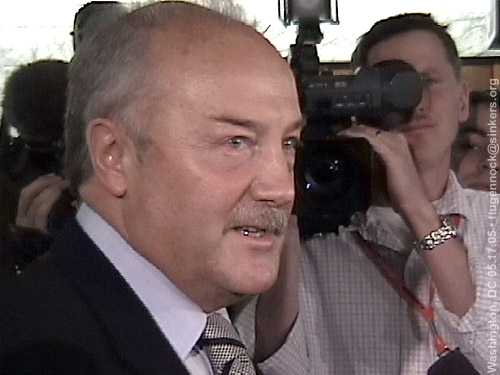 Grand Inquisitor Wannabe...uh, Subcommittee Chairman Sen. Norm Coleman (D-AIPAC) and his loyal henchman Carl Levin, the Rank Democrat...uh, Ranking Democrat of the Inquisition, could only watch agog as document after forged document was shot down in flames by MP Galloway. Senator Dr. Bill Frist reports that neither Coleman nor Levin were still able to sit down as of this posting.