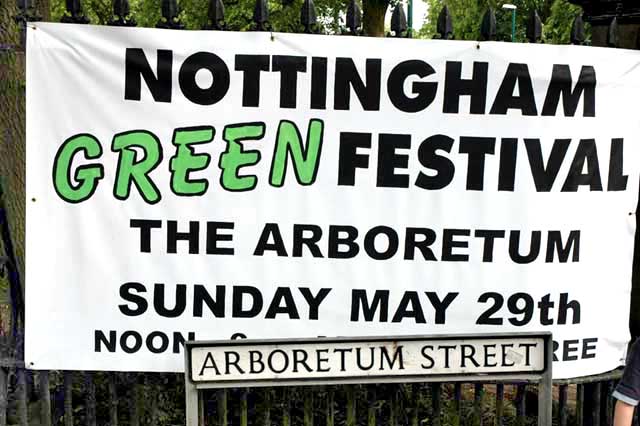 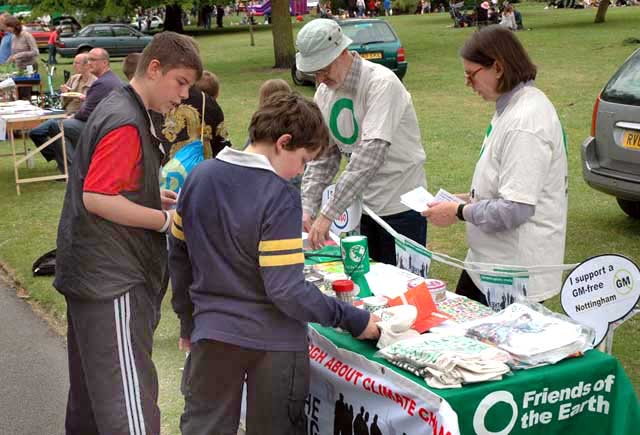 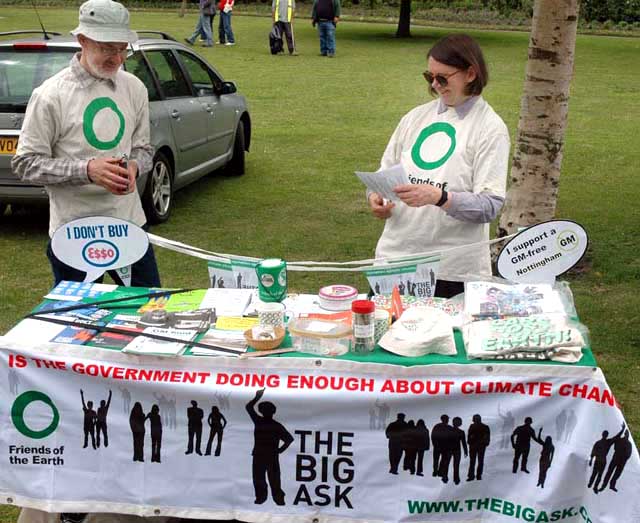 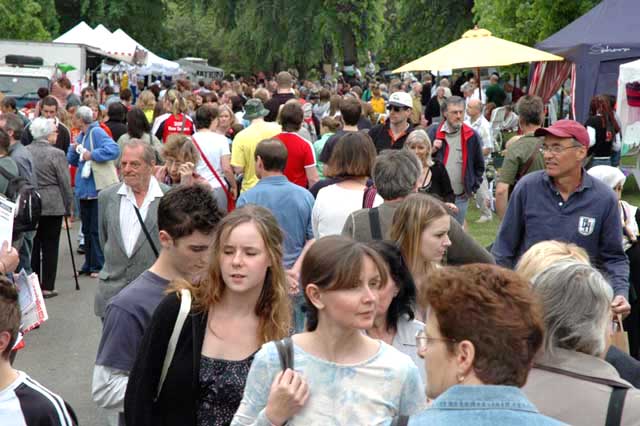 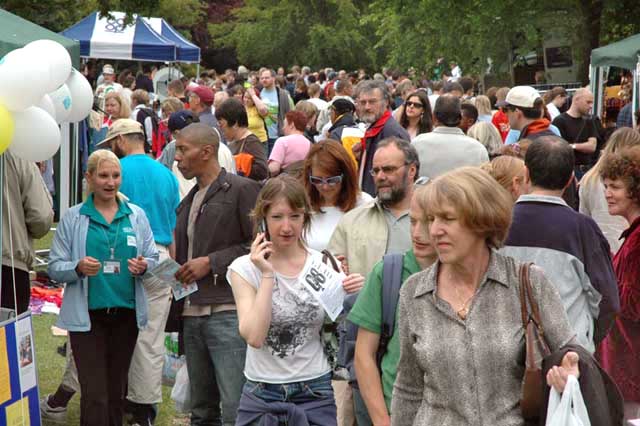 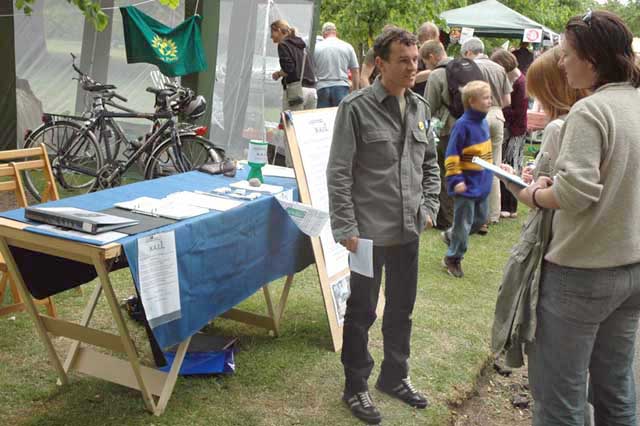 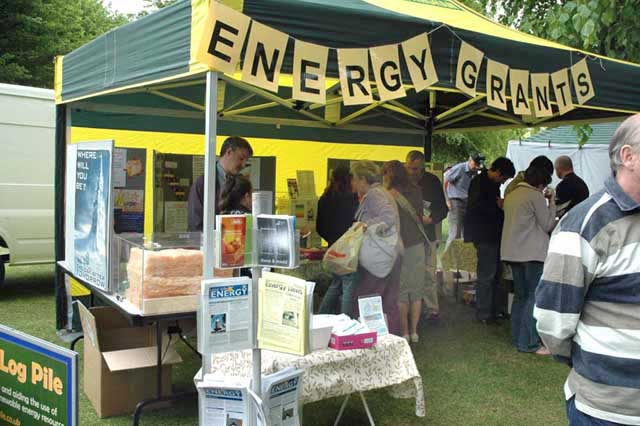 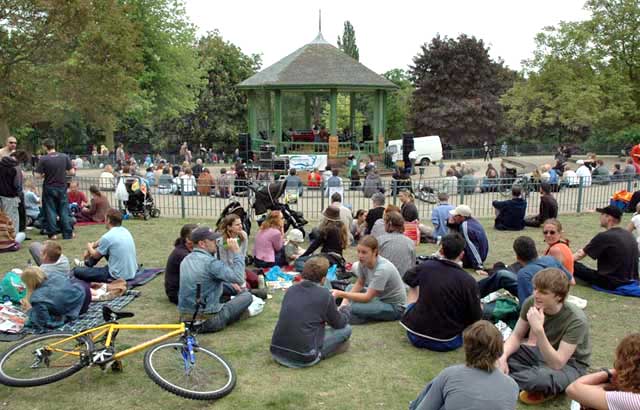 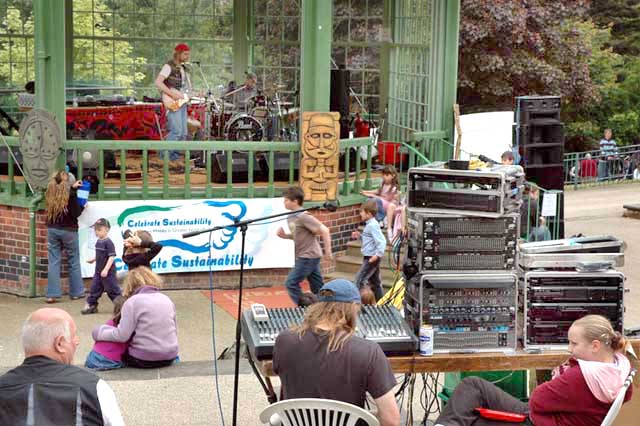 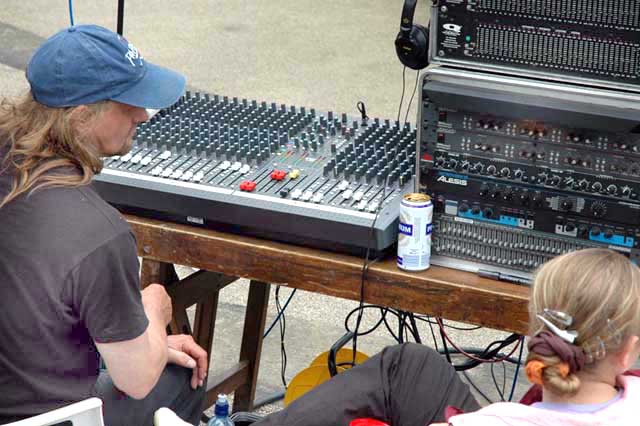 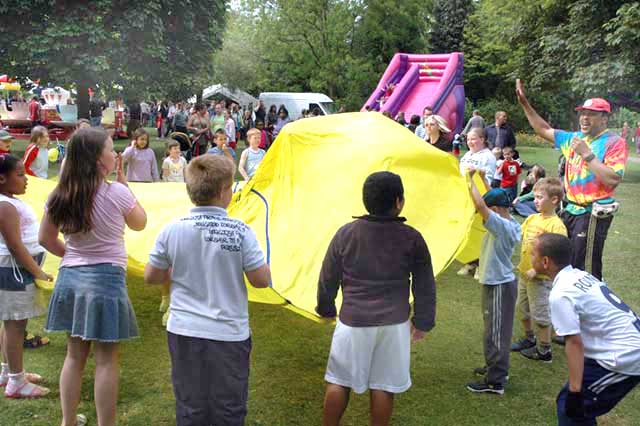 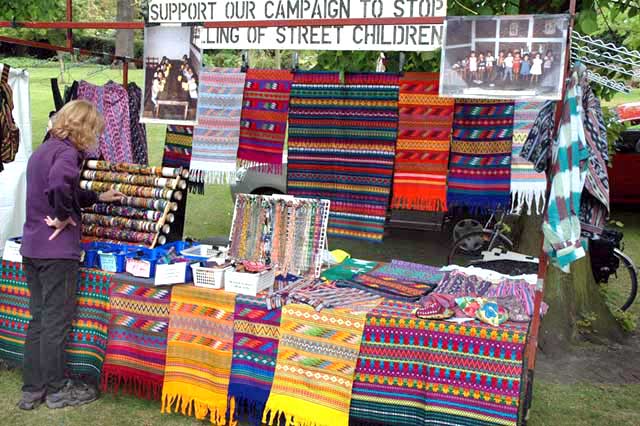 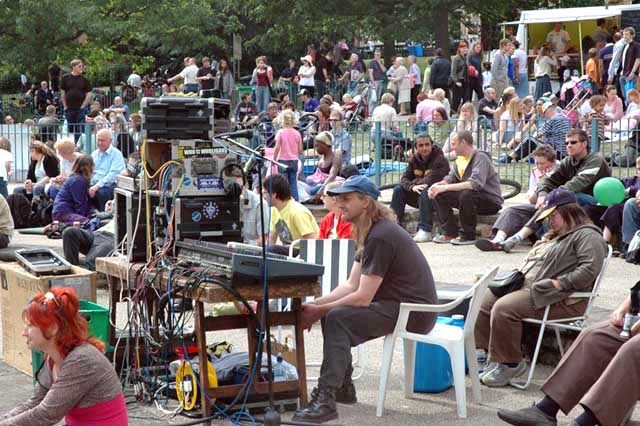 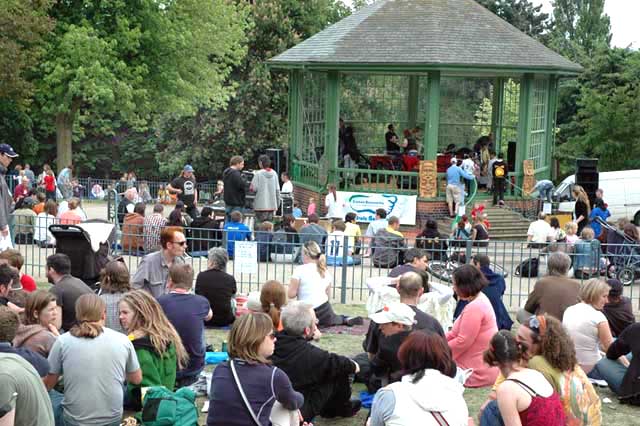 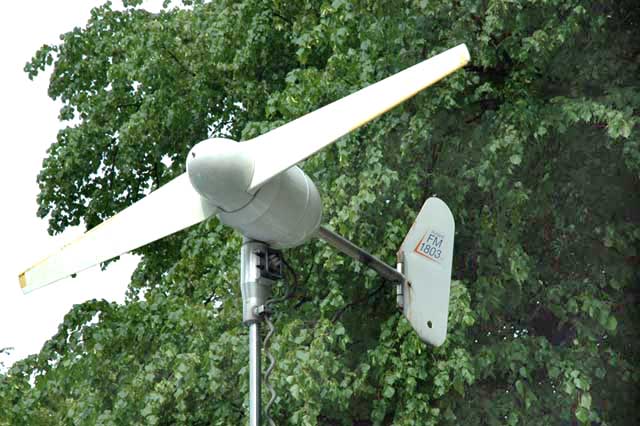 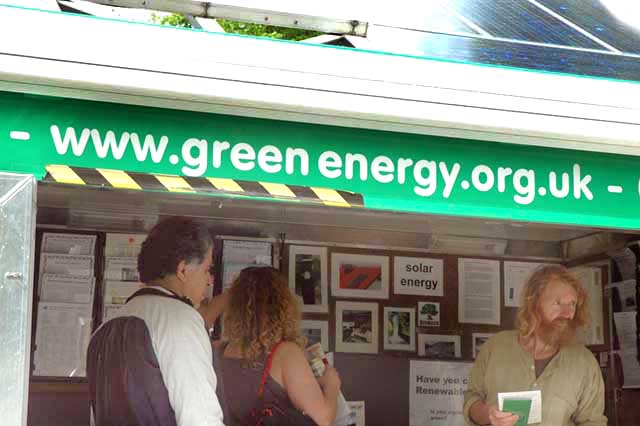 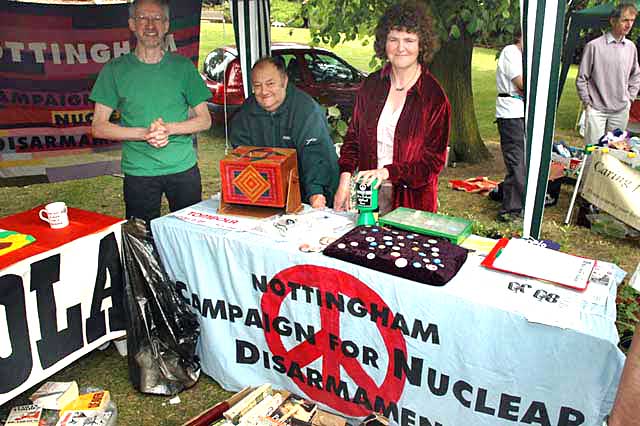 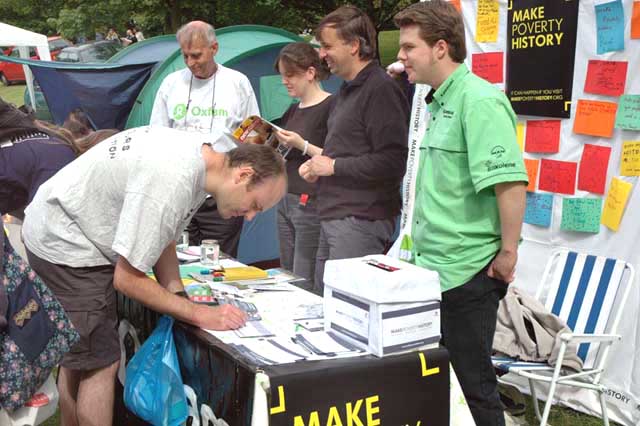 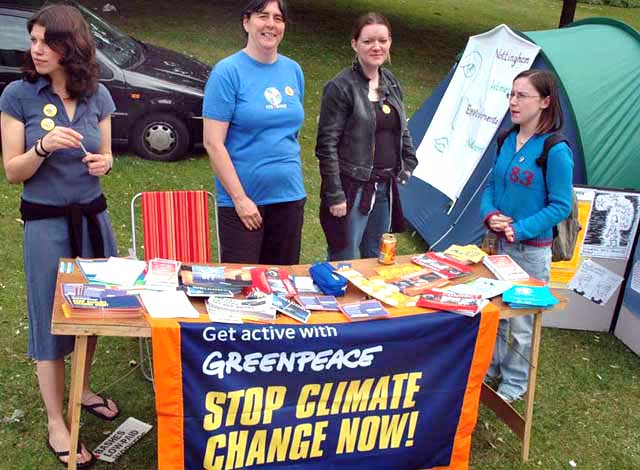 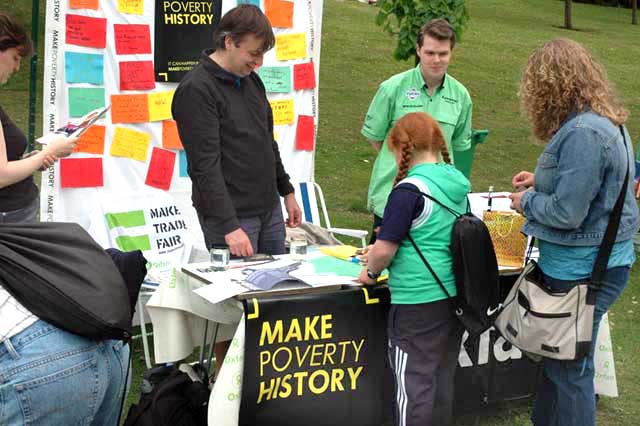 also there were some Scary Furry Monsters. Music was being performed, kids playing, people browsing the stalls when all of a sudden, we were confronted by a couple of monsters. They seemed to come out of nowhere!

One had horns, the other exceptionally large eyes, both were multi coloured and very, very furry. Kids ran about in all directions.

A council spokesman stated "he had never seen anything like it". He had however heard of an outfit called Monster Massive and wondered if it was them. Asked if he had anything else to say, he said "it was very Scary".

A spokesman for Nottinghamshire Police at the scene said "he didn't believe a word of it.

Picture of monsters to be seen at:

'Celebrate Sustainability' in Greater Nottingham by participating in three weeks of special events and activities that link the global to the local.

To give an idea of why looking for some alternatives need to be urgently investigated, check out my earlier post on Indymedia at:

also, I have put up the leaked Draft G8 Climate Change Decisions and Sustainable Energy