The much talked about UK TEKNIVAL went ahead this weekend despite police operations across several counties to thwart 'organised illegal raves' - it ran from saturday night(28th may) through till monday. 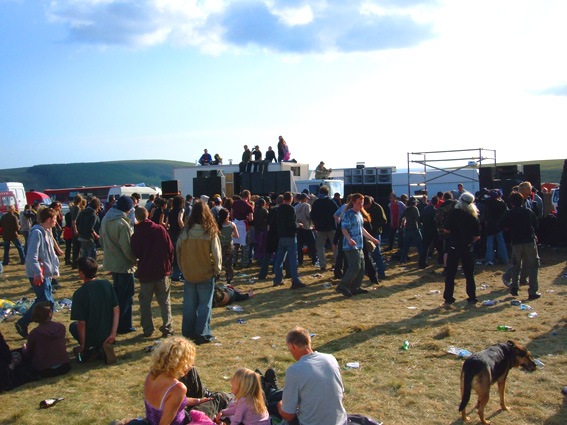 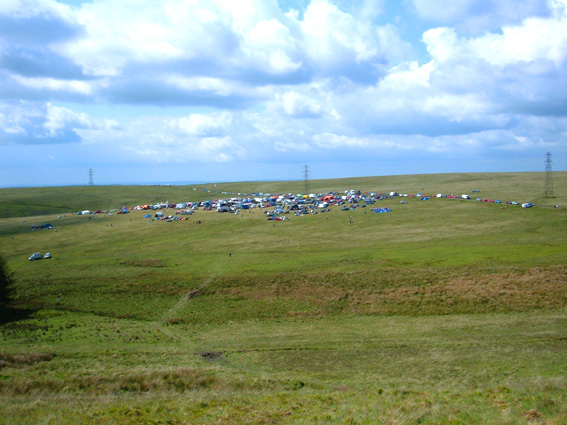 
Police seemed fairly chill for the most part, but did do quite a lot of stop and search of vehicles passing along the access road. There were something like 30 arrests, mostly for minor possession of drugs.

In other parts of the country many other parties took place from the very small, to others attracting up to 1000 people.