THis morning a series of explosions, aparently attributed to a power surge, resulted in many injuryies and at least two deaths at London Underground stations... 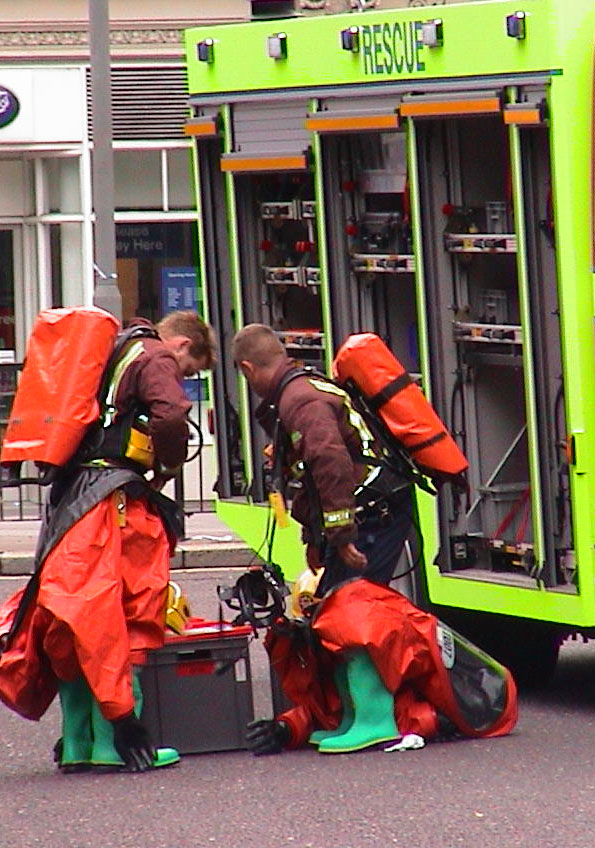 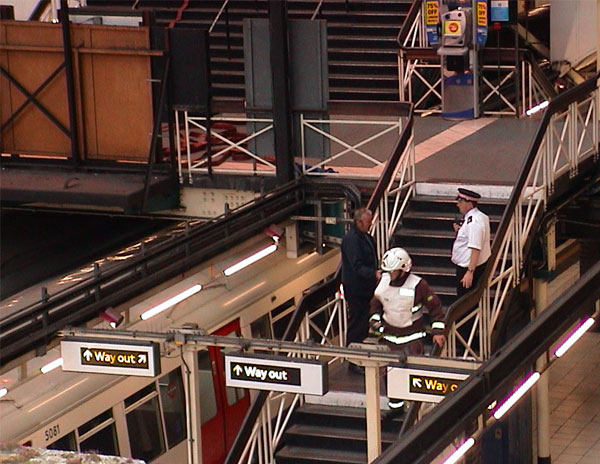 police and emergency service inside station

I personally witnessed two bodies which I assume were dead and not injured due to lthe absence of parmedics, being carried from aldgate station in East London. (footage to follow)

News sources are reporting at least five explosions in London stations and on a bus which suggests something other that a power surge as earlier reports suggested.

Images may be used under the conditions of the CreativeCommons.org Non-commerical, share-alike license.

Commerical uses of these images should contact the author for a license.