The Shalom Family Campaign for Justice Wales, have recently petitioned HRH Prince Charles, President of Business In The Community (BITC). BITC advocates the inclusive practice of 'Corporate Social Responsibility' and 'Responsible Business Practice' among its members,but. 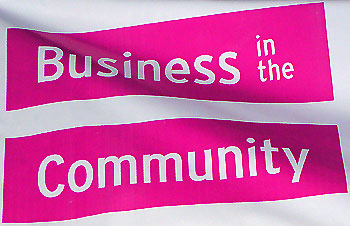 Business In The Community 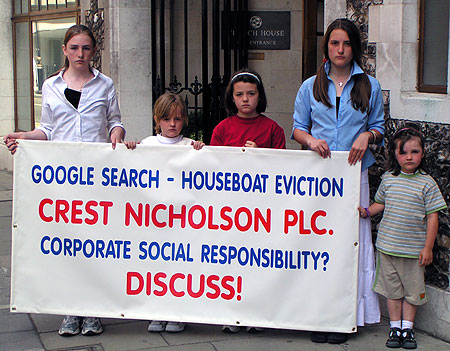 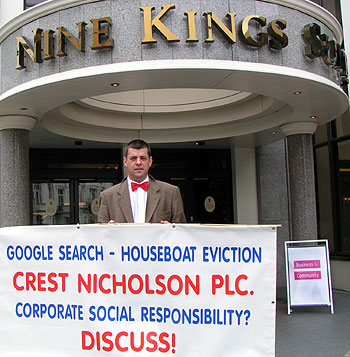 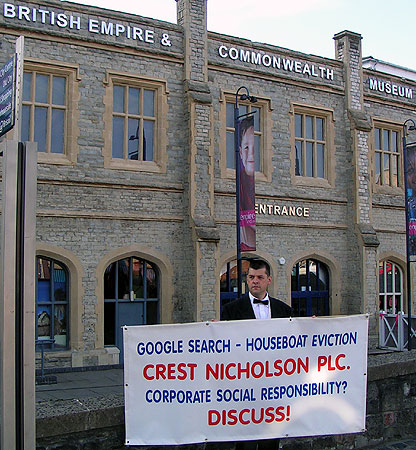 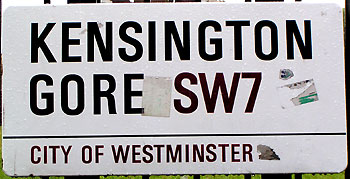 BITC A Better Way of Doing Business (We Pray!) 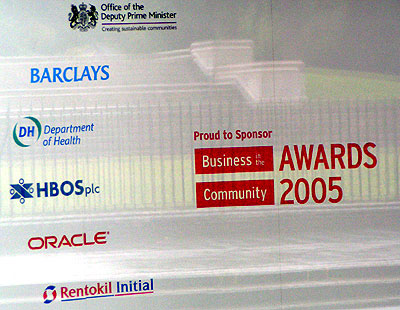 ODPM, HBOS, Sponsor of Business In The Community 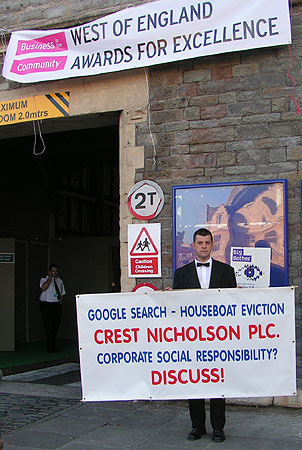 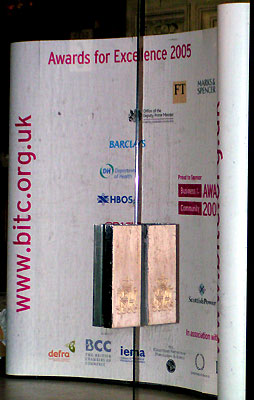 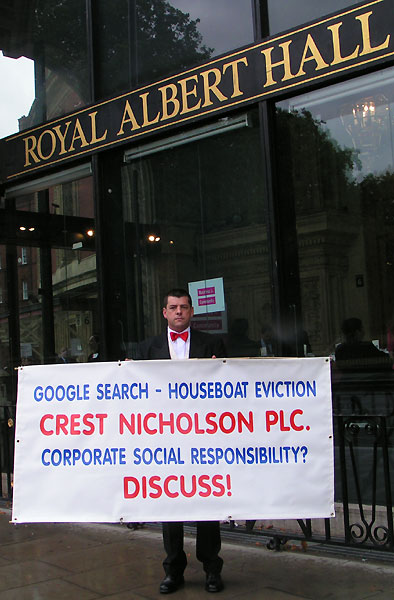 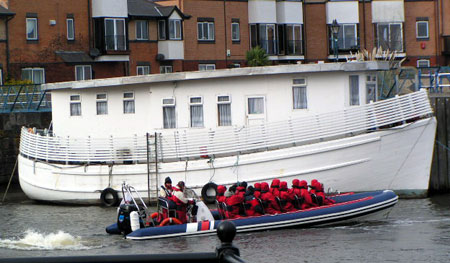 Eager to build on BITC’s ‘Position Statement’, that “Responsible Business Practice” means, that “a company is behaving in a way that is accountable, ethical, honest, law-abiding and trustworthy”, and that, “The term encompasses all of its business operations and all of its relationships with all of its stakeholders”, the Family have asked HRH Prince Charles, (President) Michael Rake (Chair) and Julia Cleverdon CVE CBE (CEO) to take a keen interest in their cause for Social Justice.

The Family have asked Business In The Community to demonstrate direct inclusive encouragement towards certain of its members. In more simple terms, this means ‘having a word’ with BITC members, HBOS, Legal & General Group and Lloyds TSB Group, listed as shareholders with Crest Plc.

Crest Nicholson evicted the Family from their own houseboat of 14 years after conducting a ‘beauty show’, as well as causing an accident to their dream home. The company wilfully prevented the family from fixing a leak to the vessel, which only developed subsequent to that accident. By thwarting all efforts of the family to fix the leak at site, insurance for the boat could not be obtained by the Shaloms and the company then decided to refuse mooring fees on no less than three occasions stating that the family were in breach of contract. Crest Nicholson subsequently prosecuted the Family on the grounds of trespass, for not paying mooring fees.

An excerpt of pertaining text of the fax sent to Prince Charles is reproduced below:

I kindly refer to my your short but informative telephone conversation of yesterday with Ms. Catherine Carruthers at Business in the Community (BITC).

I write to confirm the following.

Out of genuine respect and common courtesy for your organisation, I have contacted BITC with a view to highlighting our Family Campaign for Social Justice. I was directed to Ms. Carruthers via the switchboard and accordingly I would kindly draw your attention to the following public website

As discussed, my request was to clarify the rules and guiding principles of membership of BITC. In particular, I enquired what procedures are in place for dealing with members who do not ‘live-up-to’ the BITC publicised operating ethos, of ‘Responsible Business Practice’ and/or, ‘Corporate Social Responsibility’. I have accepted your organisations’ present response, offered via Ms. Carruthers, that there are presently no procedures in place to deal with such matters.

Whilst I may appreciate and understand an initial response that BITC does not get directly involved or take-up individual cases, I am compelled to inform you of the conduct, (by association) of at least three of your published directory members, namely HBOS, The Legal & General Group and Lloyds TSB Group. On behalf of my wife and our five daughters I would kindly ask that you discuss this matter at the highest level within BITC and also kindly make request, that by whatever means possible, BITC, does indeed become involved in a constructive, proactive manner.

Please note that all the above companies are aware of our Family struggle for social justice, we have lost so much. Please also note that these three companies are listed as major shareholders in Crest Plc. ….

I would again urge that you contact your published members listed above and draw this matter to their attention immediately.


The Family Campaign has also conducted peaceful public protest at other BITC listed events including two ‘Awards for Excellence’ Dinners, one of which was held recently at the Royal Albert Hall London.

BITC is sponsored by The Office of The Deputy Prime Minister (ODPM), “Creating Sustainable Communities”, and HBOS Plc, listed member of BITC and shareholder with Crest Plc.