Reports by Lille Indymedia tell of widespread repression in the form of mass arrests and detention of Afghani refugees since July 14th ahead of the chartered flight. According to Lille Indymedia, a significant number of Afghani refugees have attempted to flee France to seek sanctuary in England. There are also reports of a hunger strike by 51 detained Afghanis that has since been broken up by the French authorities. 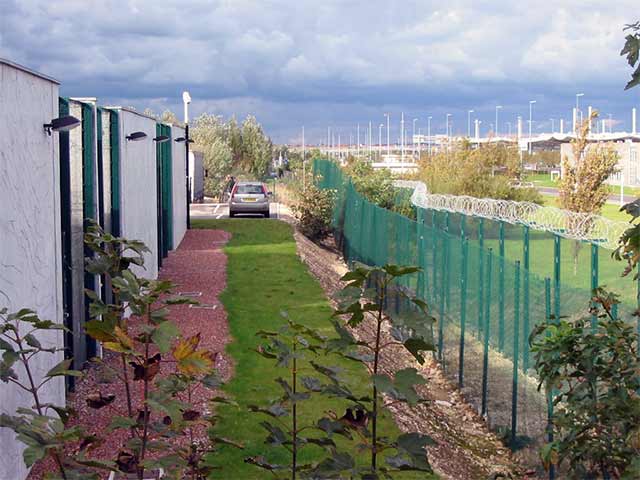 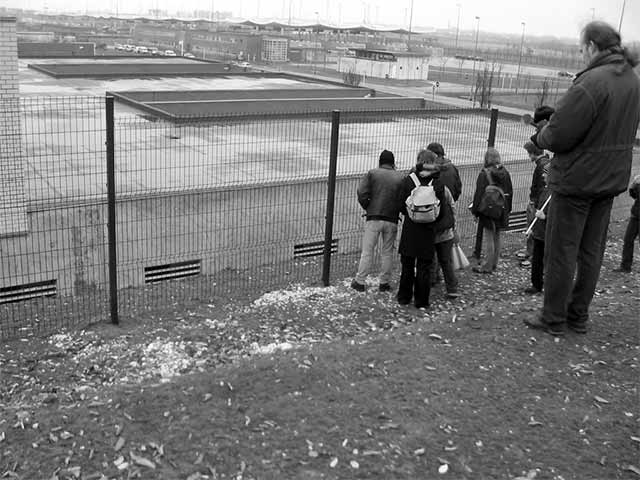 The Home Office/Interior Ministers of the G5, the largest European countries (Germany, Spain, France, Italy and Britain) announced at the beginning of June that they would be organising joint charter flights to increase the number of deportations from their countries in disregard of international conventions and human rights [ official conclusions of the G5 meeting ].

The first destination is set to be Afghanistan. Indications are that the expulsion will take place on Monday or Tuesday 25/26th July: there has been a sharp increase in the number of Afghans picked up and placed in detention centres in France. The Afghan consul in France has been asked to confirm identities with a view to issuing travel documents.

At the moment know one knows who is operating this charter flight. There are two airlines below currently operating charter flights carrying deportees from the UK and Ireland.

The French interior minister, Nicolas Sarkozy, was quoted in the guardian saying: "Our idea is simple - we think that foreigners with no right or entitlement to be in our countries should not stay. They are in breach of our laws. So we have decided to combine our political and financial efforts and organise return flights for those foreigners whose residence papers are not in order." [ Link ]