The owners of Darley Oaks Farm, also known as 'Newchurch Guinea Pig Farm', have announced in a statement that they will shut down its guinea pig breeding operations by the end of the year. The farm in Staffordshire, near Burton upon Trent has been breeding guinea pigs for animal experiments since 1999. Campaign groups like 'Save Newchurch Guinea Pigs' have been taking action against the company for years, trying to get them 'shut down'. In March, protesters received an injunction meaning they were not allowed to enter a designated area surrounding the farm. 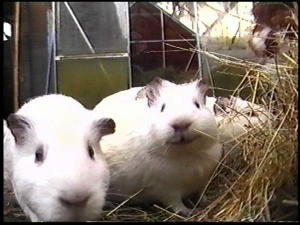 This article was put together by Notts IMC.