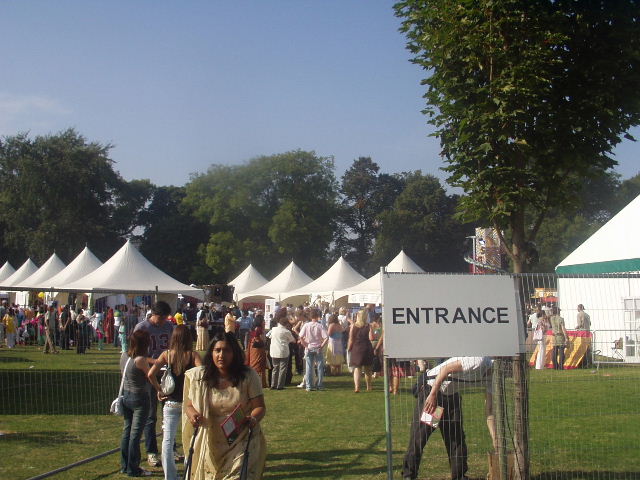 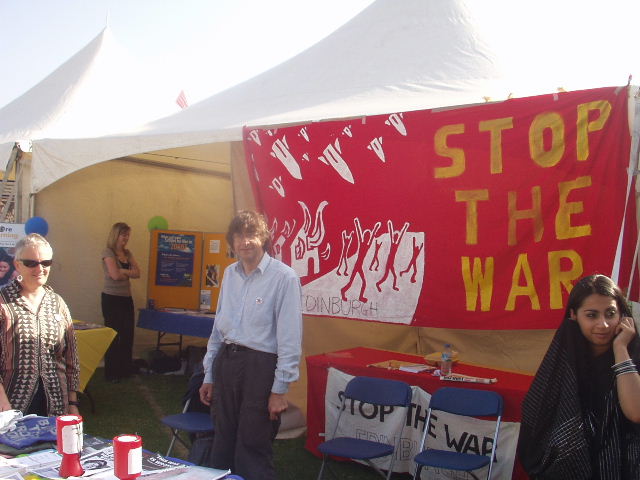 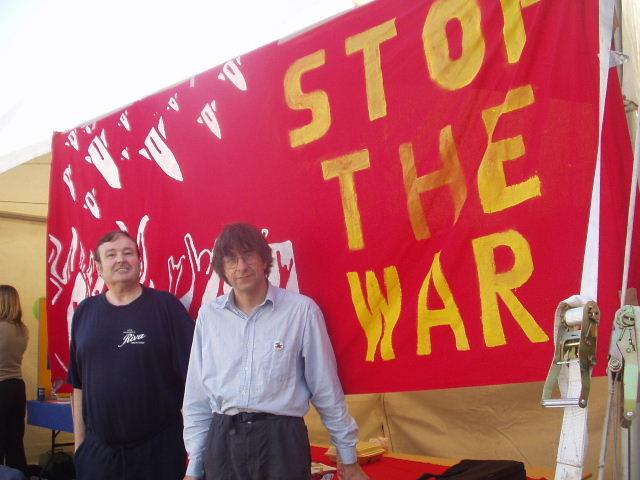 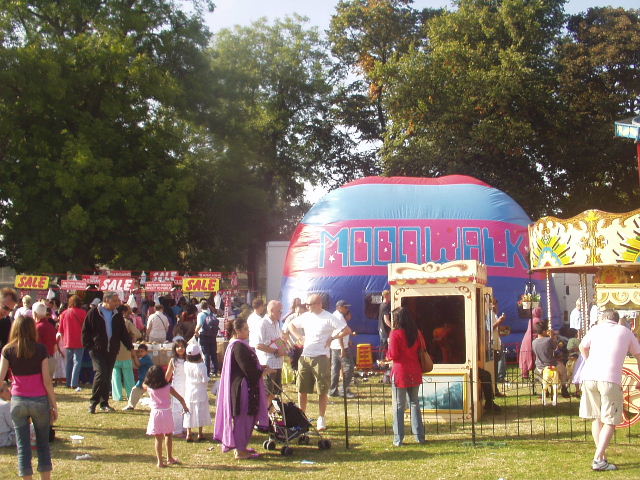 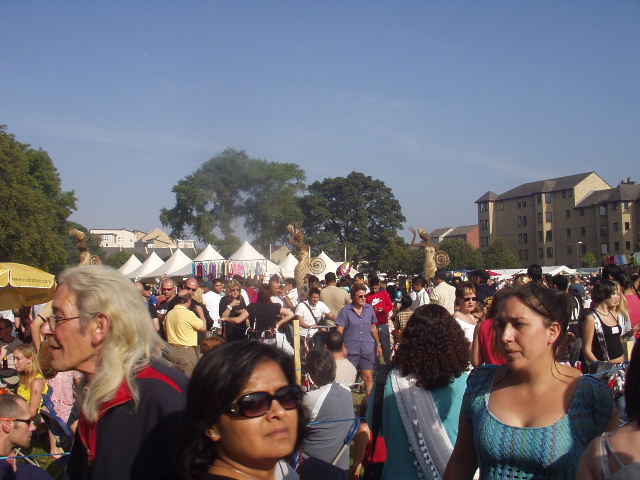 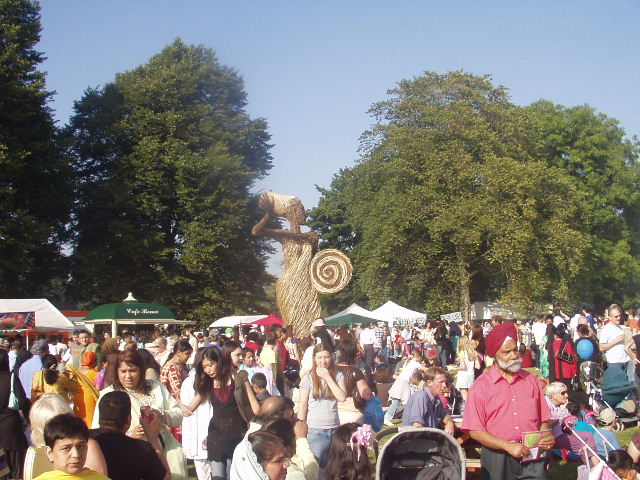 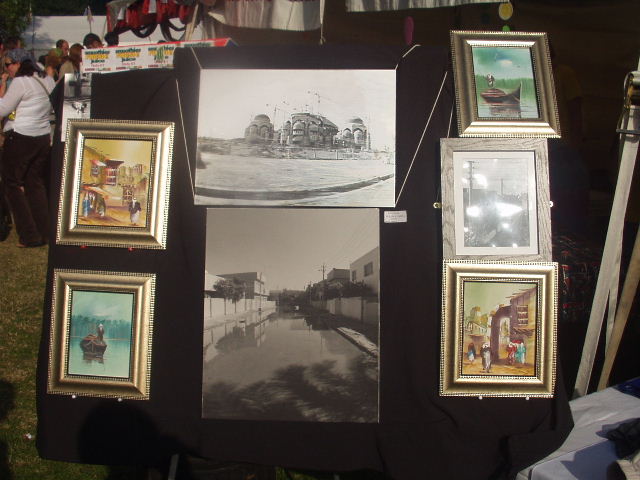 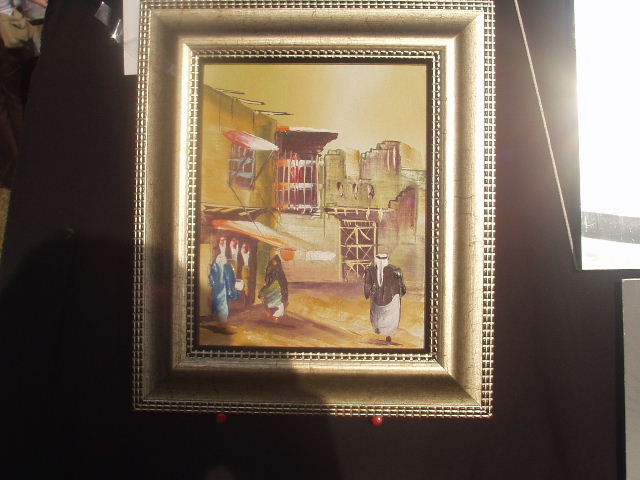 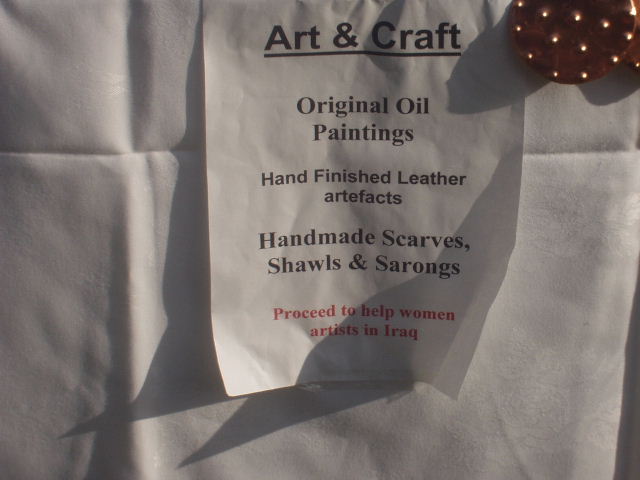 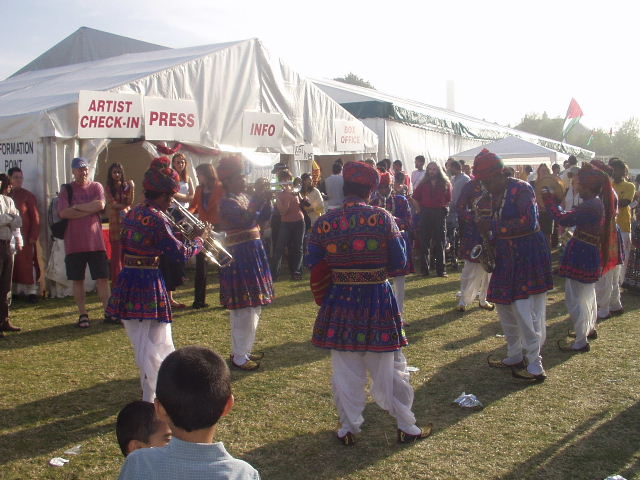 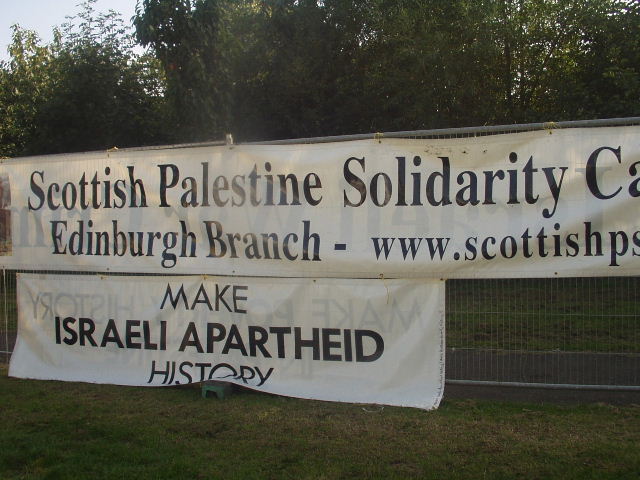 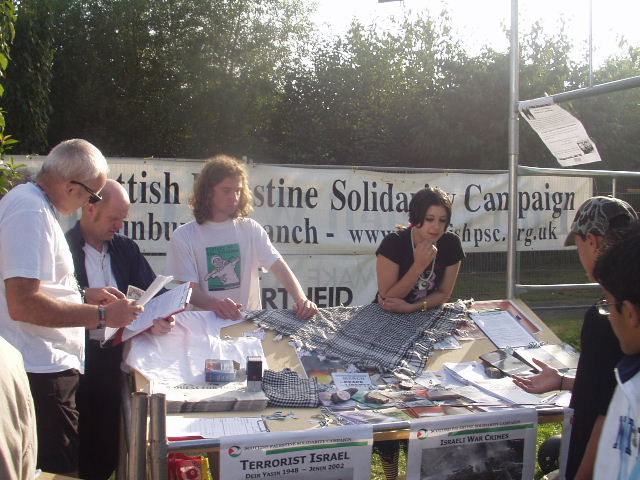 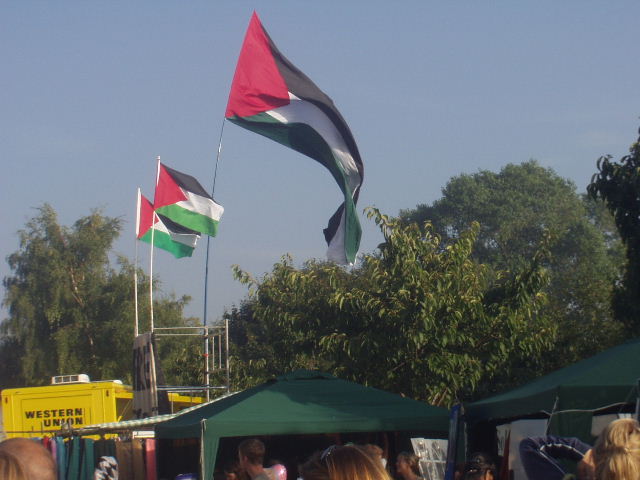 The Edinburgh Mela is billed as Scotland's biggest intercultural festival say this year's event has attracted a record crowd.


The 11th Edinburgh Mela was held in Pilrig Park on Saturday 3rd and Sunday 4th September.

An estimated 30,000 people visited the free event on the first day to see a line-up, which included Indian pop star Raghav and Bollywood dancers.

The "uniquely special" celebration of Edinburgh's multi-culturalism was opened by Lord Provost Lesley Hinds.
She was joined by 10 performing street children from Kathmandu in Nepal at the launch on Saturday.

On Sunday, she said: "This year's Mela has been the most diverse yet, with performers from all over the world, and a really fantastic atmosphere on the site - open, exciting and buzzing. The visitor figures show how the partnership between the city council and Out of the Blue, and between the city's cultural communities, really can work."

External help was brought in to restructure the Mela after last year's festival, which attracted 40,000 people, ran up a £50,000 overspend. That prompted a walk-out by staff, putting the event in doubt. However, the dispute was resolved and a team from Out of the Blue, an Edinburgh-based arts and education trust, was brought in to produce the event.

The Mela was founded by Edinburgh's South Asian communities, but now brings together many other cultures.

Co-ordinator Dana MacLeod said: "The festival has grown somewhat over the last 11 years and this year looks set to be the most culturally diverse programme that the Mela has ever had. We are really proud of that. We have got people from all over the world coming this year."

The performers at the free festival included dancers from the hit film Bend It Like Beckham and a choir, which mixes Bengali poetry with the work of Robert Burns.
The other acts included Bollywood singer Hunterz and Rajasthani brass band Kawa, who use props such as beds of nails and spinning pots and pans.

Edinburgh Stop the War and the Scottish Palestine Solidarity Campaign both had well attended stalls at the event.


13 photos of the day are attached.