After the tornado: ‘market forces’ force demolition of Sparkbrook Church

Demolition is on the cards for one of Sparkbrook’s Victorian landmarks. Sparkbrook’s Christ Church opposite Farm Park was directly under the path of the July tornado that ripped through the Ladypool road corridor of Balsall Heath and onto Sparkbrook. The church suffered considerable damage to its roof and as a result the church’s rain damaged Victorian organ has been sold off. 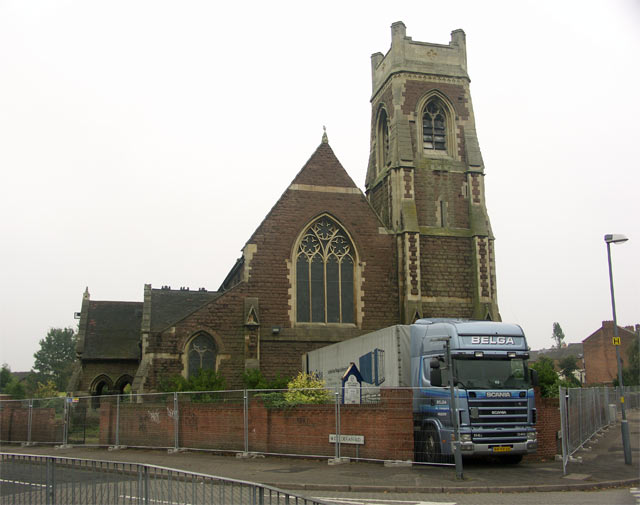 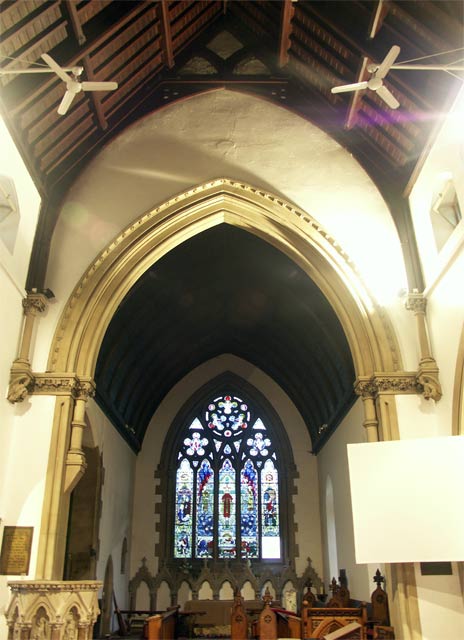 inside the soon to be demolished church 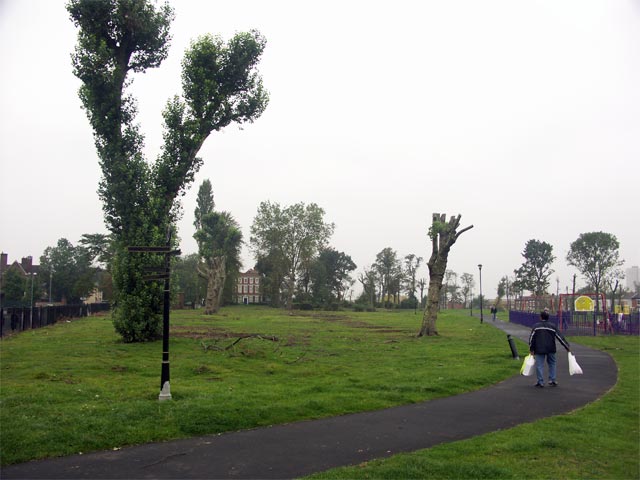 Sparkbrook's Farm Park to be replanted with trees

Last Thursday, the heart of the church, its 1867 Bishop organ was ripped out and transported off in an articulated lorry by a Dutch company to be renovated and archived. A Spanish church is said to be interested in buying the organ and the sombre church organist added: ‘it was sold for a good price’.

The Victorian organ had already been rain damaged because the church roof had jumped an inch or two during the tornado. Church volunteers were quoted £20,000 to repair the organ in situ and the roof needs £200,000 to be put right. If the organ had remained in place over the winter then the water damage would have augmented.

Volunteers are sad to see the organ go but point to the fact that at least it will be preserved in another church. Structural engineers have deemed the church unsafe and the congregation now meet in a nearby school.

The Victorian church is not listed as a building and ‘heritage consultants’ have informed church volunteers that the building has little historical value even though it was renovated after bomb damage it endured during the 2nd World War.

‘Market forces’ are now said to dictate the future of Sparkbrook’s Victorian church. Volunteers are unsure whether the insurance company will foot the £200,000 bill for the roof and the inner city congregation aren’t realistically able to meet these costs.

According to volunteers, officials higher up in the Anglican Ministry aren’t planning to restore the church and seem intent on demolishing Sparkbrook’s Victorian church and rebuilding a modern church in its place. They have yet to publicise the church's damage, the sale of its organ or its planned demolition.