Request for photos of Geishas at the G8 summit

Here a request for photos of the Geishas that were part of the protests at the G8 summit. The Make Poverty History march, the Faslane blockade or the first day of the summit in and around Stirling were some of the things in which the 'Geishas of Gaiety' were 'mingling in the masses'. Also other actions in Nottingham, Sheffield and Derby had Geishas, any photos of that would be great.

The photos will be used in a feature article on Notts Indymedia and for a new website about the radical arts collective of which the Geishas are part of.

Just to remind you of what they looked like, some pictures: 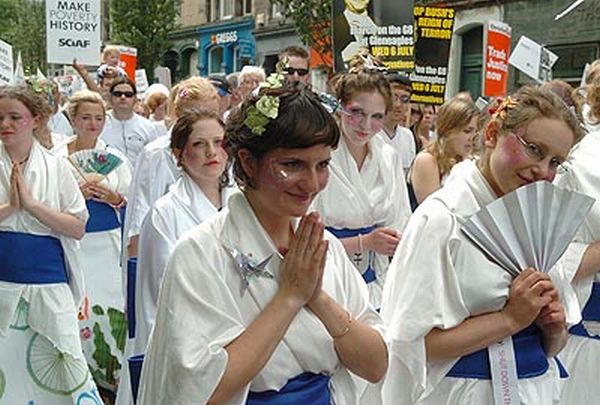 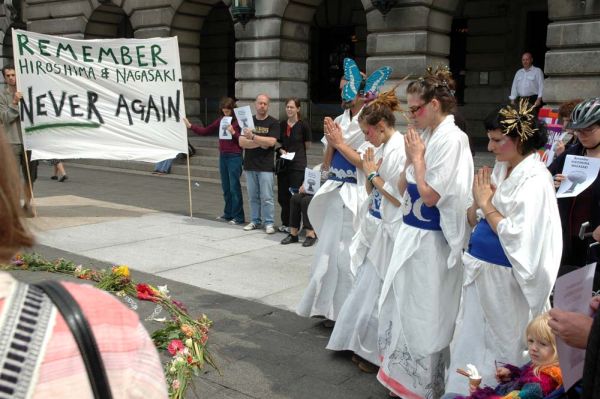 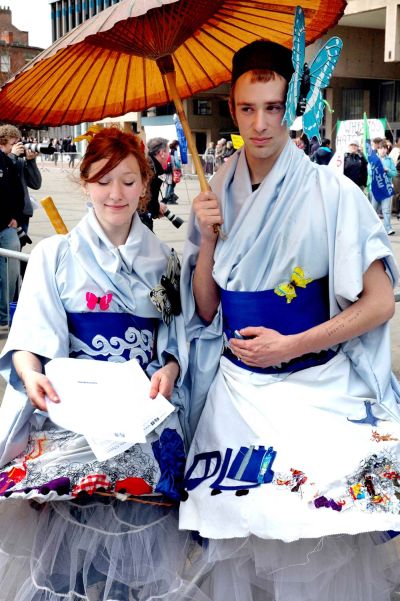 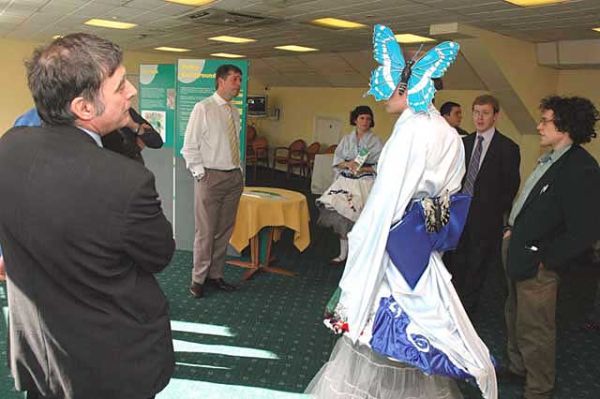