The wives, husbands, mothers, fathers, sisters, brothers, children,
cousins, grandparents and friends of those who have died at the hands of
the British Police and legal system gathered in London today to remember
the dead.’
I have not bothered to caption the pics below as they speak for themselves. 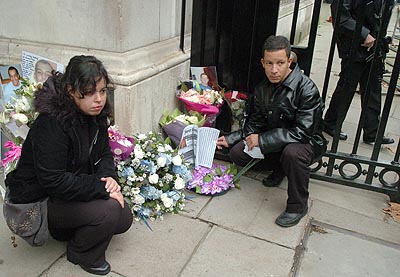 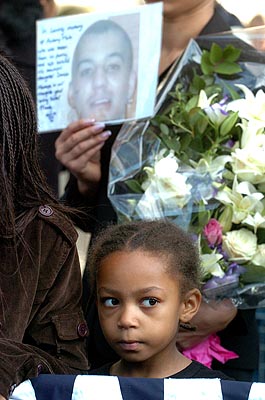 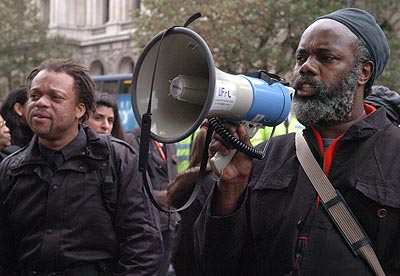 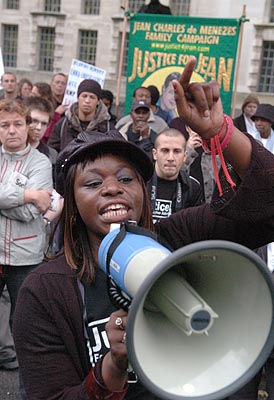 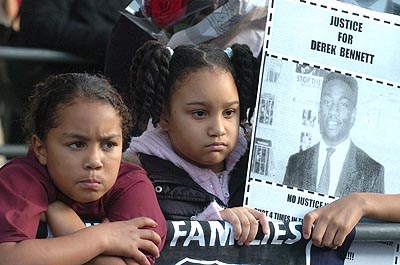 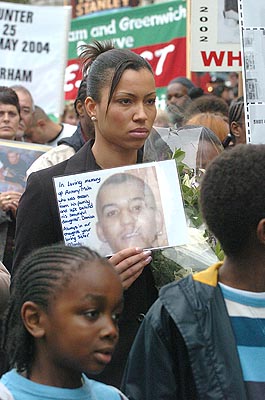 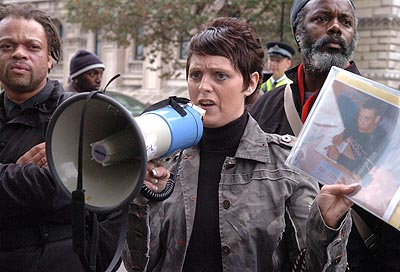 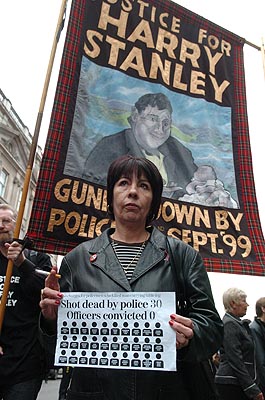 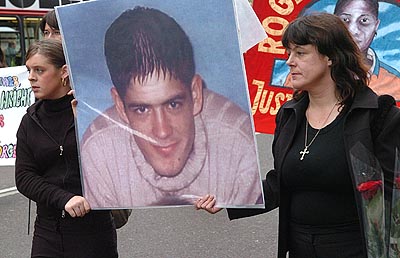 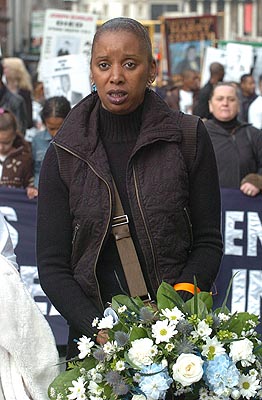 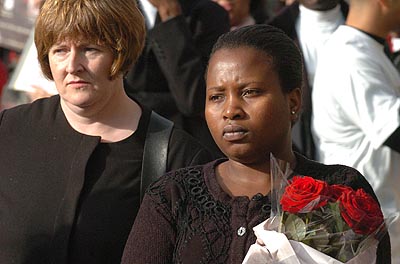 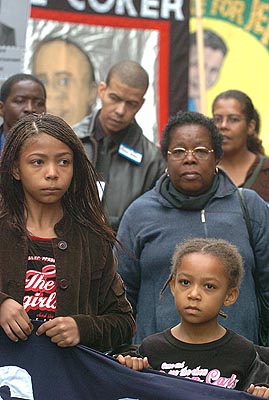 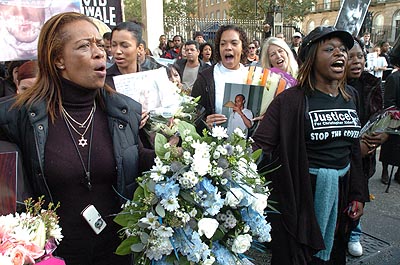 A national newspaper recently pointed out that 30 innocent people have been shot by the Police yet not a single cop has been convicted. Those are just the shootings which on the whole are rare. Also present were the familys of those who have died in custody or in hospital due to Police/Prison Service action/neglect.

Around 150 people were there for the demo to support the familys. This is piss poor when you consider recent events. This country is well and truly sleep-walking it's way into a dictatorship.