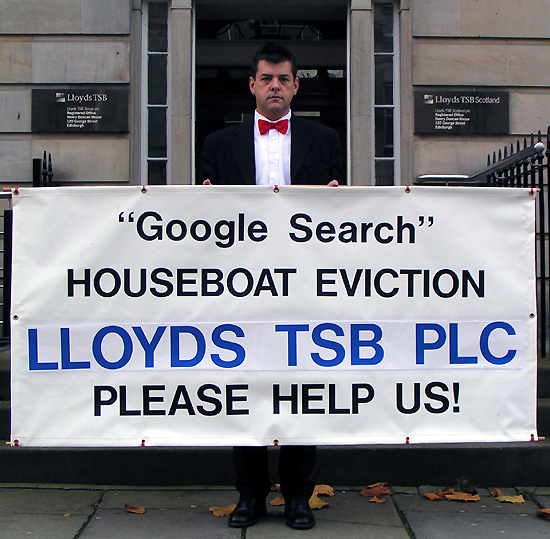 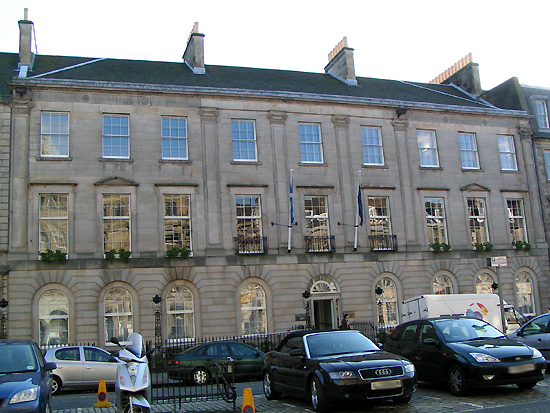 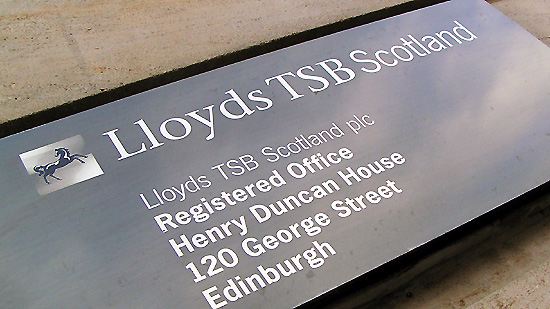 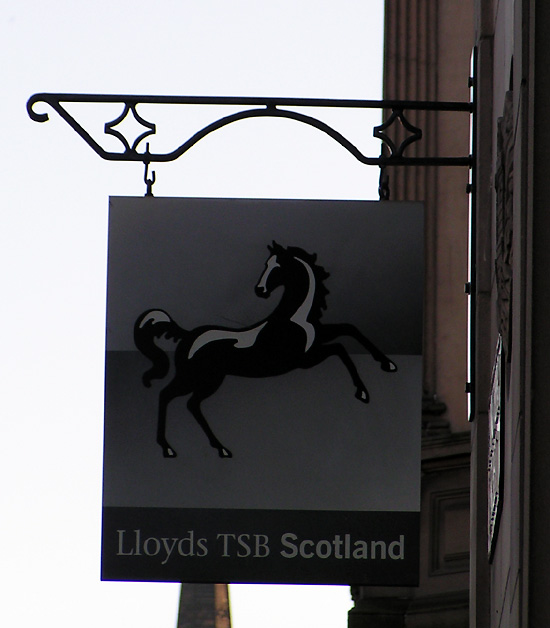 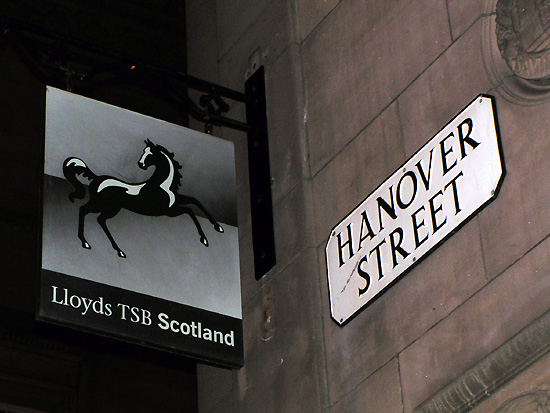 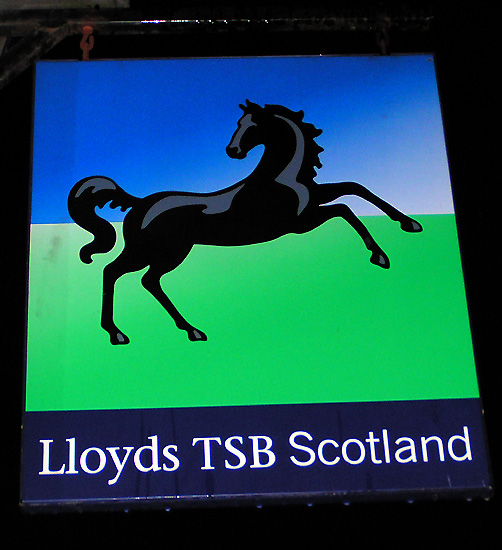 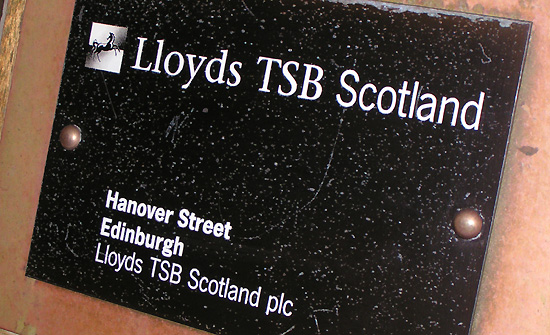 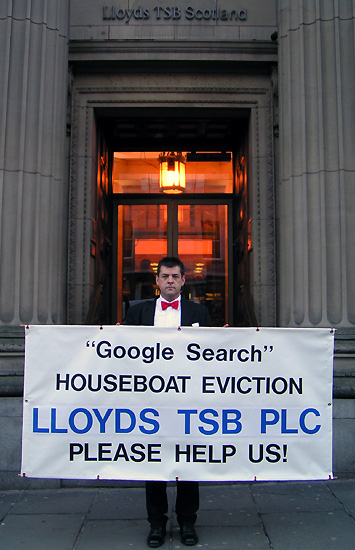 On behalf of the Shalom Family Campaign for Social Justice, (his wife and five daughters!) Vince Shalom travelled the 400 miles or so from South Wales, to present a letter of appeal for help, directly to Crest Nicholson’s ‘institutional investors’, Lloyds TSB Group Plc. The appeal, which is self explanatory, was addressed and directed to the following individuals as listed with Companies House:-

First Published to The World Wide Internet at

We were evicted from ‘MV Picton’ by Crest Nicholson Marinas Limited, an erstwhile subsidiary company of Crest Plc. We have been made Homeless.

We have also lost everything that we owned in our Home, personal belongings, effects, Home contents, etc. Even our children’s 7 pet goldfish were seized. Everything about our Home is still presently lost. We believe we have done nothing wrong.

Legal issues aside, we believe that the full documented accounts will show that Crest Nicholson Plc is morally responsible for causing everything which has happened to us, including our present ‘Homeless’ state. Upon your own diligent enquiry we respectfully hope that you will accept our invitation, to urge Crest Nicholson Plc to reconsider this case on moral grounds.

Crest Nicholson knew our Home was leaking, taking on water and yet still ignored our requests.

It has since come to the attention of The Shalom Family Campaign for Social Justice that on this same day, whilst Vince was in Edinburgh… 27th October 2005, asking Lloyds TSB Group Plc for help, Crest Nicholson Plc received the following ‘notification’.

It reads as follows:-

The Company was notified today that Lloyds TSB Group Plc and its subsidiaries no longer hold a notifiable interest in the Company.

Apart from the news that Lloyds TSB Group Plc have dropped their Crest Nicholson Shares, the Family will continue to appeal for help from Lloyds TSB.

Lloyds TSB backed the Crest Nicholson Marinas Limited, marina management buy-out, from Crest Nicholson Plc in July 2004. This takeover took place just three months after the 3.00am night-time ‘seizure’ operation of the Family Home of 14 years. The Family have long invited Lloyds TSB to become aware of this situation. Recent events may suggest that this is perhaps the first indication that Lloyds TSB are listening to the Family cause, or wish to help.

The Family believe that Lloyds TSB may still be able to persuade their client and new marina owners, Simon Haigh and Andrew Yates of Quay Marinas Limited, to find a ‘Fair’ and ‘Just’ solution for this Family in their Campaign for Social Justice.

Quay Marinas Limited based at Avon House, Bristol Parkway North, Newbrick Road Bristol, are the effective ‘continuation’ of the old marina business. The same people run what is effectively the same marina operation but just under a new name and face. Accordingly, the Family believe that these people hold the key to the whereabouts and security of their entire Family personal possessions.