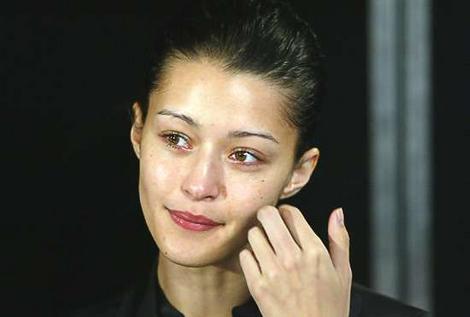 They are issues that go to the heart of this problem

Her Sydney Lawyer Ross Hill confirmed $275,000 was contributed by Leslie's parents after they mortgaged their home.

The $130,000 sent to Jakarta and several other payments were contributed by Leslie's boyfriend, Scott Sutton, and his family, which has a $220 million Sydney car dealership.

Mr Hill said it was possible that bribes were paid to secure Leslie's release but he had not witnessed any.

More than $130,000 sent by wealthy friends to figures in Jakarta to help free Michelle Leslie had disappeared and was rumoured to have been used for bribes, her Sydney lawyer, Ross Hill, has conceded.

He said he had sacked two men from Jakarta, and several associated lawyers, after he took control of the case about three weeks after Leslie was arrested with two ecstasy tablets in Bali.

After that, Mr Hill said, he was not personally aware of any bribes paid to secure her release.

Two Jakarta men were hired by a manager from Neil Sutton's car dealership after they guaranteed they could get Leslie freed immediately. One man is believed have been a bodyguard of the former president Soeharto.

It was unclear what had happened to the money and it might have been pocketed, he said. "I can't say what they did with it; all I know is that amount of money was taken by them."

Mr Hill said he had heard rumours of a senior Indonesian policeman who requested $US400,000 to reduce the charges Leslie was facing. Her initial drug possession charge carried a potential 15-year sentence but was later dropped to one with only a three-month term, enabling her release eight days ago.

Leslie's spokesman, Sean Mulcahy, said she would not be revealing her story, at least for some time.

Bambang Sugiarto, the head of Bali's drug squad at the time of Leslie's arrest, said Leslie might have paid "other institutions".

"Maybe she gave the money to other party, I mean, other institutions."

Why is the Prime Minister so angry: Leslie

For those unfamiliar with Bali's Kerobokan jail, she offered a quick verbal tour. Her cell was "infested with cockroaches and had no ventilation and no sunlight".