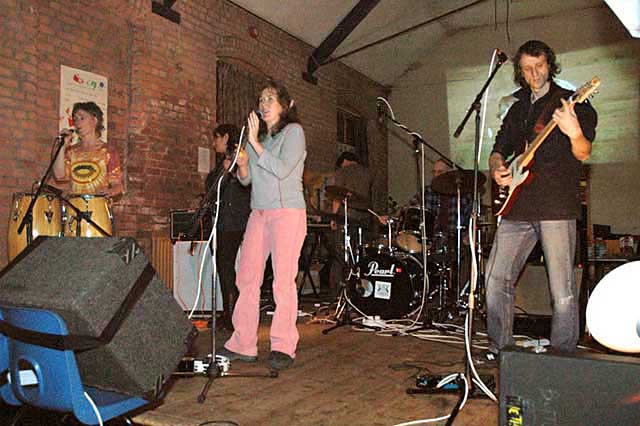 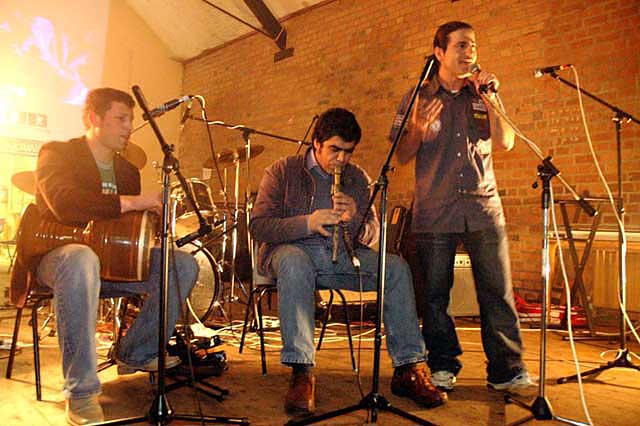 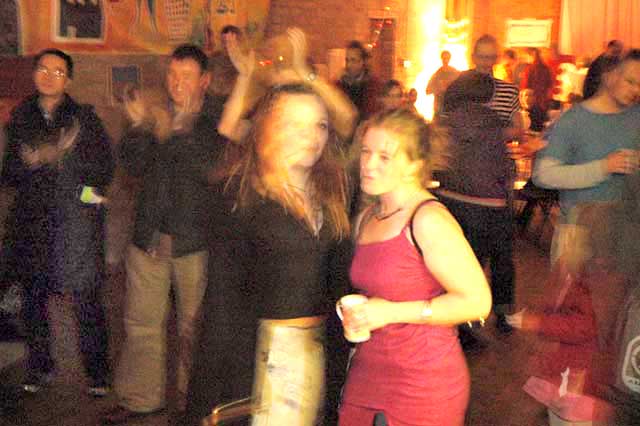 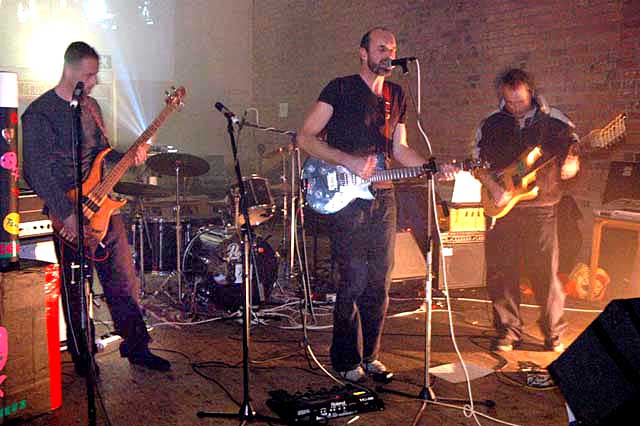 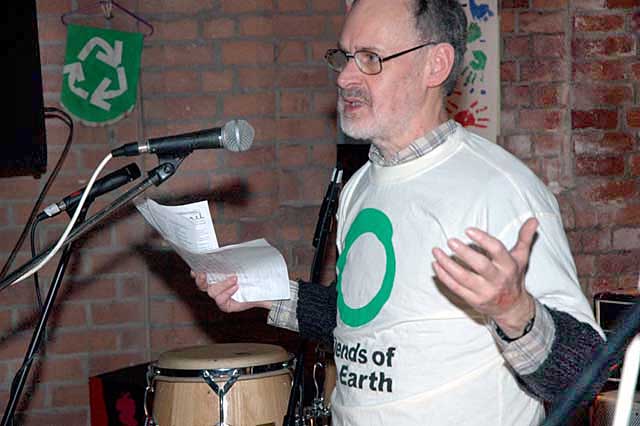 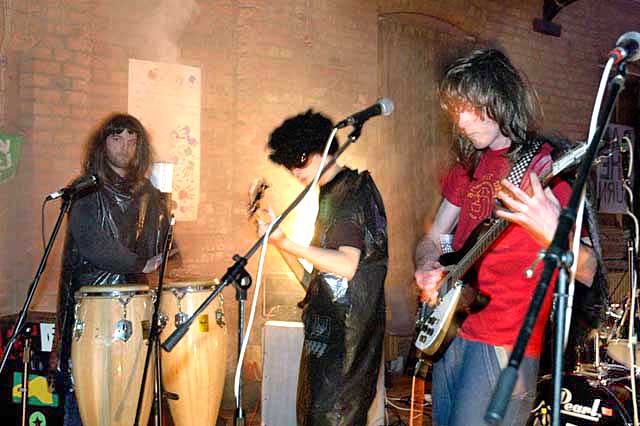 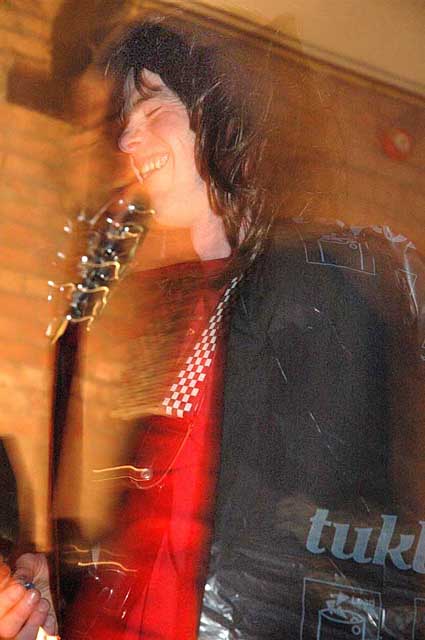 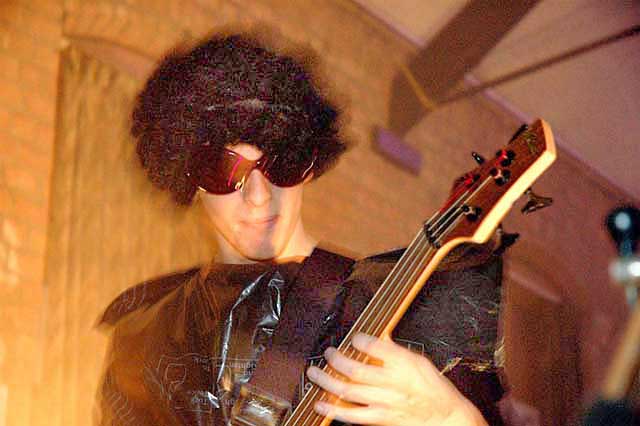 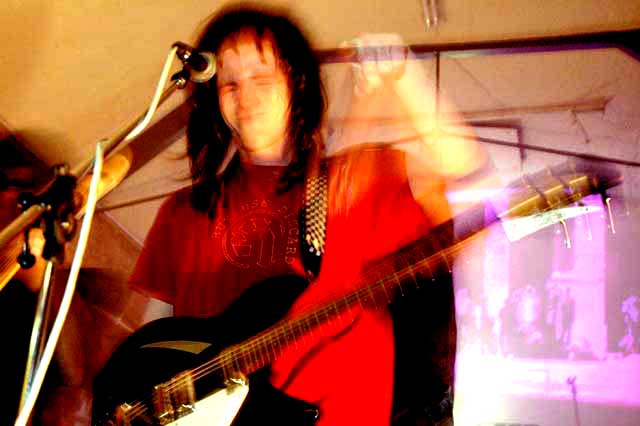 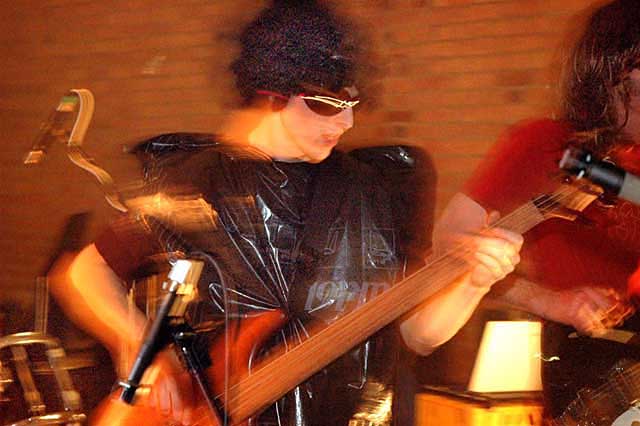 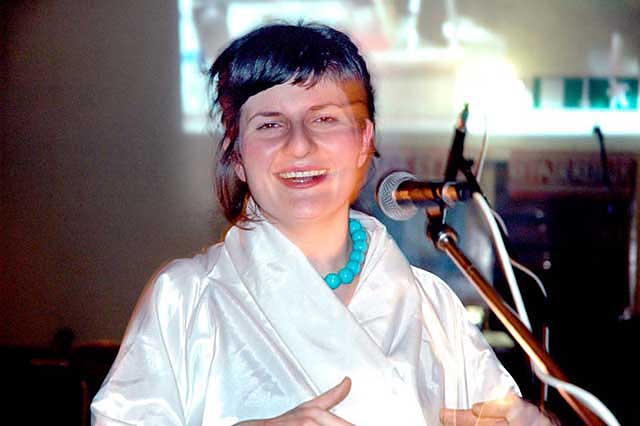 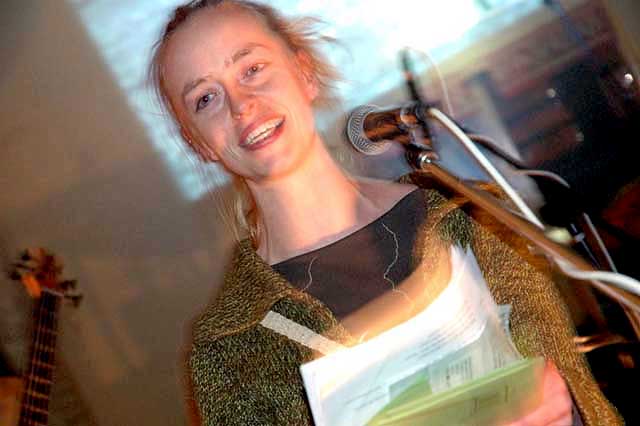 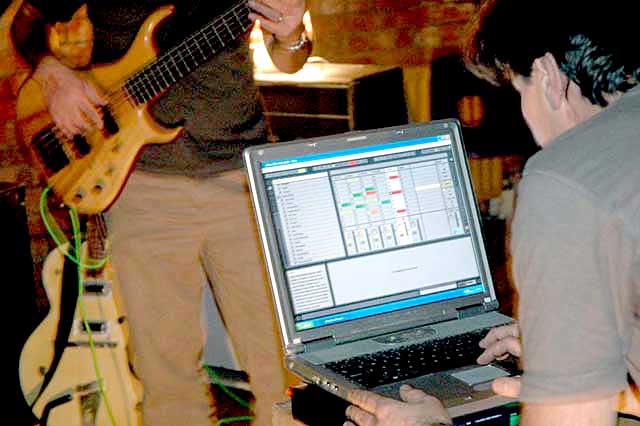 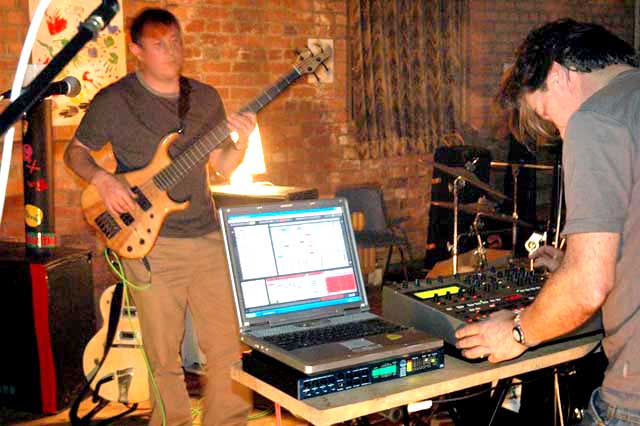 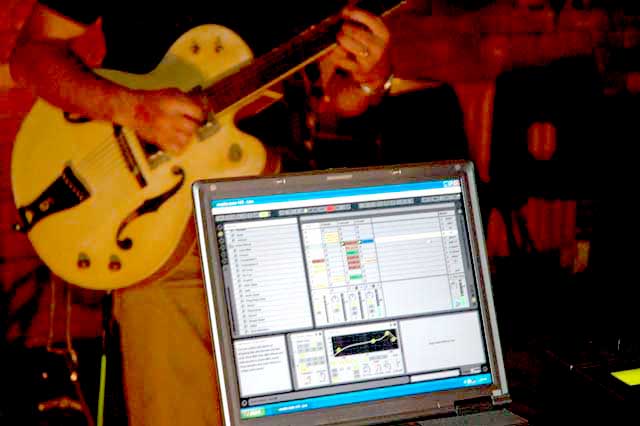 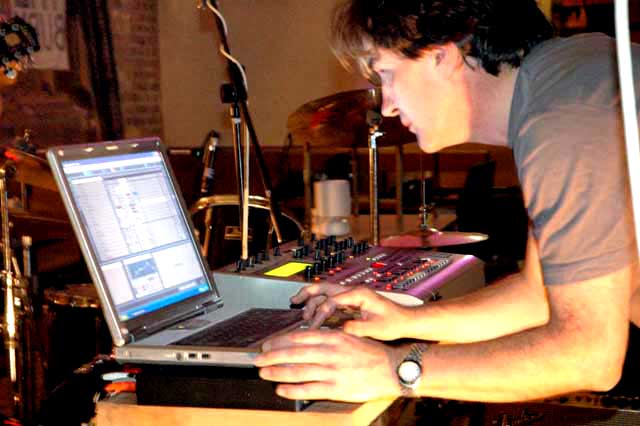 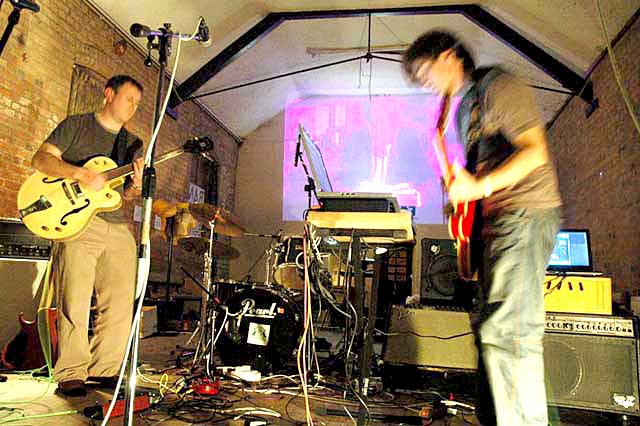 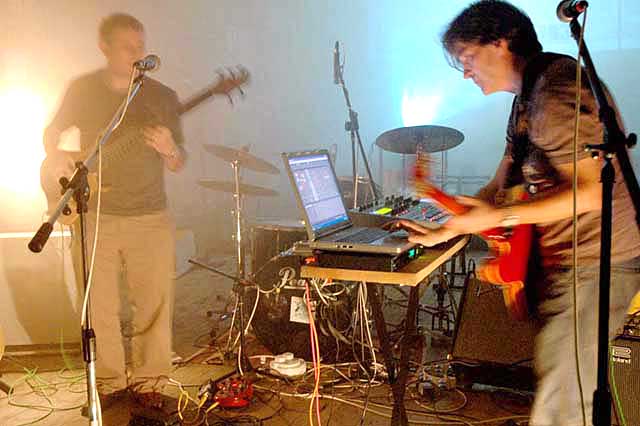 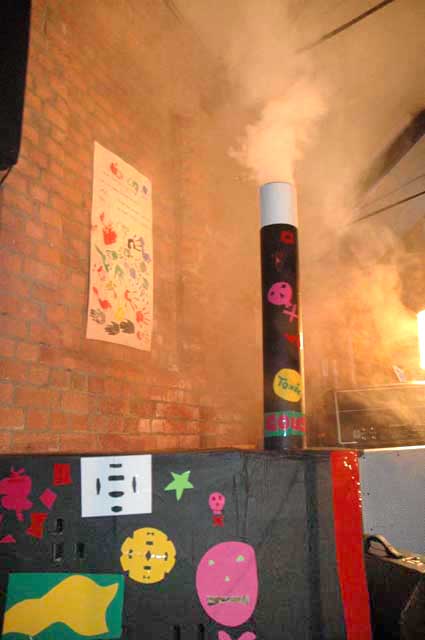 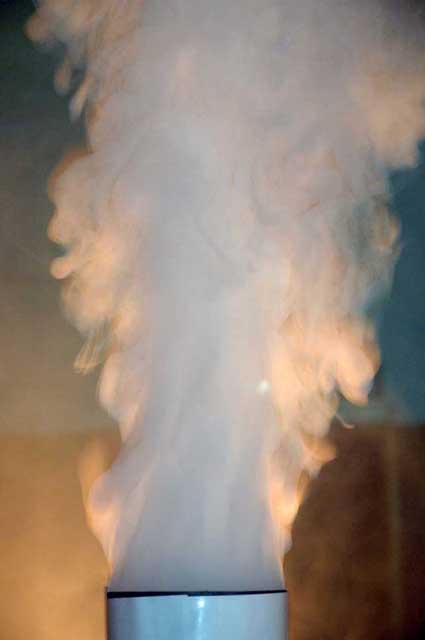 
Day of recycling fun in Sneinton to oppose incinerator expansion

A day to show people there are better and more positive ways of dealing with waste other than incineration.

Sneinton's Rubbish Day Out was held at the Old School Hall, Windmill Lane, Sneinton, Nottingham. With workshops and info from 11am to 4pm. Admission free.

Later, we had some live music, with some assorted bands, all played with some enthusiasm!!

A good time was had by all.

We say: "The council should make a bigger effort to provide recycling facilties instead of taking the easy option of burning all our waste".