Supporters of Pennsylvania death row inmate and independent journalist Mumia Abu-Jamal celebrated on December 6th as the Third Circuit Court of Appeals granted two "certificates of appealabilty" to Jamal for alleged violations of constitutional rights in his 1982 trial and his 1985 state appeal. The court also called for a brief on a third point that had been previously certified for appeal 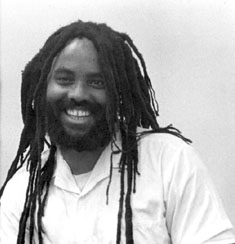 The defense has until January 17 to submit arguments that Jamal's initial trial was marred by racial bias in the selection of jurors, that prosecutor Joe McGill improperly instructed jurors in his final summation, and that presiding judge Albert Sabo was inappropriately biased against the defense in the 1985 Post-Conviction Relief Act hearing.
full article at