Live party by the Dead Sea on New Year's Eve.

This is a short, humorous account of the lively party by the Dead Sea on New Year's Eve. 13 photos attached. 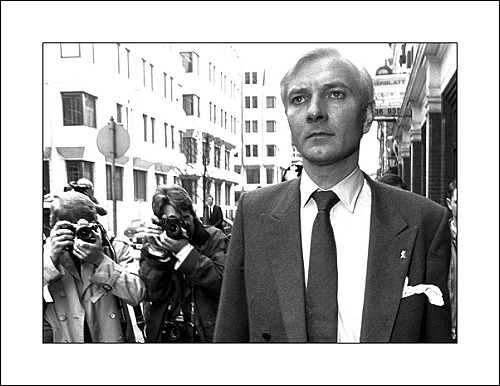 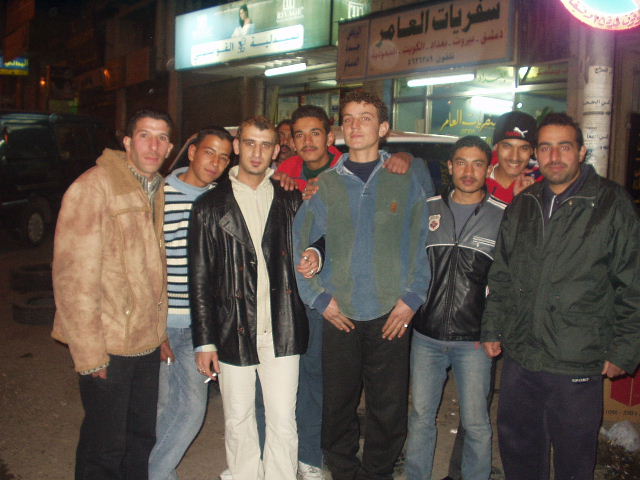 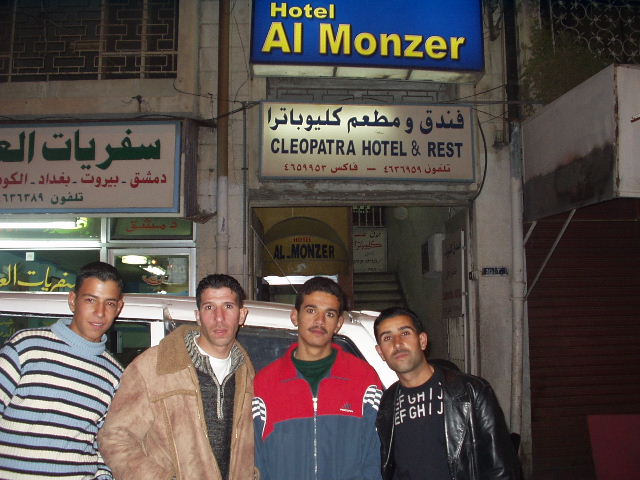 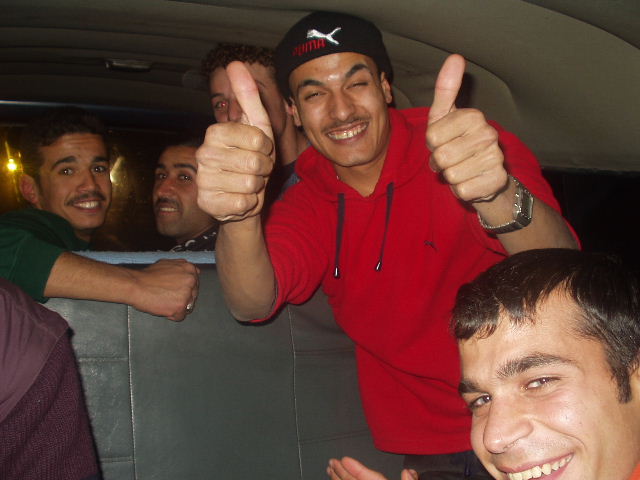 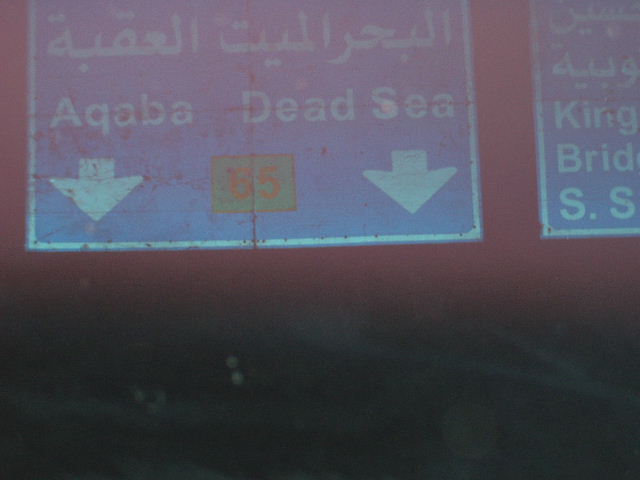 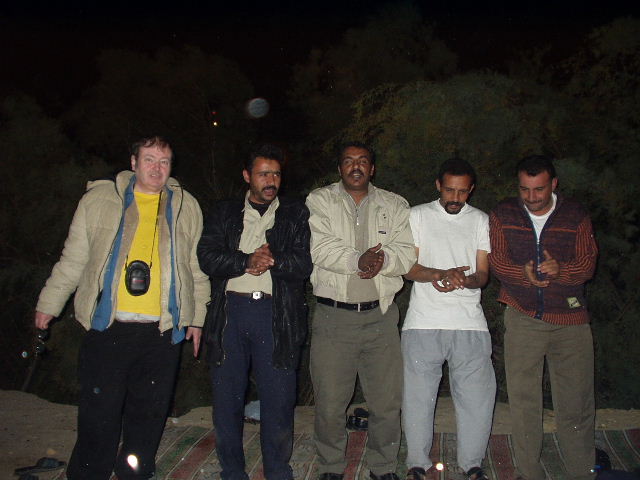 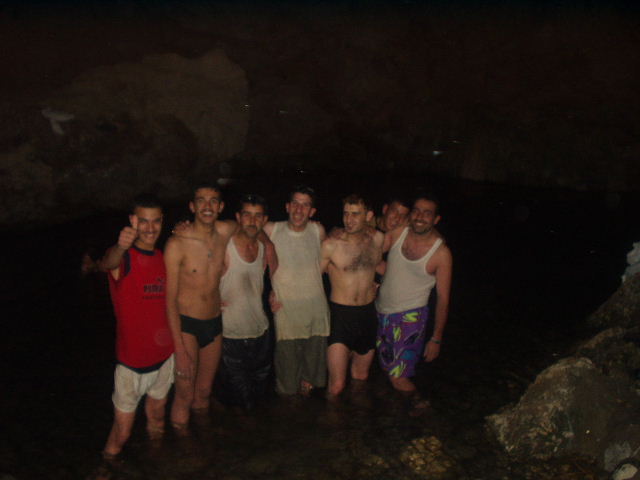 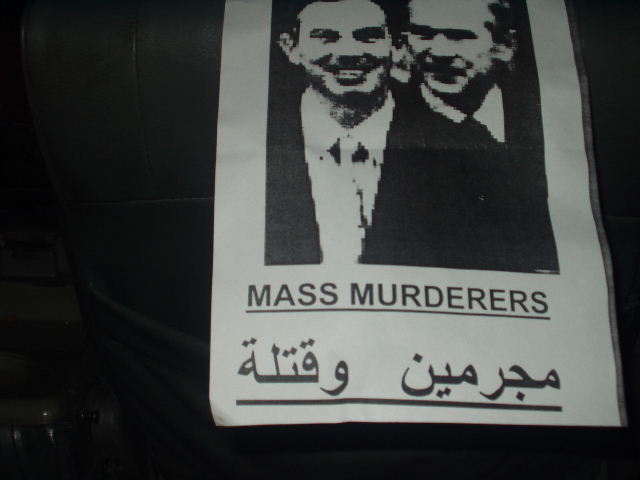 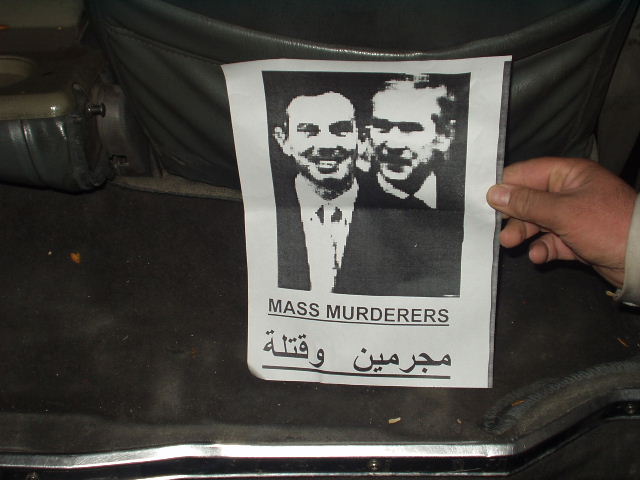 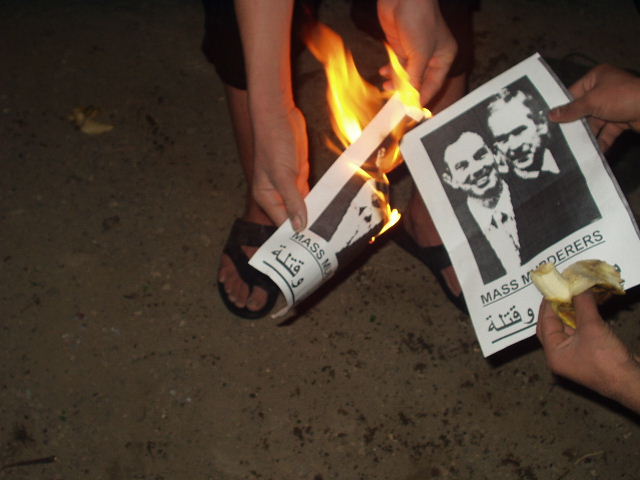 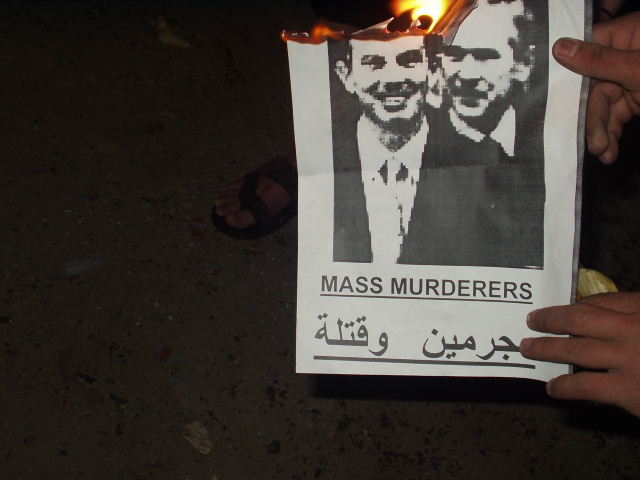 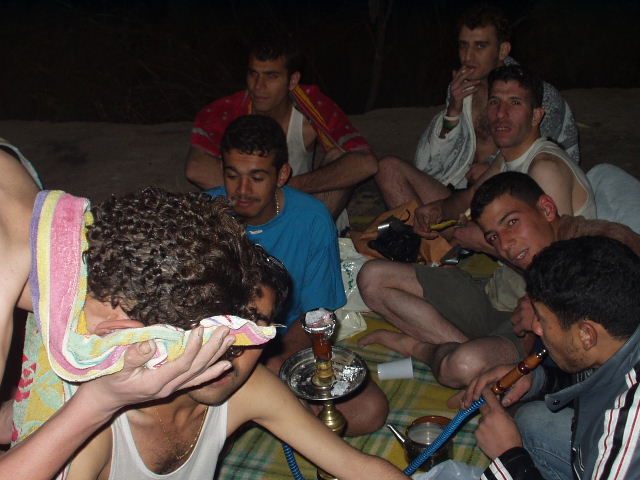 
New Year's Eve 2005 saw a lively party by the Dead Sea with traditional Arabic dancing singing, swimming and loud chants of "Fuck Bush!" and "Fuck Blair". The Jordanian Police strictly checked everyone's ID and I had to go back to Amman (50 km away) to get my passport.
This was all apparently for the benefit of the Israeli security services who didn't want too many excited nationalist Arabs.

Posters of Blair and Bush were burnt to loud applause.

Ariel Sharon attempted to prove his fitness by swimming from the Israeli side but at 177kg sadly sank to the 365metre bottom. Another man interested in getting to the bottom of things was former Tory MP Harvey Proctor though at 74 kg he simply skimmed the surface.

What does 2006 hold for the Islamic world? Bush and the crazies have Syria and Iran in their sights – resistance will be fierce though.


My own personal worst wishes for 2006 are for the following assholes:


My good wishes go to the long suffering people of Iraq who I hope can drive out the insurgents (i.e. the 160,000 illegal occupation troops) and get the benefit of their oil to rebuild their own country with no greedy fucking contractors like Halliburton ripping them off.


Best wishes to all at ANSWER, IAC, STW, SSP, SWP and Edinburgh Stop the War.


FUCK BLAIR AND FUCK BUSH –or do they fuck each other?

They certainly fuck up the world.