Comandanta Ramona of the EZLN dies.

San Cristóbal de Las Casas, Chiapas, México, January 6th 2005. - The woman who had the command of the taking of the city of San Cristobal on the 1st of January 1994, died this morning 6th of January 2006. 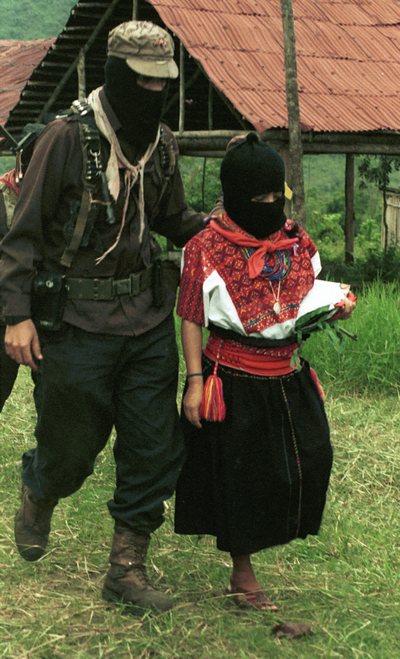 The news of the death of Comandanta Ramona was broken at the Otra Campaña meeting in Tonalá, Chiapas, where the Delegado Zero was participating.

Since 1994 she was suffering from a terminal disease. In 1995, she had a kidney transplant operation and with that she stole another 10 years from death. This morning she awoke in a delicate state and she died when she was brought to San Cristobal (Trans note: the original spanish says she "ceased to exist", but of course it would be nonsense to put it like that in english)

Comandanta Ramona, a tiny indigenous woman, commanded the strategy of the taking of San Cristóbal de Las Casas, Chiapas during the armed uprising of the 1st of January 1994. She was a woman who gave her life for the struggle of her people, and who despite her delicate state of health, was always present.

The last time she was seen in public was the 16th of September 2005, in the plenary meeting of the preparations for the "Other Campaign", in the Caracol of La Garrucha, Municipality F. Gomez.

In giving the news, Delegado Zero announced the suspension for 2 days of the programmed "Other Campaign" tour, and the return of the delegation to the Caracol of Oventic, in order to be present at the funeral of this great woman, Comandanta Ramona.

More pics of the Zapatistas by orianomada here: 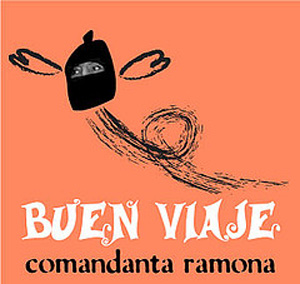