Hence a number of concerned citizens turned out to protest. 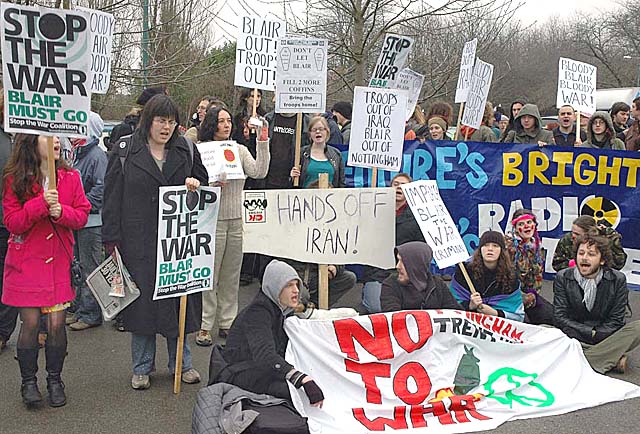 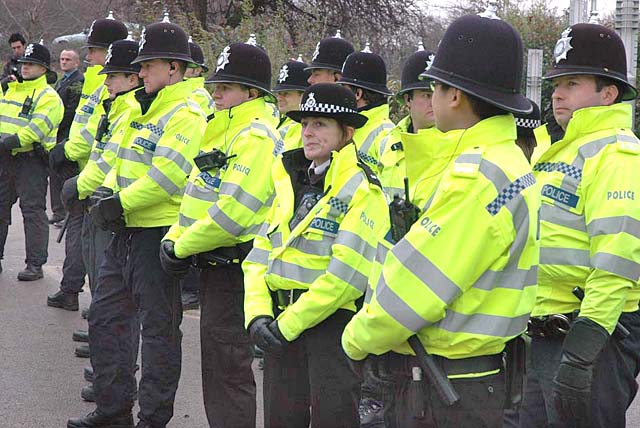 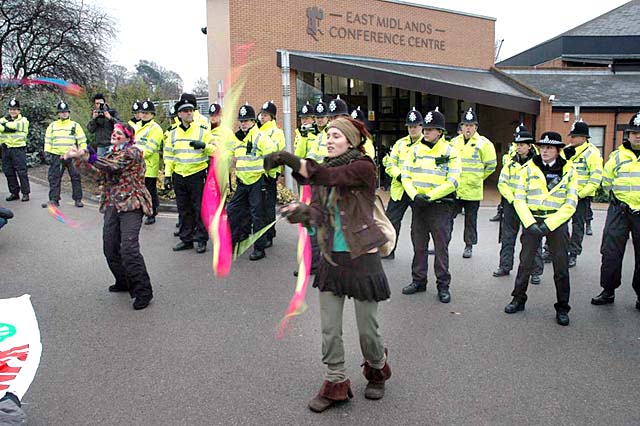 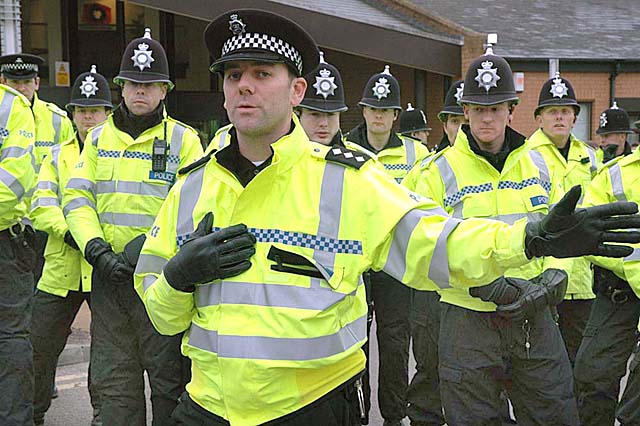 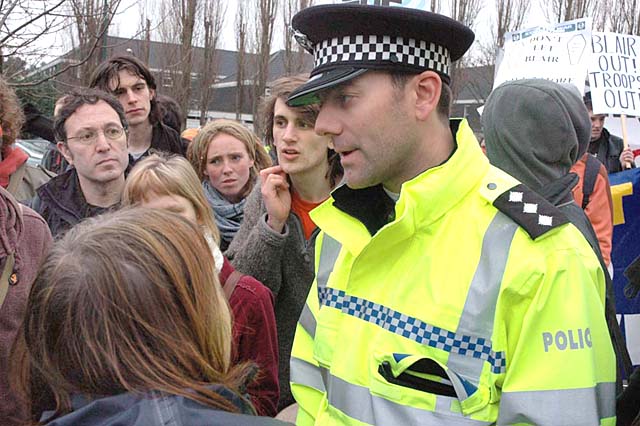 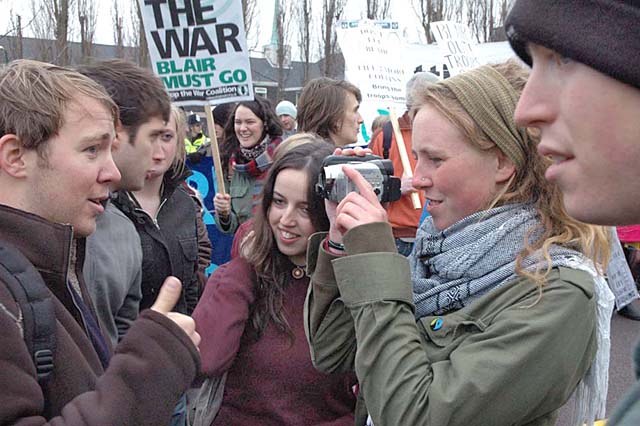 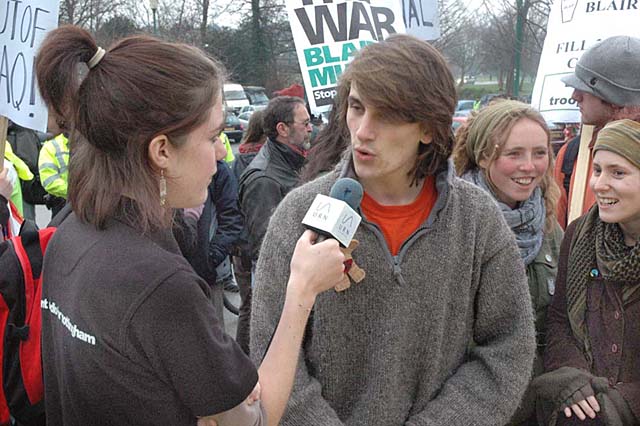 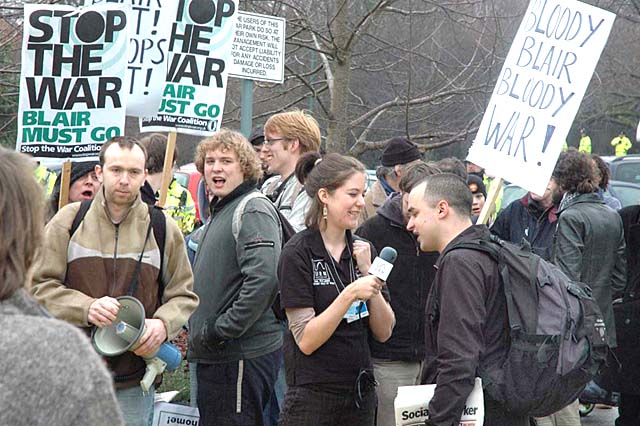 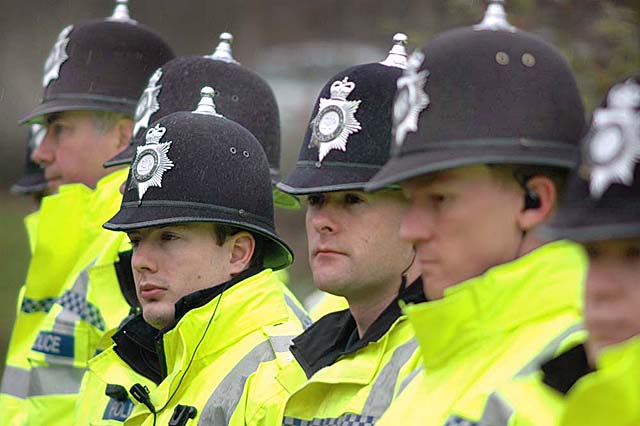 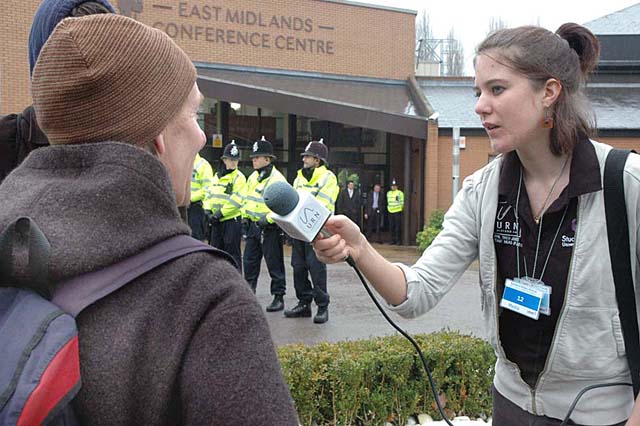 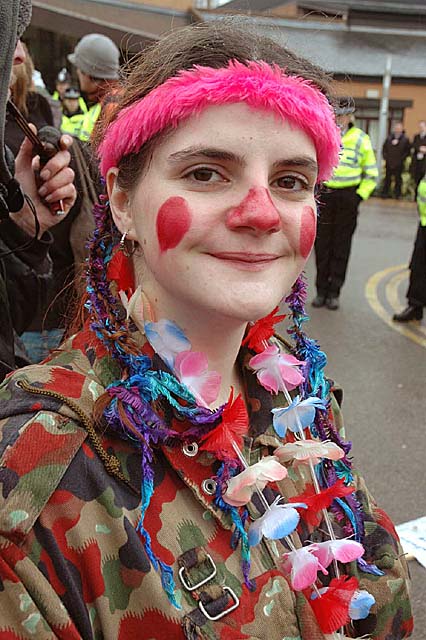 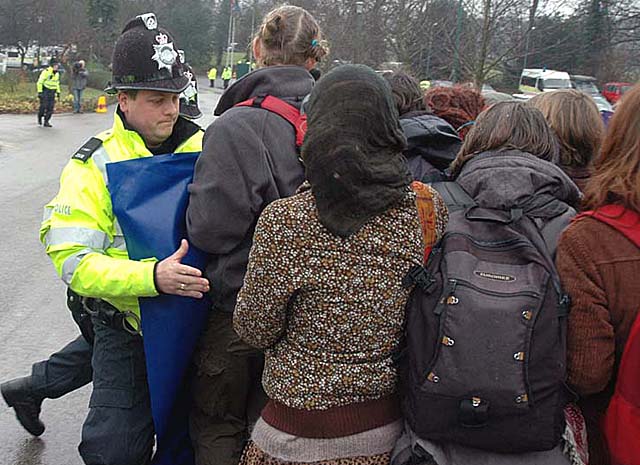 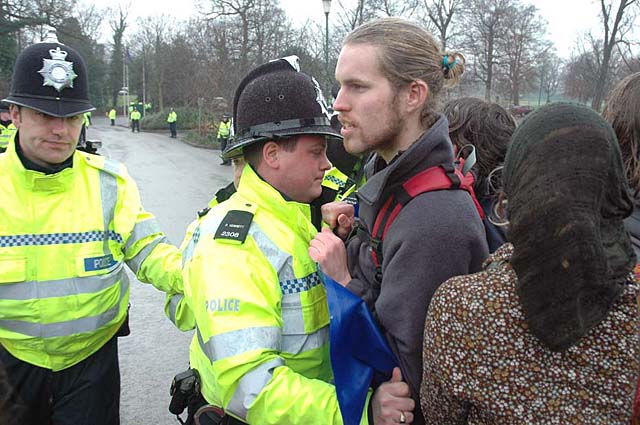 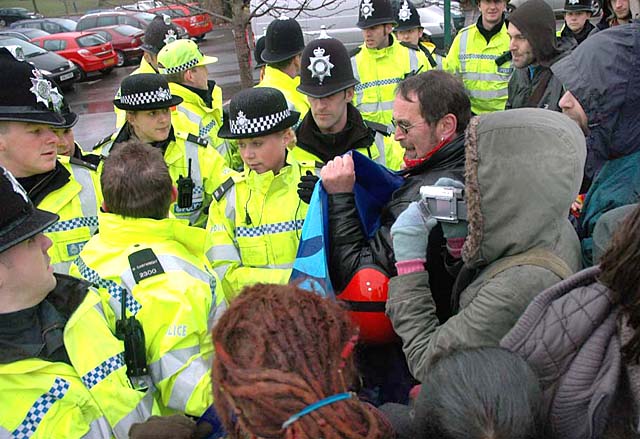 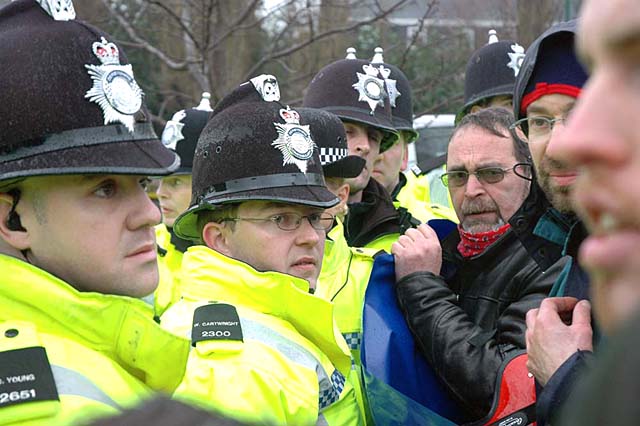 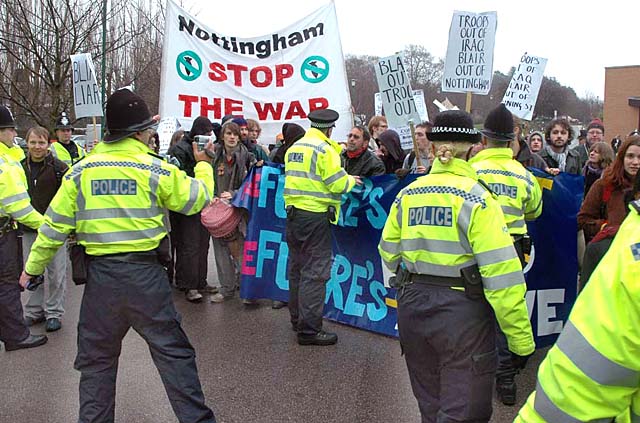 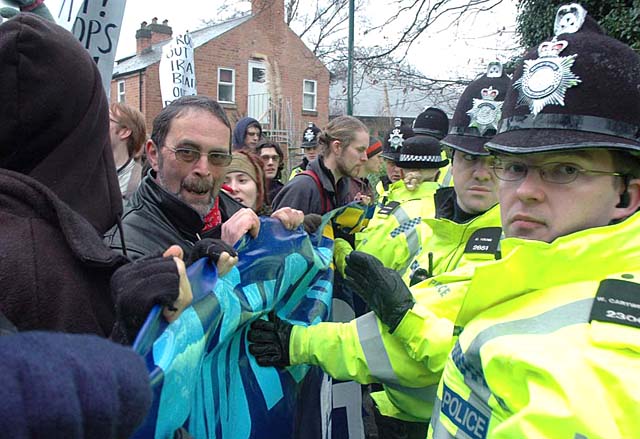 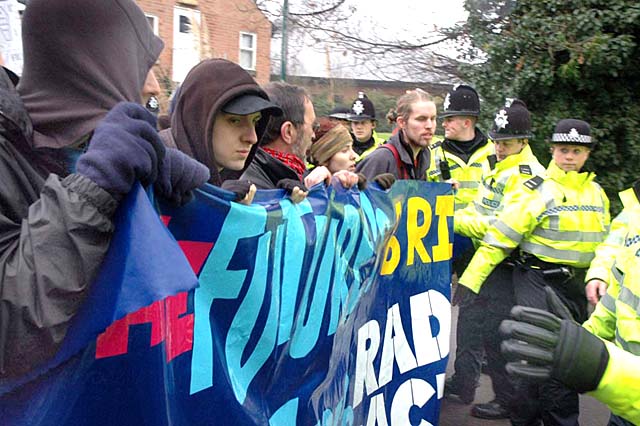 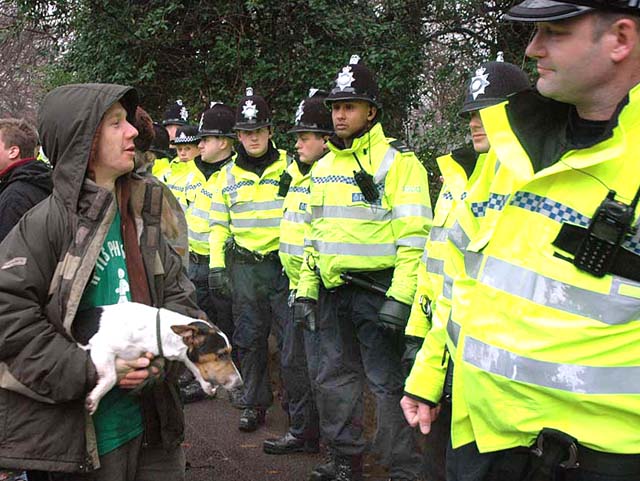 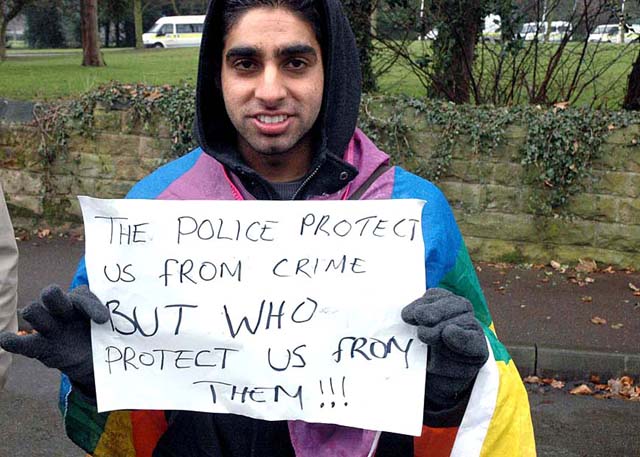 Hence a number of concerned citizens turned out to protest.

They marched accross the university campus, from the student union at the Portland Building, to the East Midland Conference Centre. There was of course, a heavy police presence, but inspite of this, folks got to make there feelings know, immediatly outside the venue. Not, in the 'designated protest' area 300 yards further down the road that they had already marked out.

The Prime Minister, not wanting to engage in debate with those opposed to policy, crept in the back way to the venue.

People were held in a cordon for the length of time he was visiting. Some shouting "this is what democracy look like"

In addition to the size of the police operation, there was an intensive surveillance operation. This is of course normal these days, but it is indicative that the concept of protest is though of by the authorities as a potential crime. A shame really, me thinks ...... [see latter post in this set]