An FBI informant identified in the set-up of the Auburn 3 attempted to make contact with the Anti-G8 medics in Scotland 2005. More information needed to determine the extent of her infiltration of the movement... 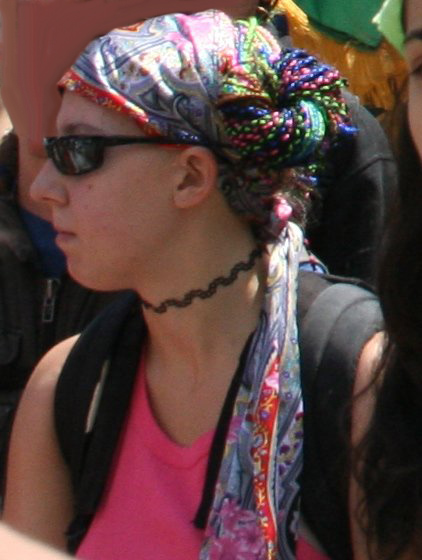 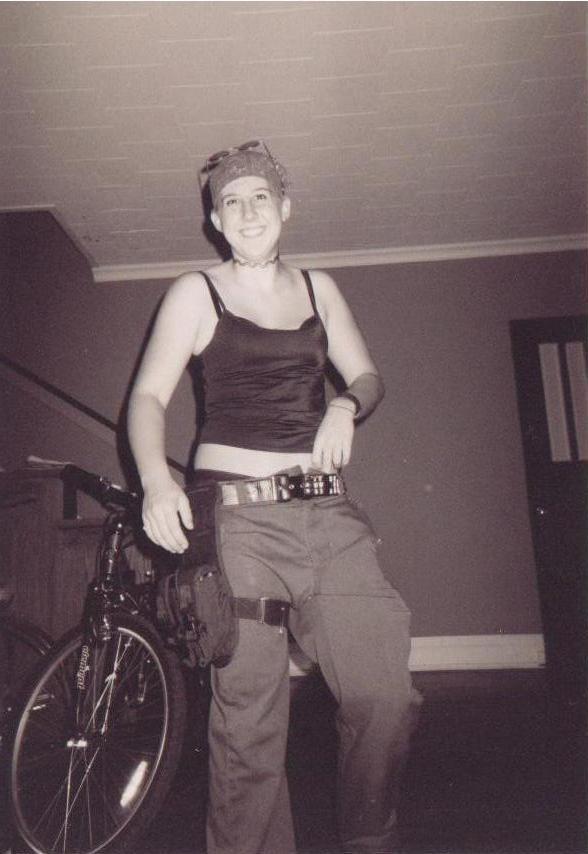 An FBI 'embedded source'/agent/informant known as 'Anna', has been involved in the arrest and jailing of 3 young people accused of planning an Earth Liberation Front action.

She is known to have emailed the medics intiative at the Anti-G8 protests in Scotland, pasted below is the actual email. More information about her activity in Scotland is needed, if she attended, to assess the infilitration that she made of the protests movement in Europe.

'Anna' entrapped the Auburn 3 by renting an apartment for them to stay in, which was rigged with audio and video recording equipment, drove them to several sites to conduct surveillance on targets and incited them to bomb a dam, amongst other things.

This is NOT a scare, or idle rumour,

My name is AnnA and I've been quite heavily involved
with actions over here. I'm tryign to finance my way
to Scotland for the G8. I was a part of the outreach
and organizing DA committee last year when America had
the G8.

I subscribed to the UK INdymedia VIdeo List a few days
ago. I would like to participate in the G8 in a
variety of ways. I'd like to do some filming
specifically on British and European protest tactics
and organizing strategies for my Amerikan
counterparts, as well as direct participation in DA.
One of my collective partners was planning on coming
to the protest as well, but is currently undergoing
some heavy shit in her personal life.

Is there a way I can plug into some events, do some
filming and have a good time? ;) What would be the
best time to arrive? I fly courier, so I have to try
and be as flexible as possible. Also, is there housing
set up?

Best of Luck to you! If you need anything from us,
give a hollar! :)

There were two mails from this AnnA to the public imc lists before the G8 both saying the same thing. There were no public onlist replies to her, and no subsequent mails from the same address/s.

Medic crew should take a look as well. Still, I guess there were quite a few special branch lurking in amongst all those undercover journos at pre g8 meetings anyway!

For more on the story:


slightly over the top analysis of anna's mails, posted here because they relate to mails sent to imc uk lists:

These are the two emails sent to UK IMC lists:

Anna did email us (the medics) before the G8. We sent her our standard form and never heard from her again. She didn't turn up - I've checked with a few other medics and no one recognises her.