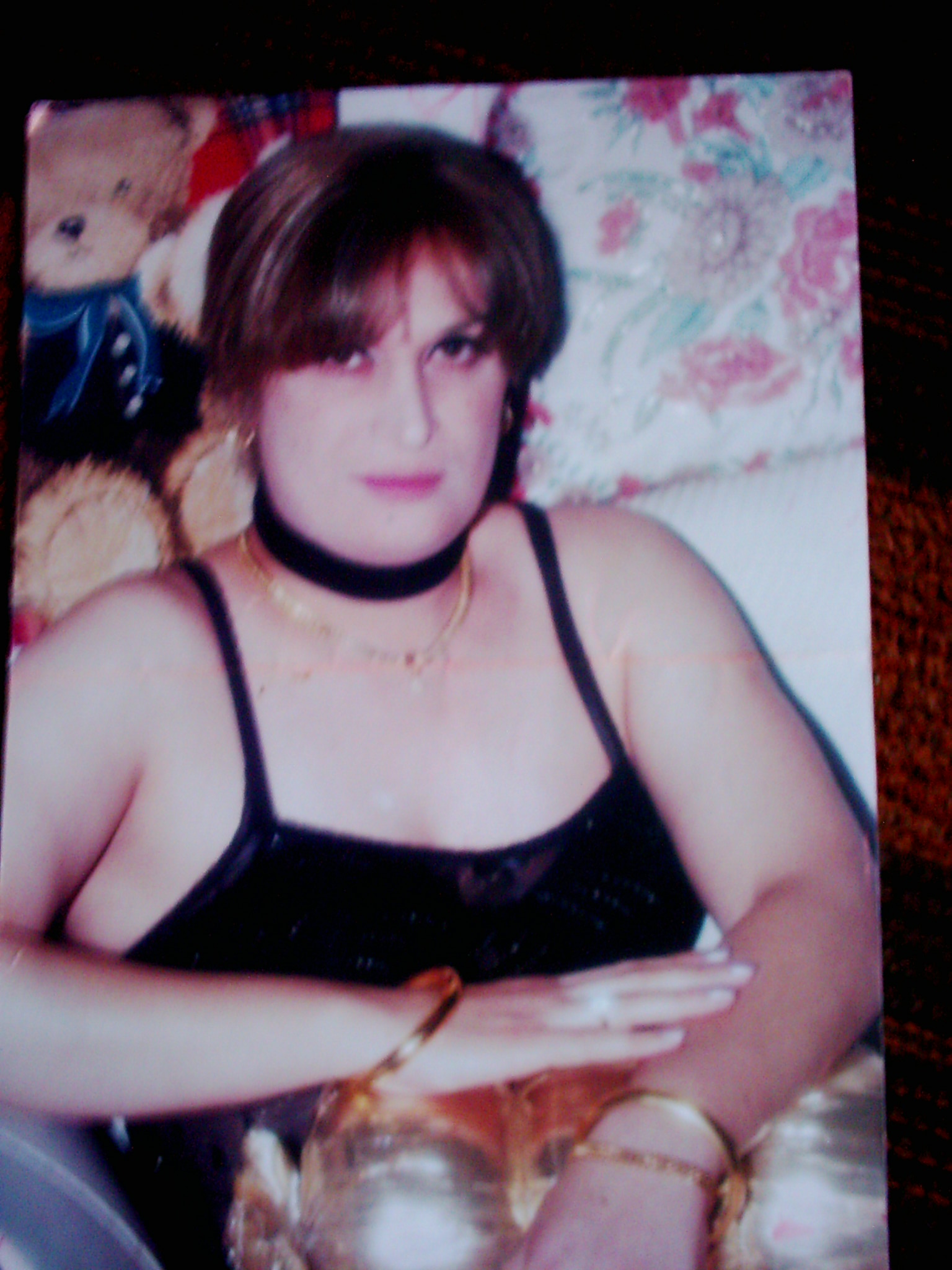 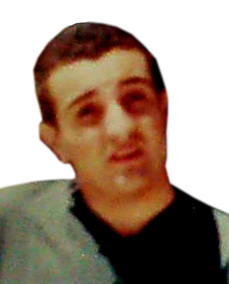 Ammar, aged 27, abducted and shot in back of the head.

Grand Ayatollah Ali al-Sistani of Iraq has issued a death fatwa against lesbian and gay people. On his website, he calls for the killing of homosexuals in the "worst, most severe way" (see his text below).

“We hold Sistani personally responsible for the murder of lesbian, gay, bisexual and transgender Iraqis. He gives the killers theological sanction and encouragement,” said Mr Hili.

“Evidence we have received from our underground gay contacts inside Iraq suggests intensified homophobic abuse, threats, intimidation and violence by fundamentalist supporters of Sistani.

“The government in Iraq consults regularly with Sistani on political, social and moral issues. He wields huge influence over Iraqi government policy and the over Iraqi Shia public opinion.

“Sistani is not even Iraqi. He is an Iranian national who has set himself up as a religious leader in Iraq. He wants to impose an Iranian-style theocracy on the Iraqi people.

“The British government paid for Sistani to have medical treatment in the UK in 2004, and fetes him as a revered Muslim leader.

“The Badr Corps, which is the armed wing of SCIRI, has instituted a witch-hunt of lesbian and gay Iraqis – including violent beatings, kidnappings and assassinations.

“Despite Badr’s murderous record, the UK allows its political arm, SCIRI, to have offices and fundraise in the UK. Badr is the terrorist wing of SCIRI. Badr should be proscribed as a terrorist organisation.

“Badr agents have a network of informers who, among other things, target alleged 'immoral behaviour'. They kill gays, unveiled women, prostitutes, people who sell or drink alcohol, and those who listen to western music and wear western fashions.

“Badr militants are entrapping gay men via internet chat rooms. They arrange a date, and then beat and kill the victim.

“Males who are unmarried by the age of 30 or 35 are placed under surveillance on suspicion of being gay, as are effeminate men. They will be investigated and warned to get married. Badr will typically give them a month to change their ways. If they don't change their behaviour, or if they fail to show evidence that they plan to get married, they will be arrested, disappear and eventually be found dead. The bodies are usually discovered with their hands bound behind their back, blindfolds over their eyes, and bullet wounds to the back of the head.

“The Badr Corps is a terrorist organisation and uses terrorist methods against political, religious, sexual and ethnic dissidents. It is behind much of the sectarian violence in Iraq today, including suicide bombings, kidnappings and the assassination of Sunnis, moderate Shia, trade unionists, women’s rights activists, gay people and secularists.

“Our sources inside Iraq report the murders of the following gay and bisexual men. All the killings bear the hallmarks of the execution-style murders for which the Badr organisation is notorious.

“These killings are just the ones we have been able to get details about. They are the tip of an iceberg of religious-motivated summary executions. Gay Iraqis are living in fear of discovery and murder,” said Mr Hili.

Karim, aged 38, survived a hand grenade attack on his house in the Al-Jameha district of Baghdad in 2004. The attack by members of the Badr Corps, left him with severe facial disfigurement and shrapnel in his body. Simultaneously, the Badr Corps murdered his partner, Ali, at his house, also in the Al-Jameha district. They shot Ali as he tried to escape.

Haydar Faiek, aged 40, a transsexual Iraqi, was beaten and burned to death by Badr militias in the main street in the Al-Karada district of Baghdad in September 2005.

Sarmad and Khalid were partners who lived in the Al-Jameha area of Baghdad. Persons unknown revealed their same-sex relationship. They were abducted by the Badr organisation in April 2005. Their bodies were found two months later, in June, bound, blindfolded and shot in the back of the head.

Naffeh, aged 45, disappeared in August 2005. His family were informed that he was kidnapped by the Badr organisation. His body was found in January 2006. He, too, had been subjected to an execution-style killing.

Ammar, aged 27, was abducted and shot in back of the head in Baghdad by suspected Badr militias in January 2006.

Bashar, an actor aged 34, who resides in Baghdad, has been forced to go into hiding, after receiving death threats against him and his family. Before he went underground, his house was raided several times by the Badr Corps. Fortunately, he was not at home, otherwise he fears he would have been kidnapped and killed.

A copy of Sistani's fatwa, with translation, follows below.

The text of Grand Ayatollah Ali al-Sistani’s fatwa for the killing of sodomites is below. To see it yourself:

Under the section Istiftaaat, go to letter L in Arabic, look up to Lewat which means (sodomy). See question 5.

Q5: What is the judgment for sodomy and lesbianism?
A5: Forbidden. Punished, in fact, killed. The people involved should be killed in the worst, most severe way of killing.