As the protests against the Free Trade Agreement (FTA) with the US, against the contract between the Ecuadorian state and the oil company OXY, against Plan Colombia and for "life and self-determination" enter their third week, police and military repression increases in Quito and other protest areas. 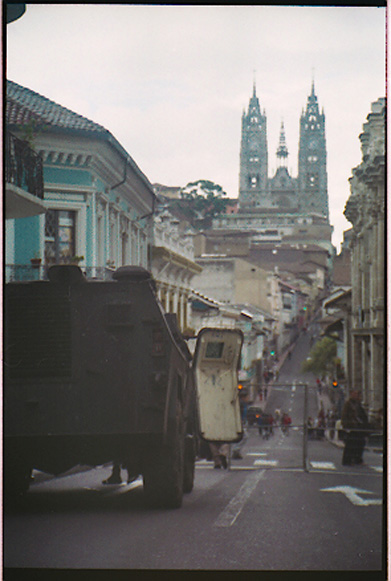 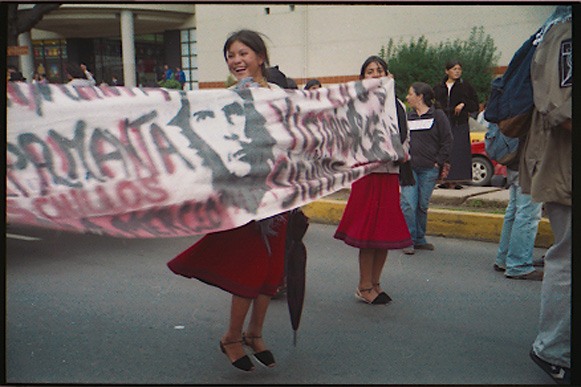 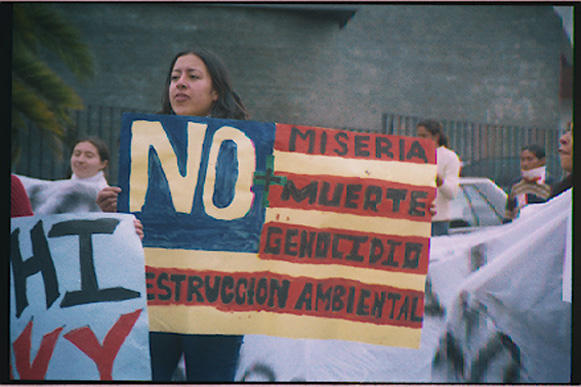 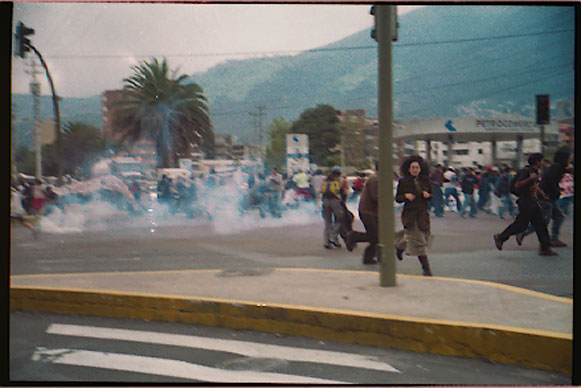 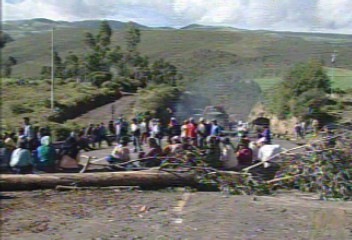 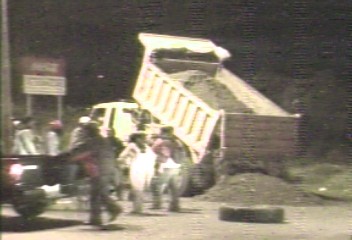 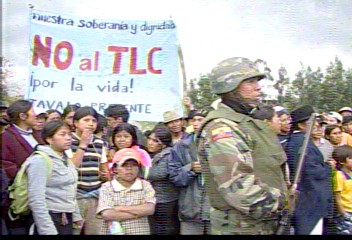 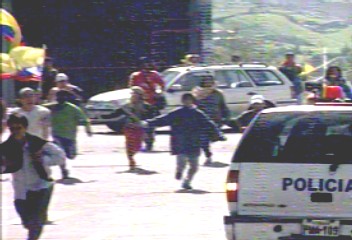 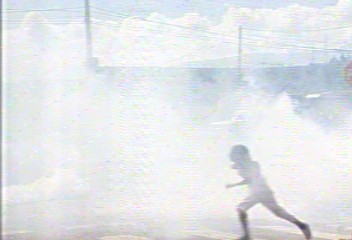 On Monday, March 20, hundreds of protestors that had walked for several days from Puyo in the Amazon region to Quito were confronted by armed forces in Guamaní, some 8 km south of the capital. At least 25 were arrested and their whereabouts are unknown. Others found refuge in the streets of the poor neighbourhoods that surround the city, and managed to regroup with the support of their inhabitants.


It has been reported that uniformed and plain clothes police enter buses arriving from the South of the country to arrest any person that appears "indigenous" and hence to be suspected of taking part in the mobilisations against the FTA.


Indigenous and social leaders are calling upon national and international human rights organisations to take URGENT action in solidarity with the PEACEFUL struggle of the indigenous peoples, farmers, students and poular movements of Ecuador against the imposition of the FTA that is being negotiated behind closed doors.


The interim government of Alfredo Palacio has resorted to attributing the responsability for the uprising to "outside forces", such as NGOs, foundations and international organisations funding development or educational projects in indigenous communities. Wilfrido Lucero, President of Congress, even suspected that behind the nation-wide protests stands Venezuelan president Hugo Chavez.


The Workers' Confederation of Ecuador, amongst others, is calling for the immediate institution of a "National Constitutive Assembly" to transform the Constitution in force since 1998 with the participation of all sectors and regions of the the country. The current Constitution is thought by many to constitute what is at bottom a fundamentally neoliberal State that is now proving to lack continued viability.


For more information in Spanish see