A protest against the SOCPA [Serious Organised Crime and Police Act 2005] Exclusion Zone around the Houses of Parliament in London on April 1, 2006. 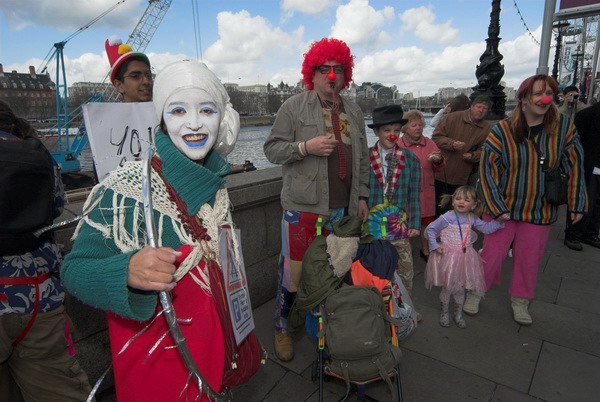 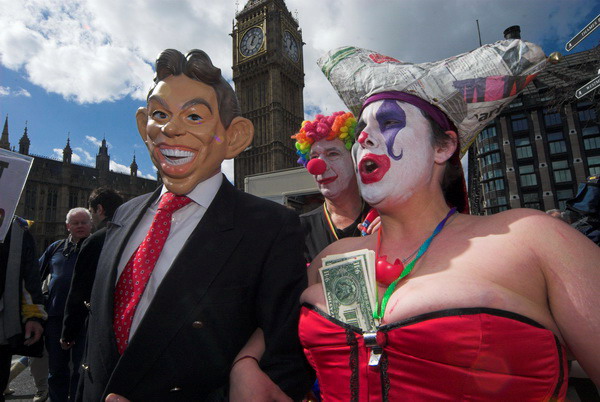 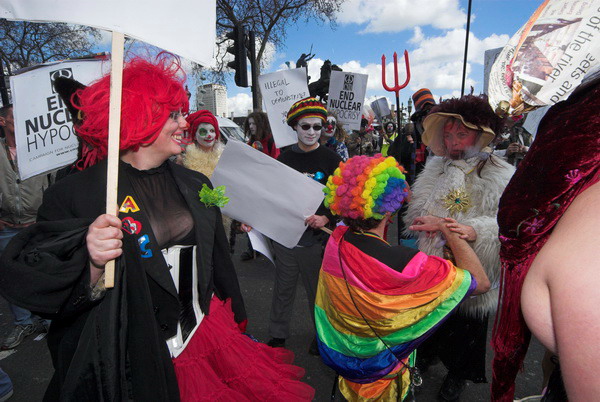 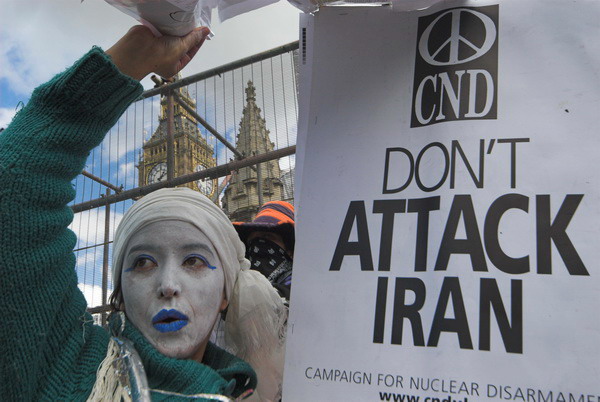 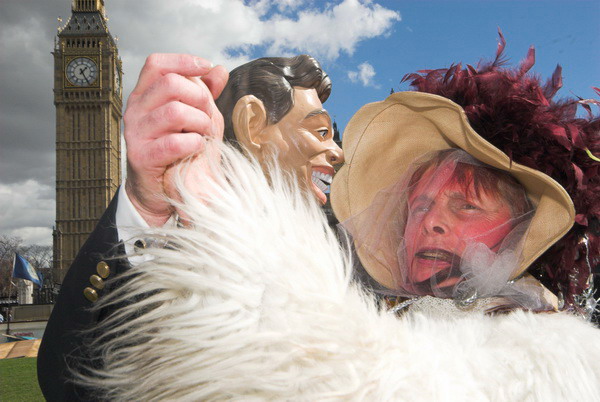 'The Queen' and 'Tony Blair' in Parliament Square 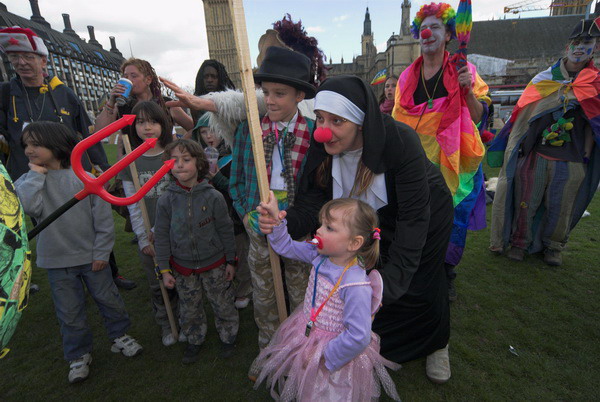 April Fool's day started from the traditional celebration of the New Year, which until 1752 started on the Feast of the Assumption (25 March) and the celebrations lasted from the Spring Equinox until April 1. The fools were those who continued to celebrate on the old date when the rest of us moved the start of the year to the Feast of the Circumsion (more recently renamed the Solemnity of St. Mary, the Mother of Jesus) on 1 January. Our tax year still starts from the old date, allowing for the 11 lost days of the change from the Julian to the Gregorian calendar and an extra leap day we lost in 1900, which moved it to April 6.

Today's Fools' Paradise Parade marked the day with a protest agains the SOCPA [Serious Organised Crime and Police Act 2005] Exclusion Zone, with a parade starting at the London Eye and ending in Parliament Square, where there was a bit of a party, with a pinata stuffed with presents being attacked and destroyed by the children.

There were one or two minor problems when a small group of security men came to assert that the Victoria Embankment was private property, and so could not be used for a TV interview, but otherwise the protest - largely without political banners and entirely without amplification - went without problems, and indeed a reasonable amount of co-operation from a small group of police who stood watching.

Arriving in Parliament Square the parade was greeted by Brian Haw, still continuing his protest despite the SOCPA.

As well as being April Fools day, today also marked the start of our very own FBI or SOCA, which seems likely to be used against political opposition as well as serious crime.

More pictures from the event on 'My London Diary' web site shortly.