It is difficult to know which is the strongest, the all pervading stench of dead and decaying town centres, or the stench of hypocrisy emanating from local councillors. 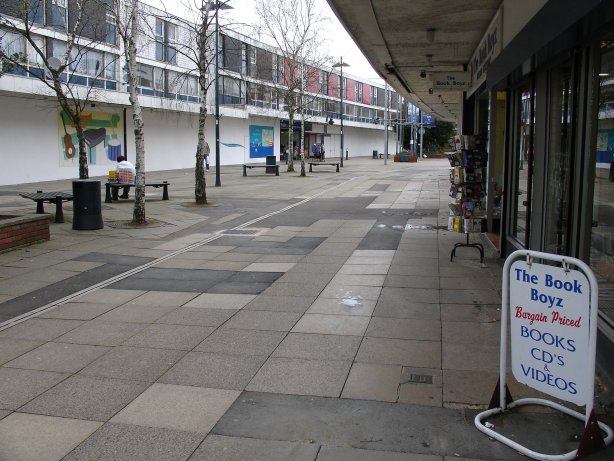 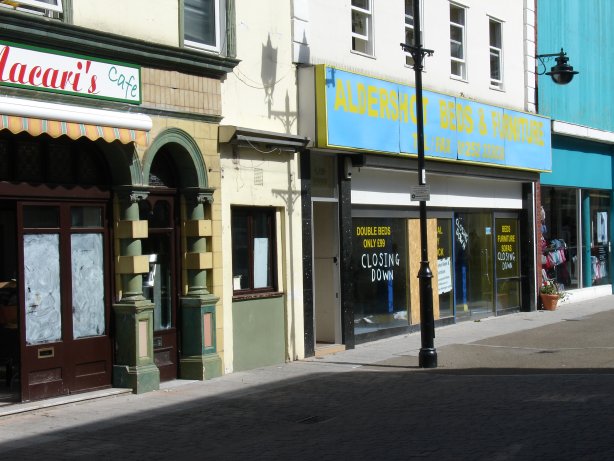 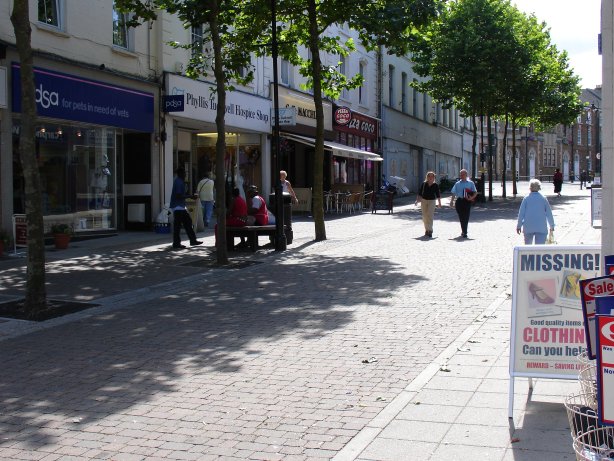 'I want to reassure you that the chief executive and I are having regular meetings with the developers in the town centre ...' -- Peter Moyle, council leader, Rotten Borough of Rushmoor

It is difficult to know which is the strongest, the all pervading stench of dead and decaying town centres, or the stench of hypocrisy emanating from local councillors.

Last month, Aldershot was reported in the local press as the third best performing town in the country. The news was met by howls of laughter and derision by the local community. An April Fool's story published on the wrong day.

It was even claimed Aldershot was out-performing Reading and Oxford.

The leader of the council Peter Moyle then put in his ha'peneth, claiming that following massive investment Farnborough was performing almost as well.

Farnborough and Aldershot, two towns that come under the Rotten Borough of Rushmoor (as it is known locally) are dead and dying. They have all the indicators of dead and dying towns – disaffected youths hanging around looking for trouble, charity shops, pound shops, tacky junk-food takeaways and boarded-up shops.

Not content with destroying Farnborough town centre, St Modwen, with the help of the local mayor, is now intent on destroying the century old Queen's Market at Upton Park in the East End of London.

Sustainable development it is not.

Councillors are now wringing their hands, shedding crocodile tears, and wondering what to do.

There is talk of bringing in more major chains, talking to developers (maybe that is why the Council is willing to waste £170,000 of taxpayers money on the municipal golf course). There is even somewhat belatedly recognition that superstores destroy town centres.

And who is responsible for this sorry state? Why none other than the self-same councillors.

It is they who pushed through plans for the destruction of Farnborough town centre, turned a blind eye to the developer emptying the town of shoppers and shopkeepers, pilloried local activists who tried to save the town.

The leaders of the three parties are to hold talks with each other.

Leader of the council Peter Moyle was keen to downplay the issue. We wonder why?

David Cameron spoke at the Tory Spring Conference on urban regeneration, the need to work with local communities. This simple message has not filtered down to the grass roots. In Farnborough, one of their candidates is distributing a leaflet attacking members of the local community who dared to object to the destruction of Farnborough town centre.

Dotted around the borough are stickers urging its citizens to Take Pride in Rushmoor. These are appropriately stuck on rubbish bins!