Is Flight Lt. Malcolm Kendall-Smith a war criminal? How about Bush and Blair?

This is a 1,500 word piece (including an article from the `Independent`) asking if the rich and powerful can be held to account for war crimes. 6 related photos are included. 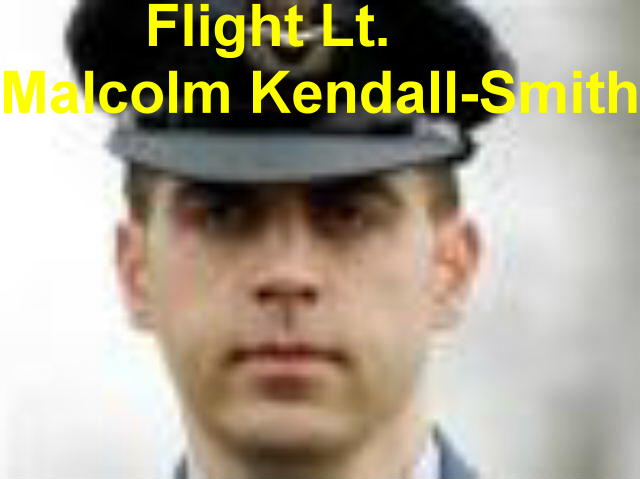 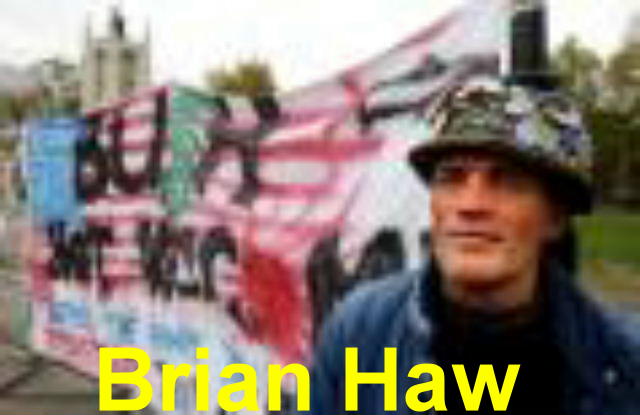 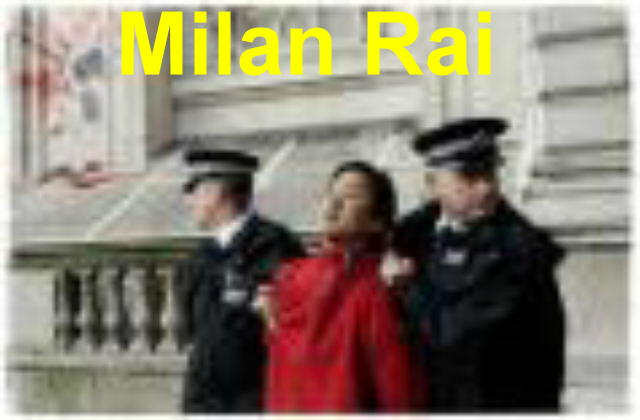 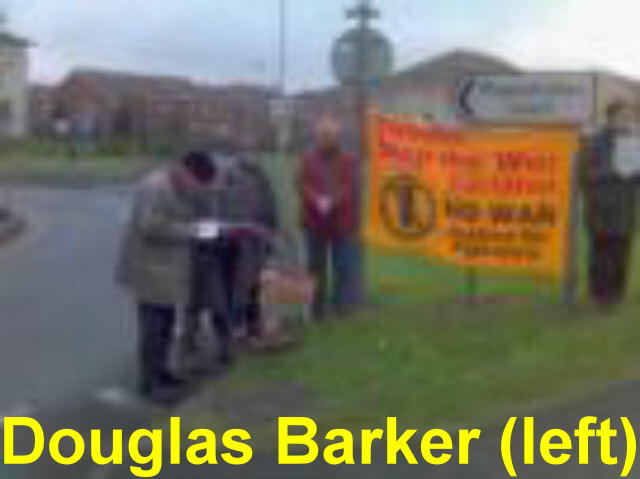 RAF Flight Lt. Malcolm Kendall-Smith has been found guilty of disobeying orders and sentenced to 8 months imprisonment. He is now effectively a war criminal. Given that the unprovoked attack on Iraq was illegal could it be possible to prosecute and imprison George Bush, Tony Blair, Donald Rumsfeld et al?

Here is an article from the Independent by Kim Sengupta:

'Criminals' in Blair's Britain
Maya Evans
She became the first person to be convicted under the Serious Organised Crime and Police Act (SOCPA) 2005 last December. She had been arrested with Milan Rai at the Cenotaph in Whitehall, for reading out the names of British soldiers killed in Iraq. She was given a conditional discharge by Bow Street magistrates and ordered to pay £100 costs.
Brian Haw
Mr Haw, 56, has held a protest against Britain's involvement in Iraq in Parliament Square since 2001, sleeping in the square. He was the intended target of SOCPA, which states that anyone demonstrating in a half-mile zone in central London must have police permission, but he won a legal battle to continue because his protest began before the law was introduced. The Government has taken the matter to the Court of Appeal.
Milan Rai
On Wednesday, Mr Rai was fined £350 and ordered to pay £150 in costs for his unauthorised demonstration at the Cenotaph, where he read out the names of UK soldiers killed in Iraq. He pleaded guilty to breaching SOCPA.
Douglas Barker
The 72-year-old former RAF pilot from Purton, near Swindon, was found guilty of withholding 10 per cent of his income tax in protest at the Iraq war. He had sent a note to the Inland Revenue explaining that he would give the money to charity. But in February magistrates at Chippenham, Wiltshire, dismissed his protest. Bailiffs will take property to cover the £1,215.45 Mr Barker is said to owe.
--------
Geneviève Roberts.

I wrote an open letter to Lothian and Borders Police asking them to consider prosecuting Bush, Blair and others for war crimes but surprise, surprise they declined to answer:

Is it the case that the powerful cannot be prosecuted? `Blessed are the rich for they shall escape justice` and `The strong do as they will, the weak suffer as they must`.

No justice, no peace.