Marching from anarchy to boredom - photos

A round up of photos from 2006's Mayday documenting Critical Mass, Clerkenwell Green and the Police party. 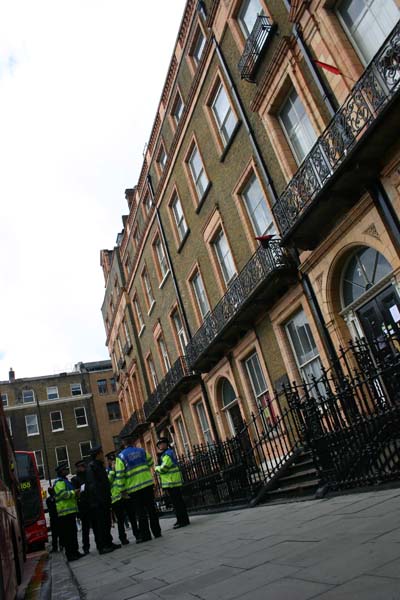 Who lives in a house like this? - Cops crawling at the Square 11am 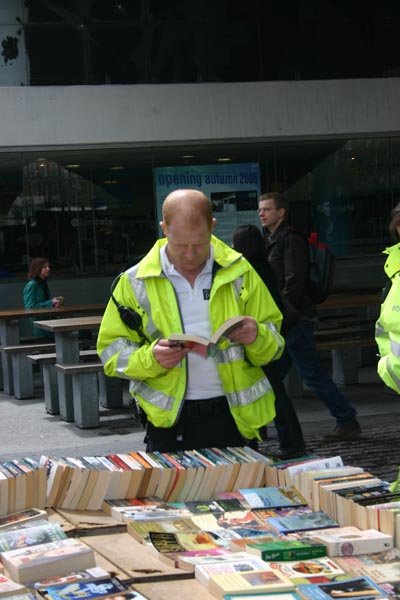 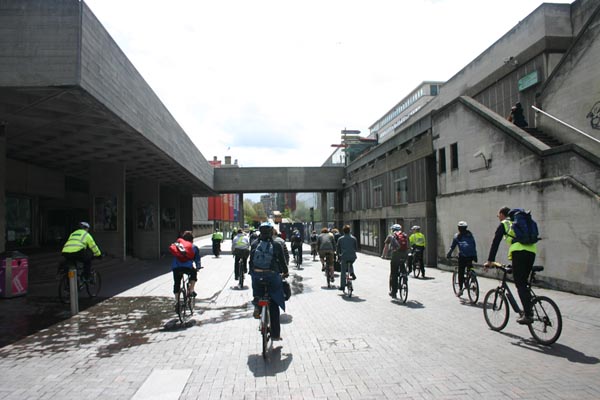 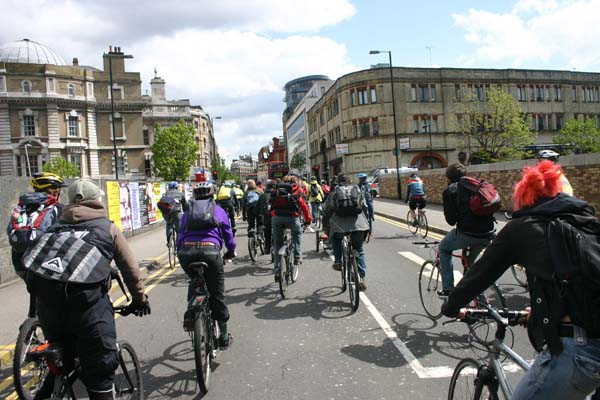 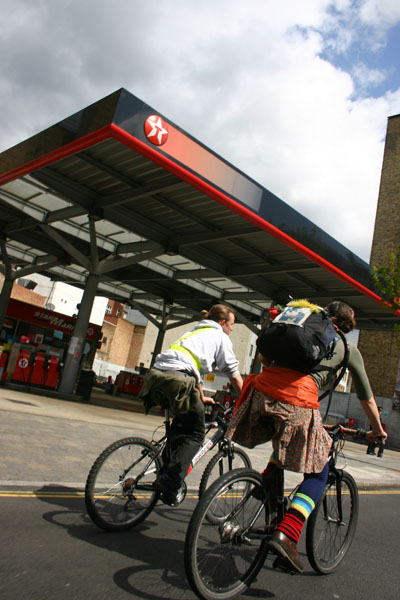 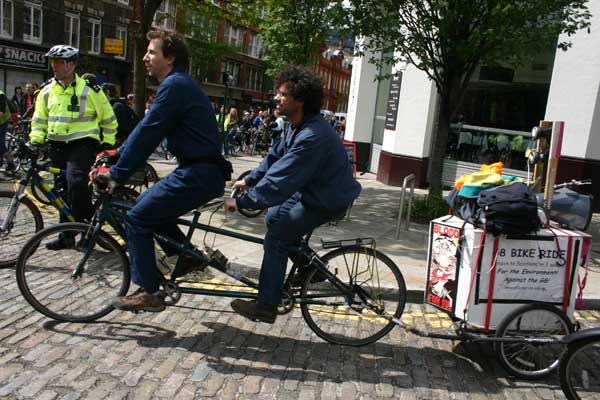 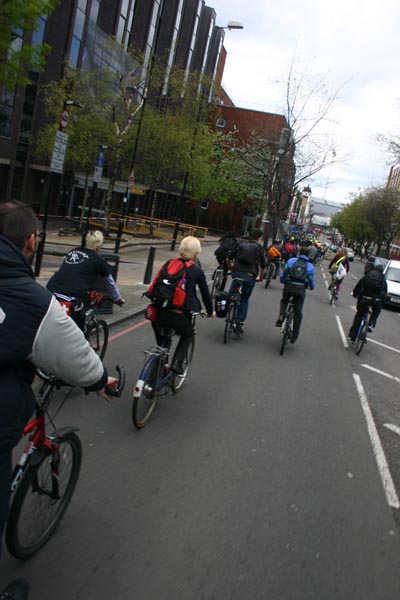 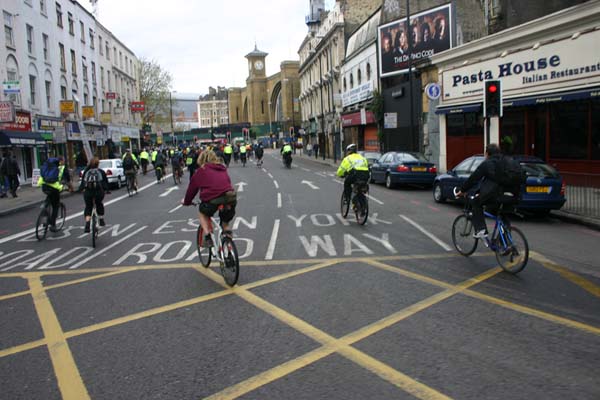 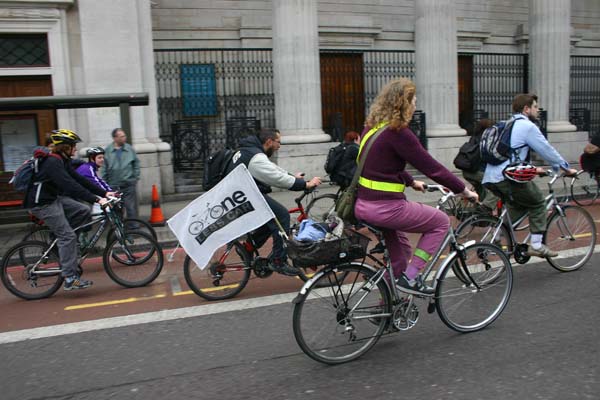 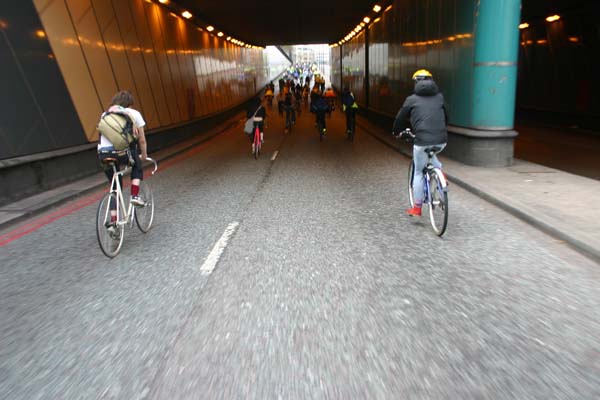 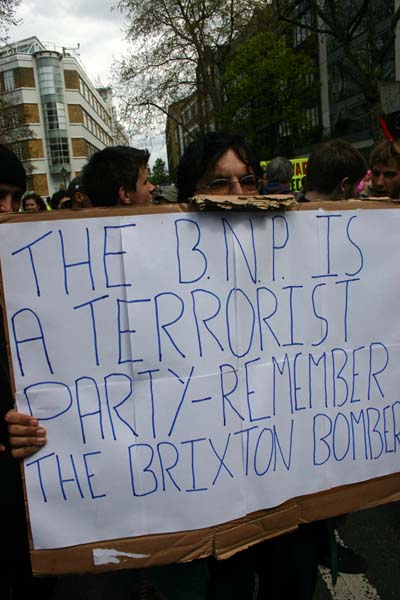 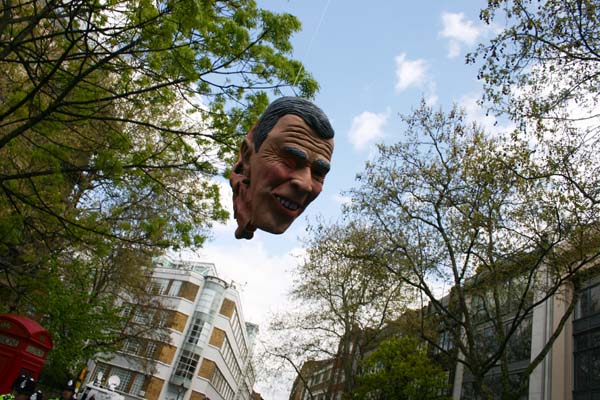 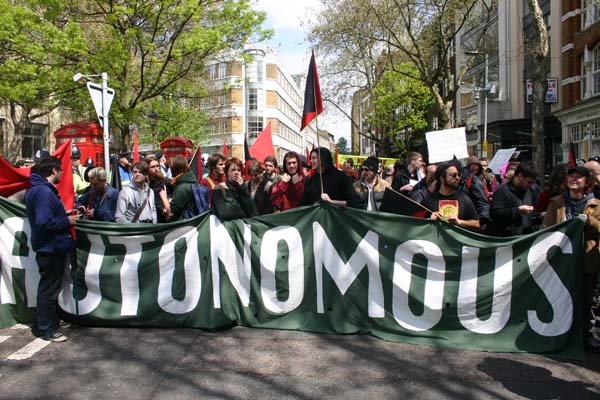 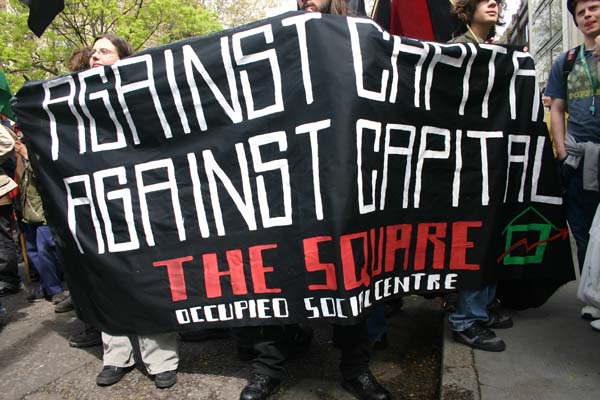 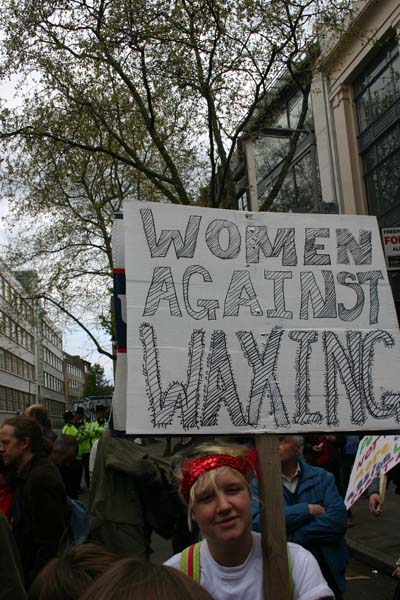 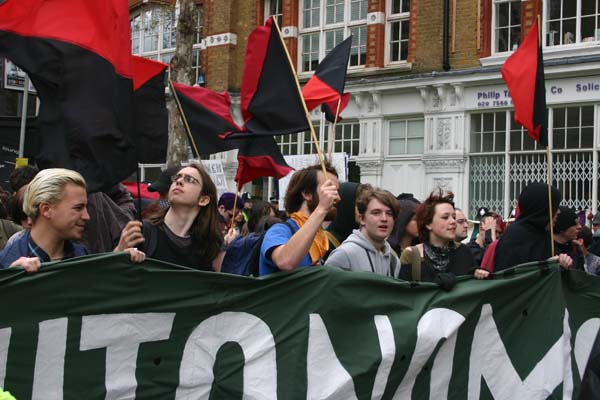 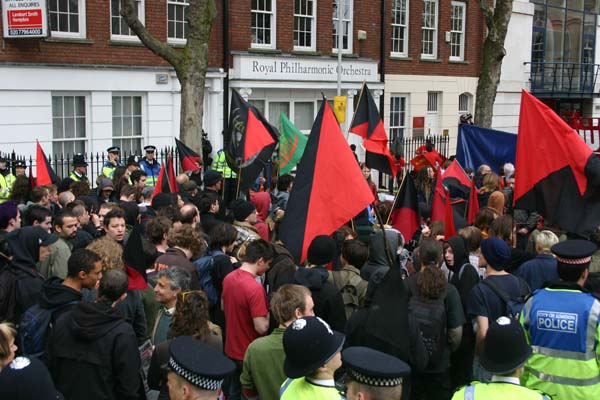 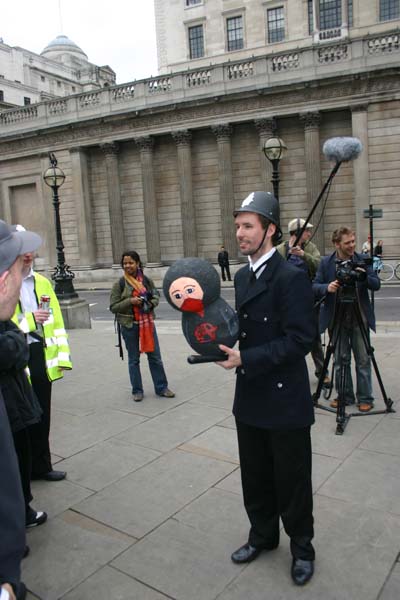 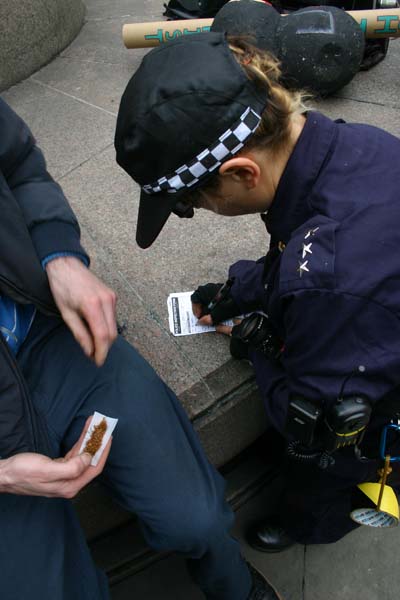 Writing out a ticket for being naughty 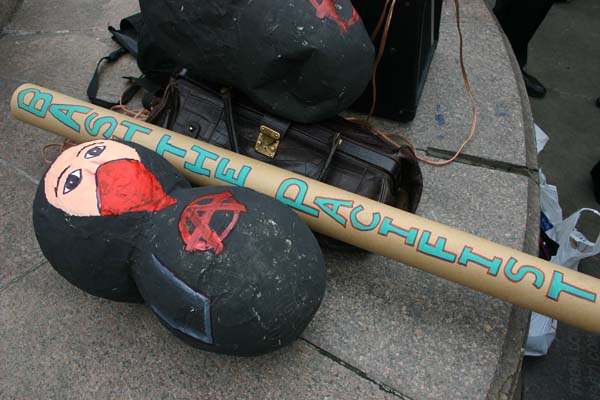 Well... I'm not sure I want to say that much about Mayday 2006. I don't feel like I've had a particularly fulfilling day, in fact I reckon the cops are rubbing their hands at the moment thinking how wonderful it is that we seem to have run slightly into the ground. Whatever. Photos are here for what anyone wants to take from them. More constructive information can no doubt be found via: