On Saturday 29 April, Nottingham held its Mayday March and Rally. Folks assembled 12.00 at the Brewhouse Yard Museum on Castle Boulevard. 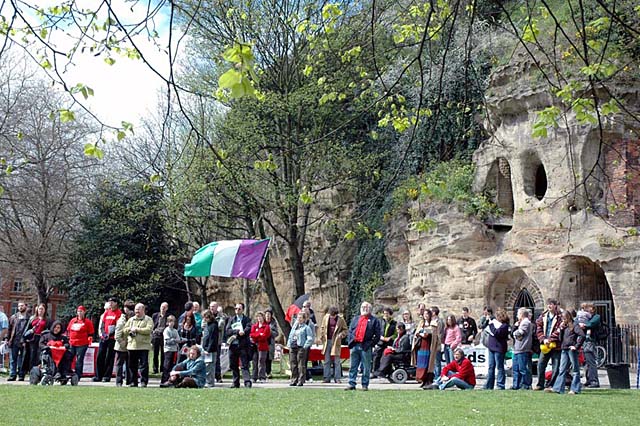 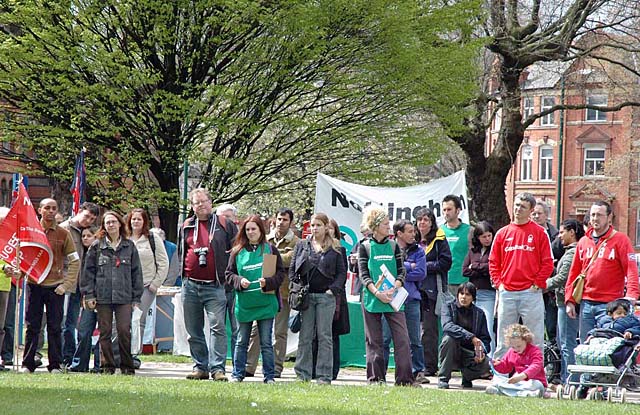 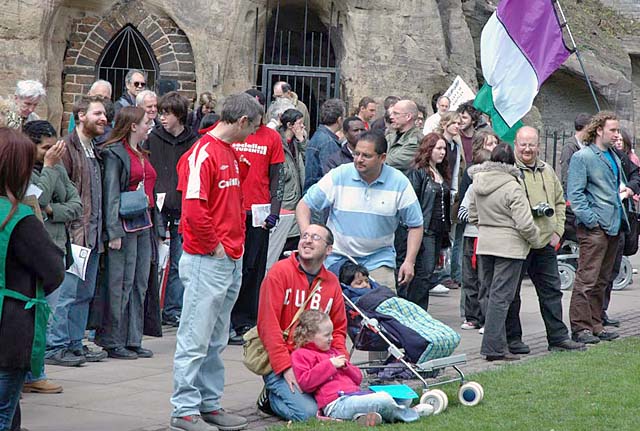 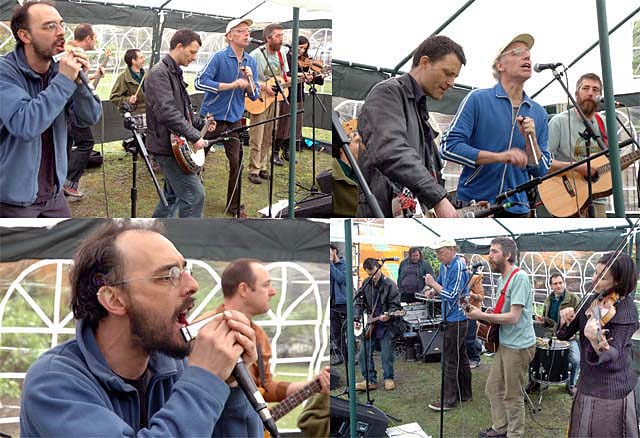 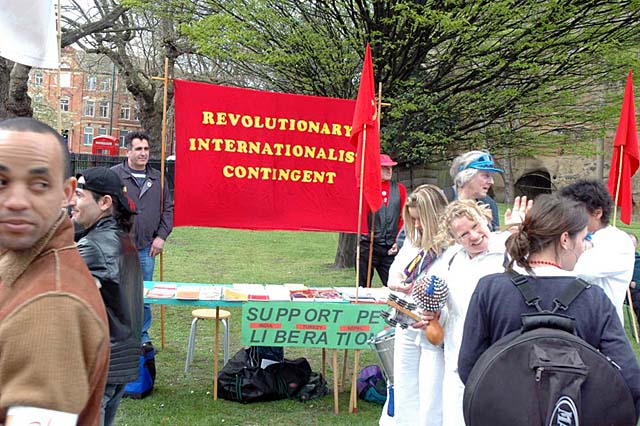 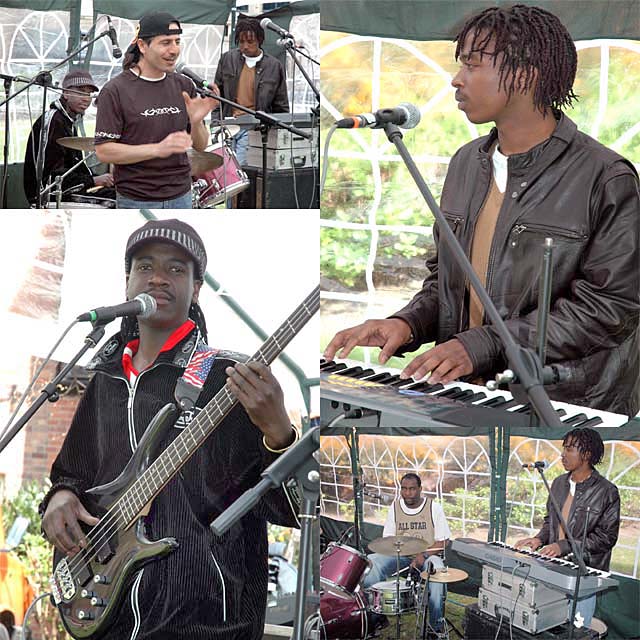 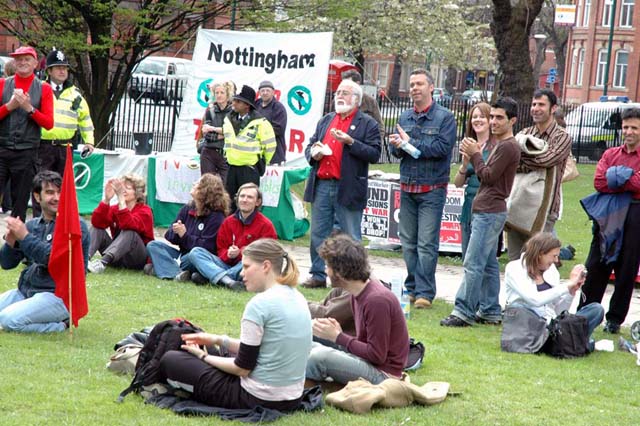 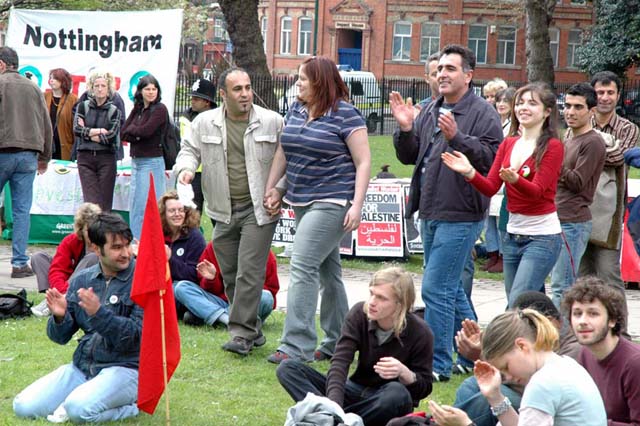 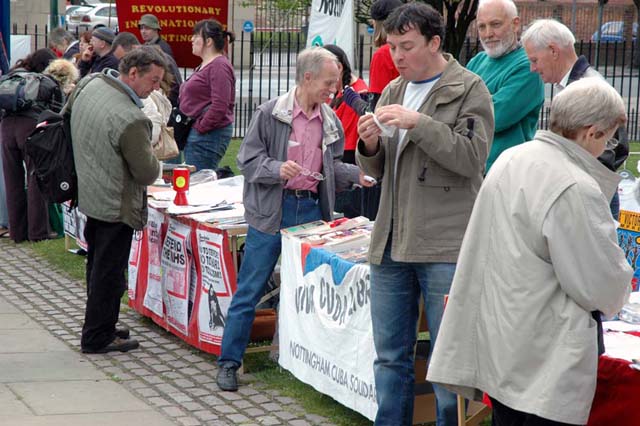 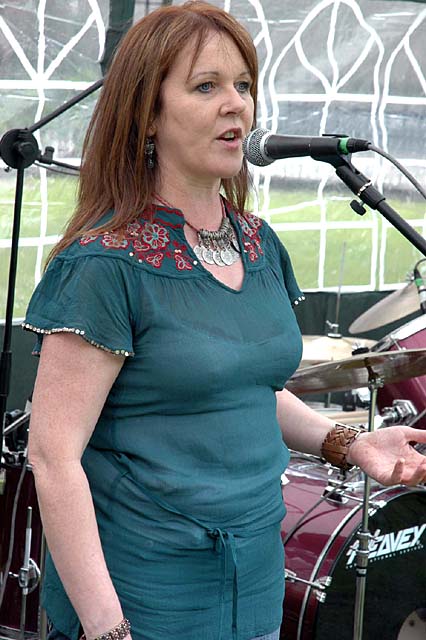 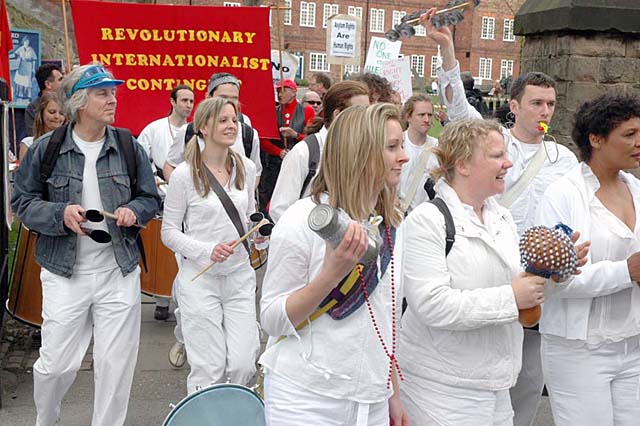 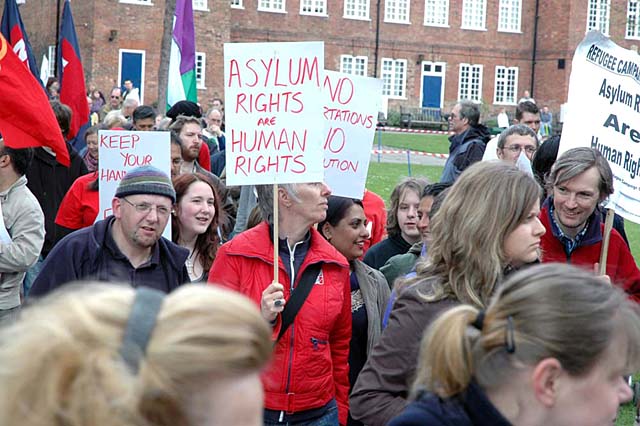 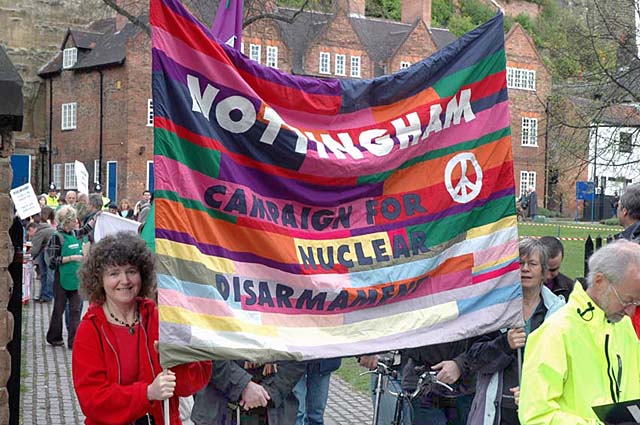 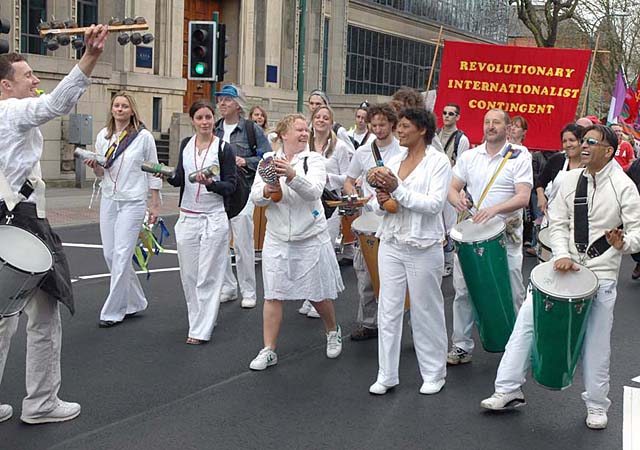 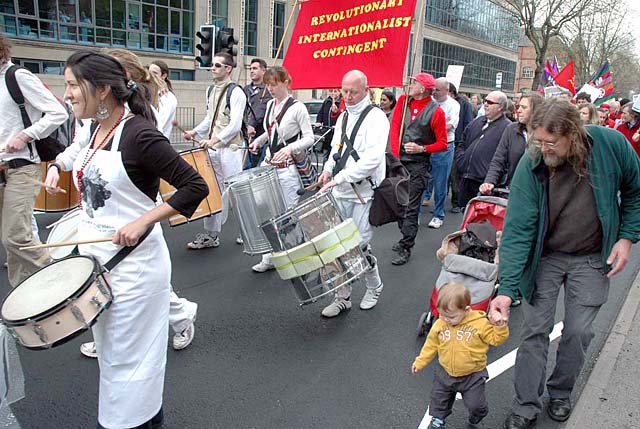 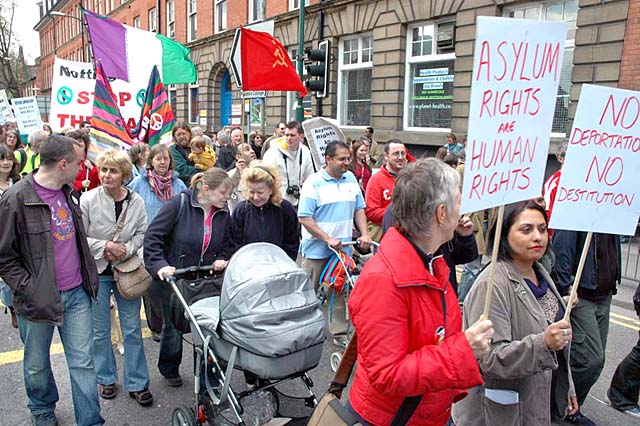 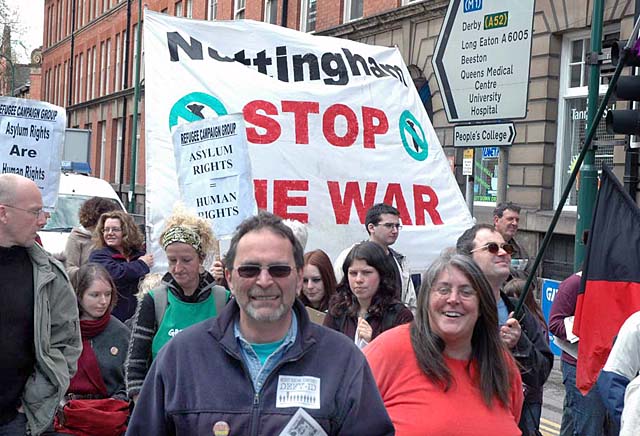 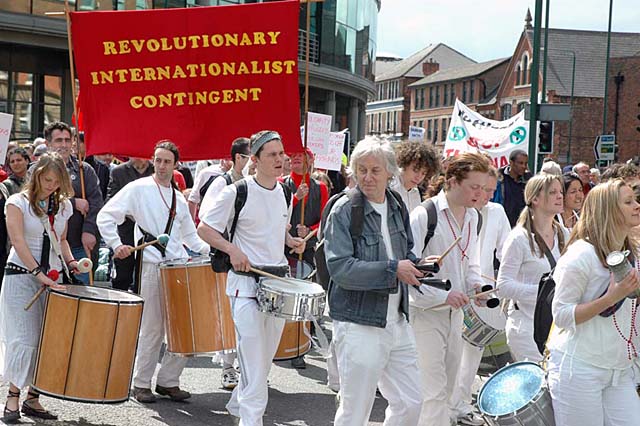 On Saturday 29 April, Nottingham held its Mayday March and Rally. Folks assembled 12.00 at the Brewhouse Yard Museum on Castle Boulevard.

Then, they formed up as a parade to move off on a march through the city centre, picking up more folks as we went. Parade was led by a samba band.

Later, we returned to the Brewhouse Yard were stall were laid out, speeches were made, and bands played.