Riots erupt during the ESF march in Athens 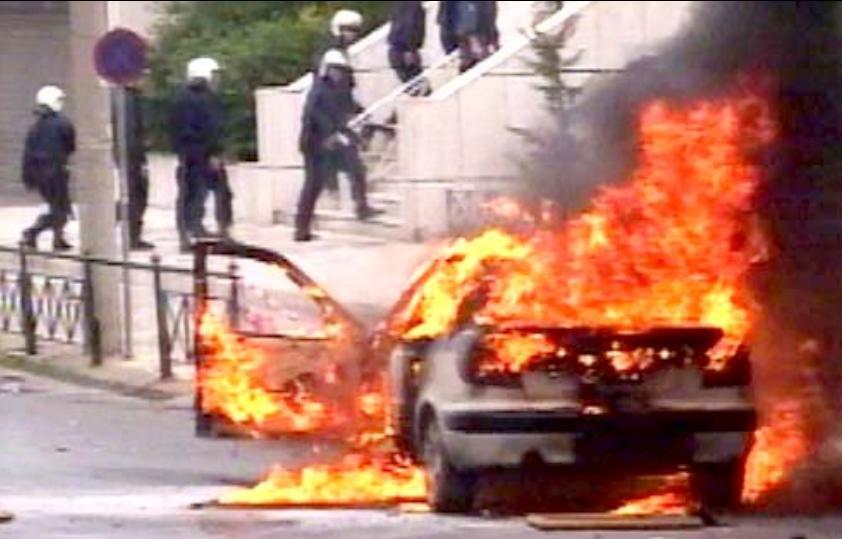 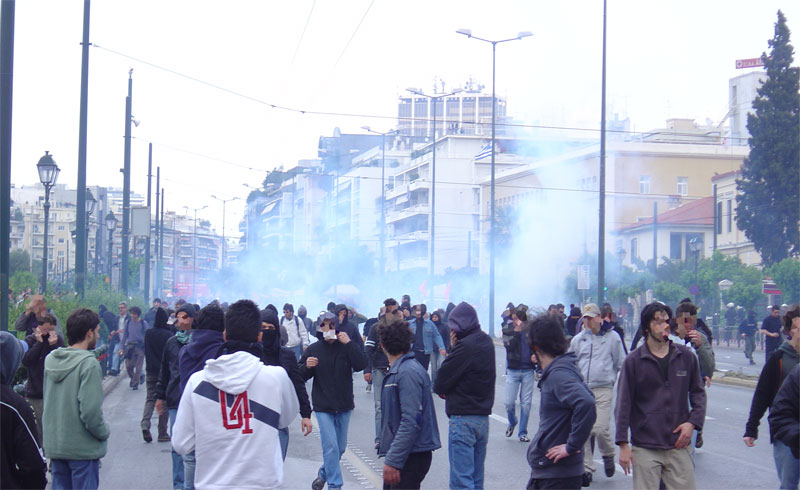 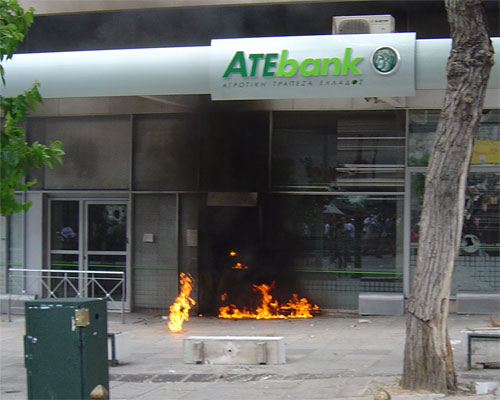 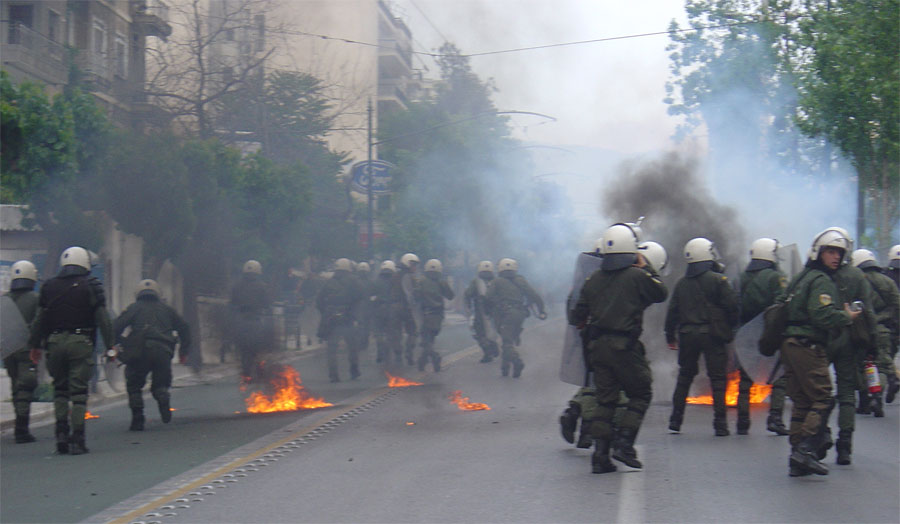 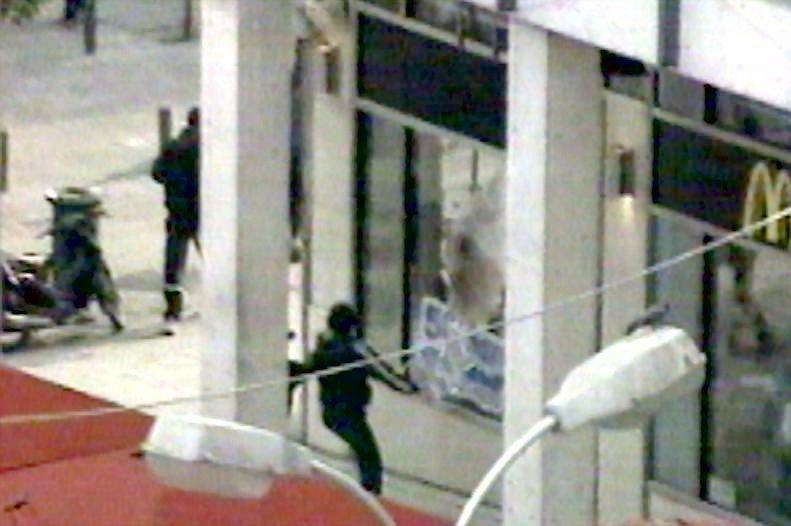 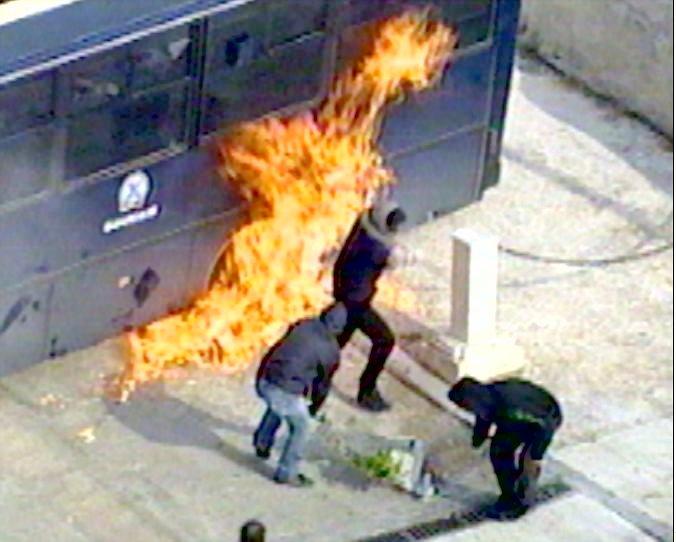 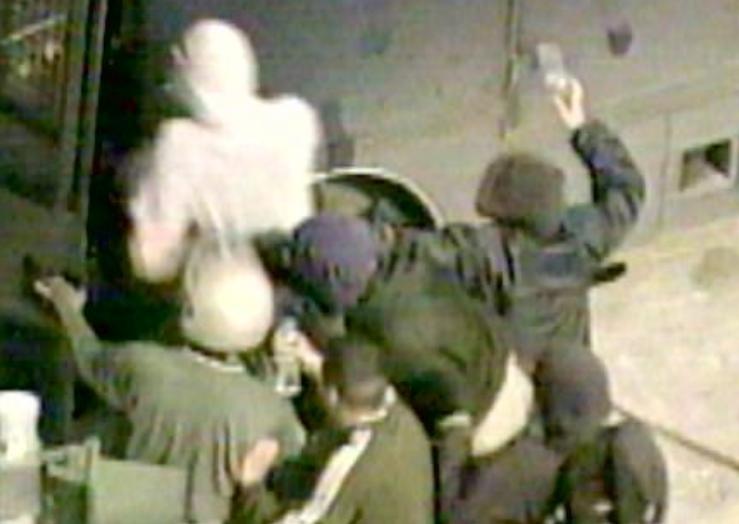 A few hours before the European social forum march took place; the anarchists who were participating at the libertarian-anarchists forum made a separate march of at least 2500 people among them were also comrades from Spain and Italy. Since the anarchists were not part of the ESF they decided to disperse their bloc near the ESF march so that anyone who was willing to march near or with the ESF could do it without making the anarchists' presence "official". Another big group of anarchists who were near the ESF people joined the initial group. They broke up into smaller groups of 400 -500 people and even before the ESF march had started they started targeting the police headquarters and several banks. As they moved on they attacked the US embassy, the Hilton hotel, the Italian embassy, and the riot police guarding the house of parliament and as they reached the central Athens square they attacked the McDonalds restaurant and several department stores.

Despite some complaints made by the leftists participating in the ESF march, for disrupting their colourful peaceful march it is fair to say that with the exception of the police HQs all the other attacks took place at least 500m from the ESF crowd and most of the ESF people were hardly affected by the riots.

20 people were arrested 17 of them are charged with multiple felony charges.

Following are links of photos from the ESF march and some of the attacks and a low quality video.

more photos from the riots on the following link