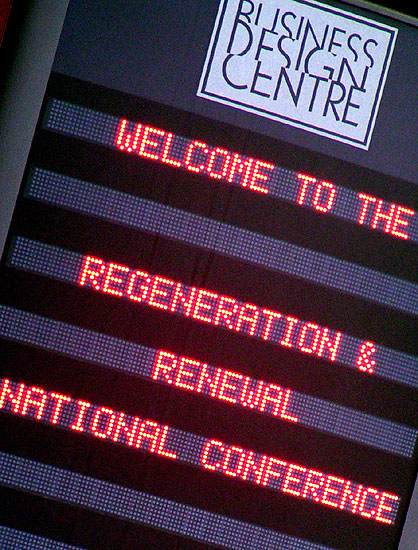 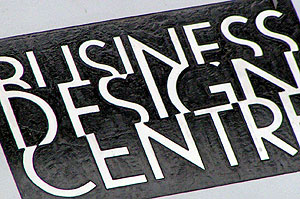 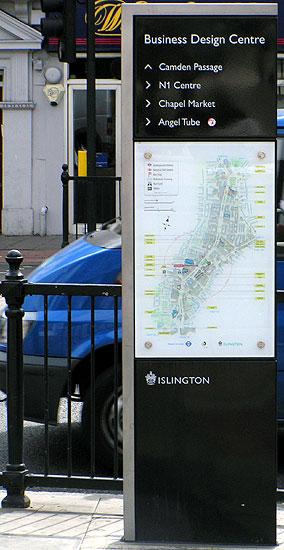 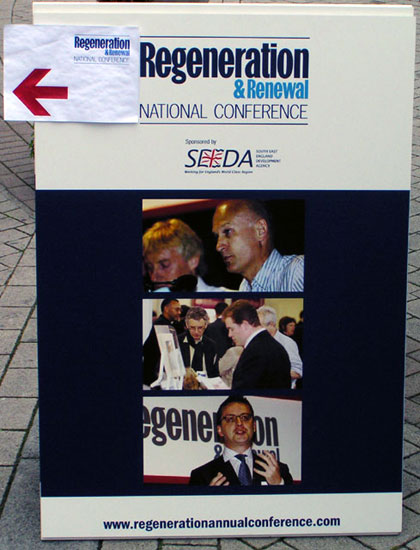 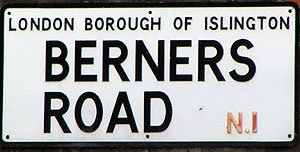 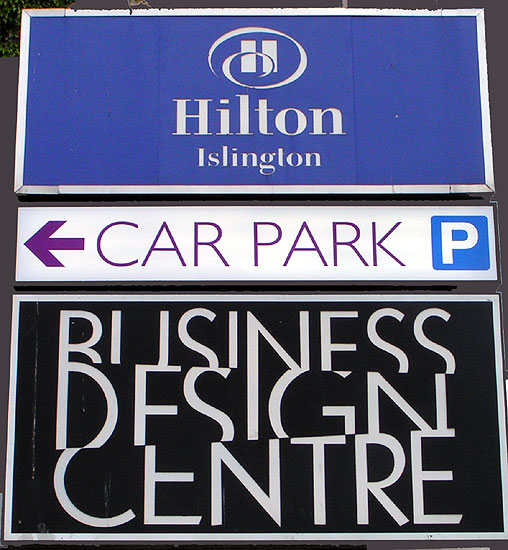 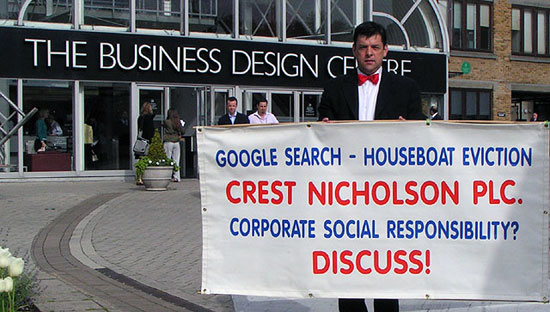 Delivered by Haymarket Events, the conference was pitched as, “attracting investment into people and places to deliver sustainable regeneration programmes”. The conference promised much, “…two days plenary speeches, interactive workshops and case studies”, exploring the themes of :-

*Community Involvement: Engaging the community to respond to their needs and drive enterprise development.

*Private Sector: Identifying how to lever in private sector investment by creating a mutually beneficial partnership.

*Funding: Establishing funding options: what is available and how can it be accessed?

This event was singled out by the Shalom Family Campaign for Social Justice (see below) due to the ‘confirmed speakers’, and undoubtedly, highly talented individuals, who would be present at the conference….…experts in the field of regeneration and renewal. Vince Shalom was there alone only to represent his wife and their five daughters whilst the following individuals, from various companies, were set to share their unique insights.

Of particular interest to the Shalom Family was the fact that a Mr. Trevor Beattie, Corporate Strategy Director, English Partnerships, was also confirmed, to speak at the event.

Mrs Margaret Ford, Chair of English Partnerships and the Board of Directors, are already in receipt of a very personal appeal- for- help, from the Shalom Family from Wales. It was hand delivered on 2nd May, to the English Partnerships Head Quarters in London, by Mr. Shalom.

The Family maintain that Mr. Callcutt’s public version of affairs is false. The Family openly accuse him of mendacious conduct, and are prepared to stand test on their accusation.

English Partnerships Chair and the Board of Directors have been invited to see the full file and account of the Family’s dealings with Mr. John Callcutt and Crest Nicholson. They have been further invited to join the Shaloms in their official Family Campaign for Social Justice from Crest Nicholson Plc. There has been no acknowledgment to date.

Accordingly advised, the couple were ready to get the leak fixed, at their own expense, but under Mr. John Callcutt, Crest Nicholson refused permission for them to be able to do so. Consequently, the insurance on their Home lapsed, and Crest charged the couple with a ‘breach of contract’, for not having any insurance! Hardly a good example of Corporate Social Responsibility nor Responsible Business Practice say the Shaloms.

Having established this position, knowledgeable solicitor, John Callcutt, directed his company to issue the couple with a formal, ‘notice to quit’, and the marina facility. However, the Family could not do so, as they were now in a genuine ‘catch 22’ situation. Subsequently, by deliberately refusing to accept the Shalom’s mooring fees, Crest filed for trespass and ‘won’ the court case on the grounds of “trespass”.

Business in the Community (BITC)

http://www.ybdsa.co.uk/
were also supporting this Regeneration and Renewal event with their own appointed guest speaker, Bill Boler, Director Under-served Markets. But, apart from earlier appeals for help to home-grown BITC, the Family have also recently openly invited the Association of Marina Industries, (AMI) Washington DC, USA,

The conference picket was very peaceful. The Family remain resolute in their campaign aim for a fair and just solution.