Listed as a major shareholder with Crest Nicholson Plc - the company who evicted a Houseboat Family from their own Home during a ‘corporate beauty show’, the Legal and General Group had a lone picket at their AGM yesterday, May 18th 2006. 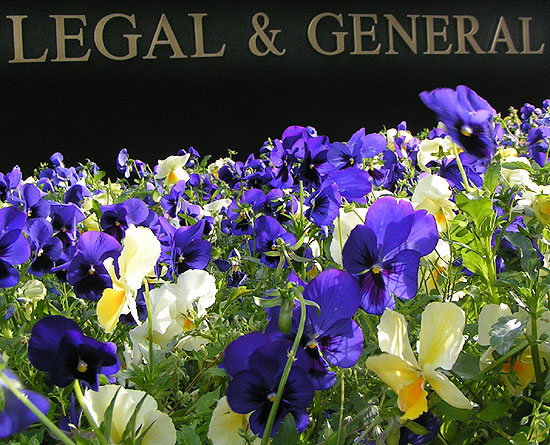 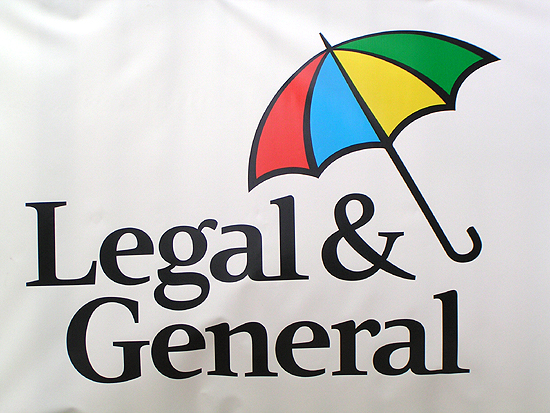 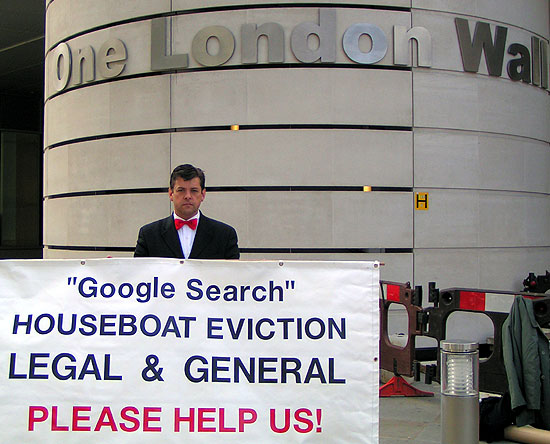 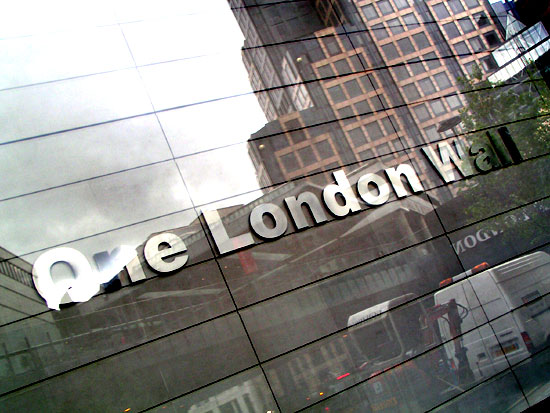 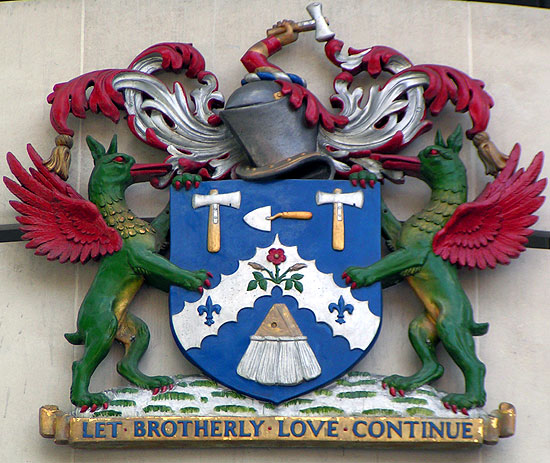 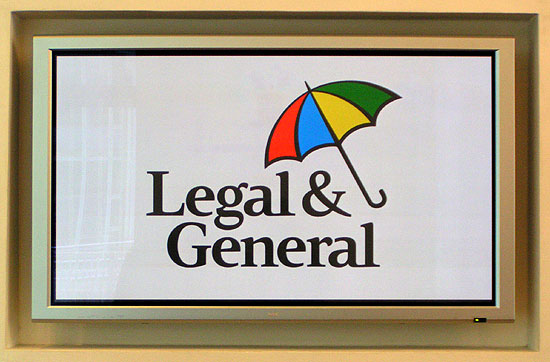 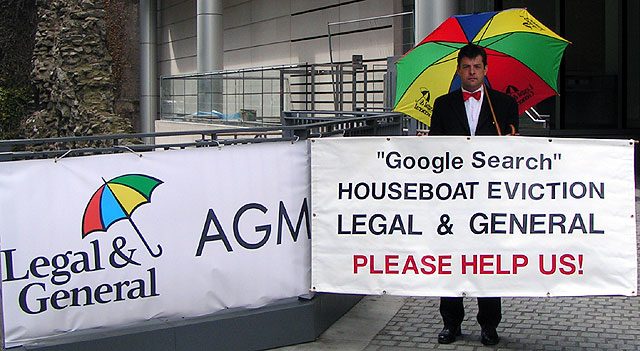 
Set at the Plaisterers’ Hall, One London Wall, it was a request respectfully presented by one man.


On behalf of his wife, Marie Louise and their five daughters, Hannah, Naomi, Rachel, Rebekah and Jessica, Vince Shalom of the Shalom Family Campaign for Social Justice, respectfully made a banner presentation, which reads, “Google Search” HOUSEBOAT EVICTION LEGAL & GENERAL PLEASE HELP US!


The Family of seven used to live on their own houseboat property of 14 years, at a marina facility in Cardiff Bay, South Wales. The Penarth marina was owned and operated by Crest Nicholson. Under the directorship of Mr. John Callcutt, Crest Nicholson’s former Chief Executive Officer, the Family and their Home were evicted. Furthermore, the houseboat was seized and then smashed.


The Shaloms believe that the eviction was unnecessary, just a ‘corporate beauty show’, among other matters. The marina company had already approved submitted vessel design plans before it was built but then changed their minds. They maintain that the eviction only came about because Mr. Callcutt failed in his ‘duties’ to, “enforce health and safety” - which resulted in a night time grounding and toppling accident to the houseboat. The boat subsequently developed a leak but the company wanted none of it and blocked the couple from making necessary repairs.


John Callcutt made an extra gratia offer, after the accident, of £10,000 to “help” the Family “relocate”, but never once identified a location, for the Family, and/or their houseboat, for which both he and his organisation were making such ‘helpful’ provision available? However, in talks held with the couple, Mr. Callcutt also insisted that, “It’s not as if you won’t be re-housed!”.


Despite making the Family ‘homeless’, Mr. Callcutt had stated that both he and his company have been very “generous” in the circumstances and that in making this cash offer, he had to serve the “best interests”, of Crest’s “shareholders”. This includes the Legal & General Group Plc.


As seems typical in these corporate ‘wrong-doings’, people have moved on, changed places or company names and ownerships.


Mr. Callcutt is now heading up English Partnerships as their New Chief Executive Officer. The Shalom Family still have nothing to show for their hard work, personal investments, and/or achievements, for the 14 years in which Picton had become their only Home and a beautiful way of life.