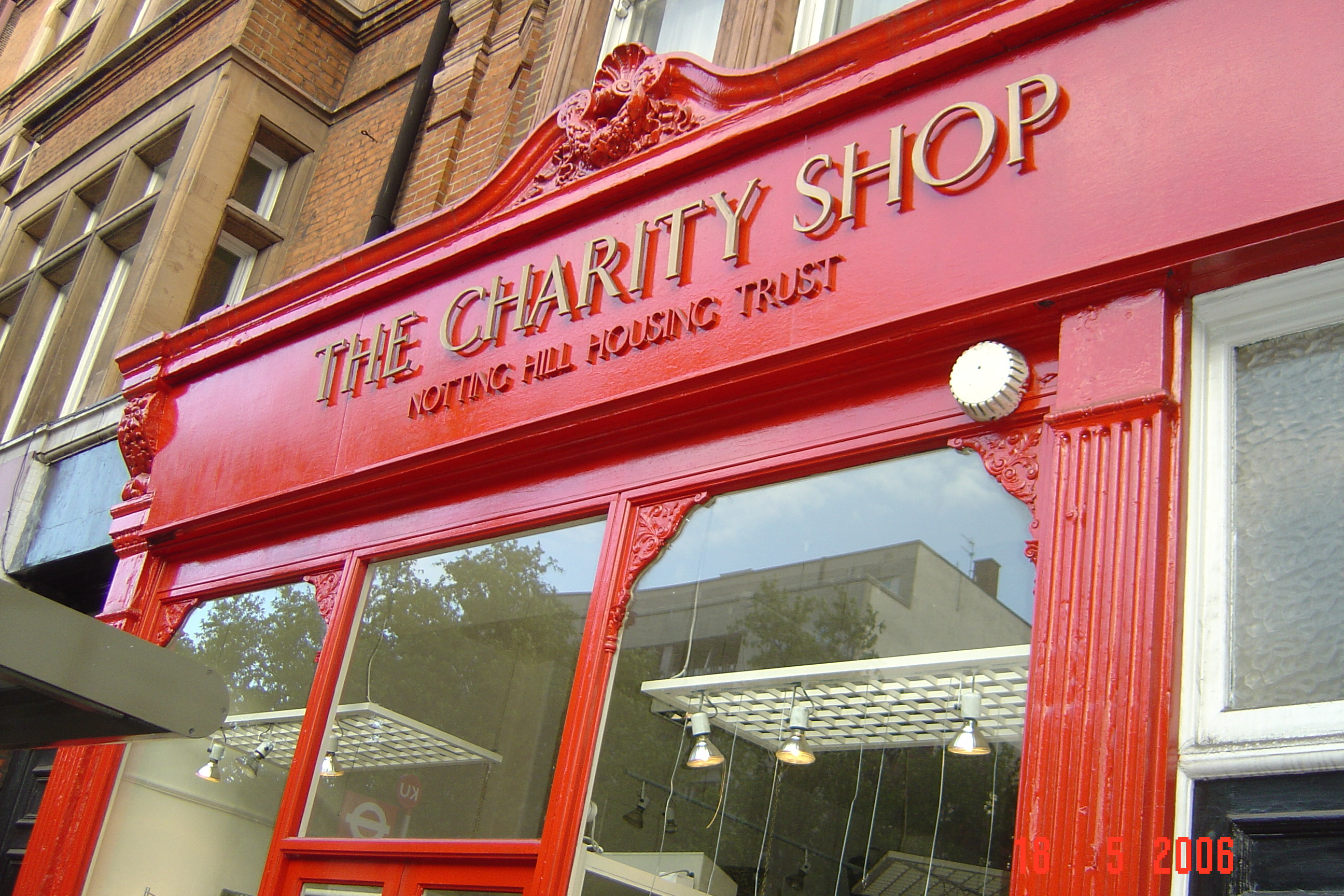 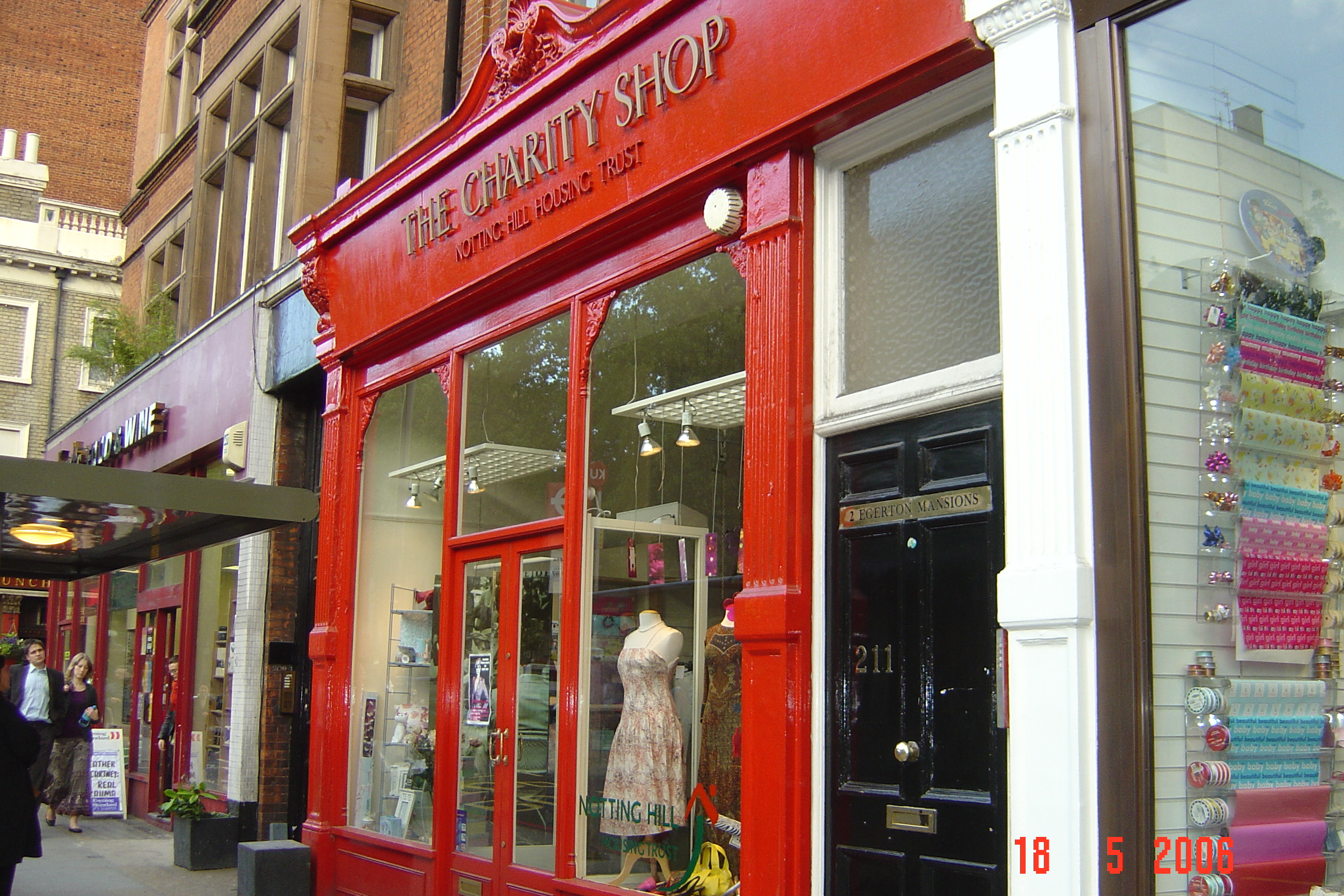 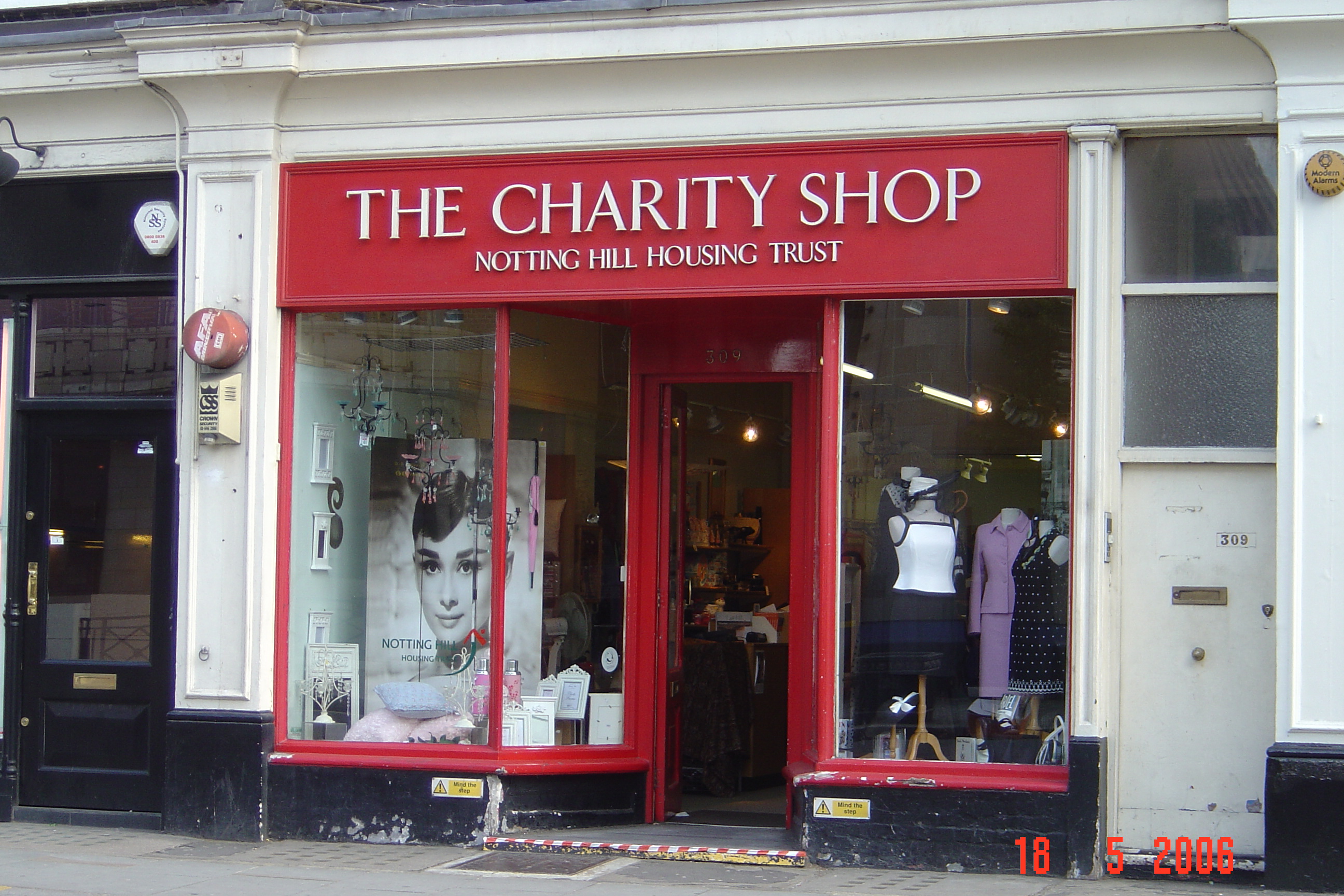 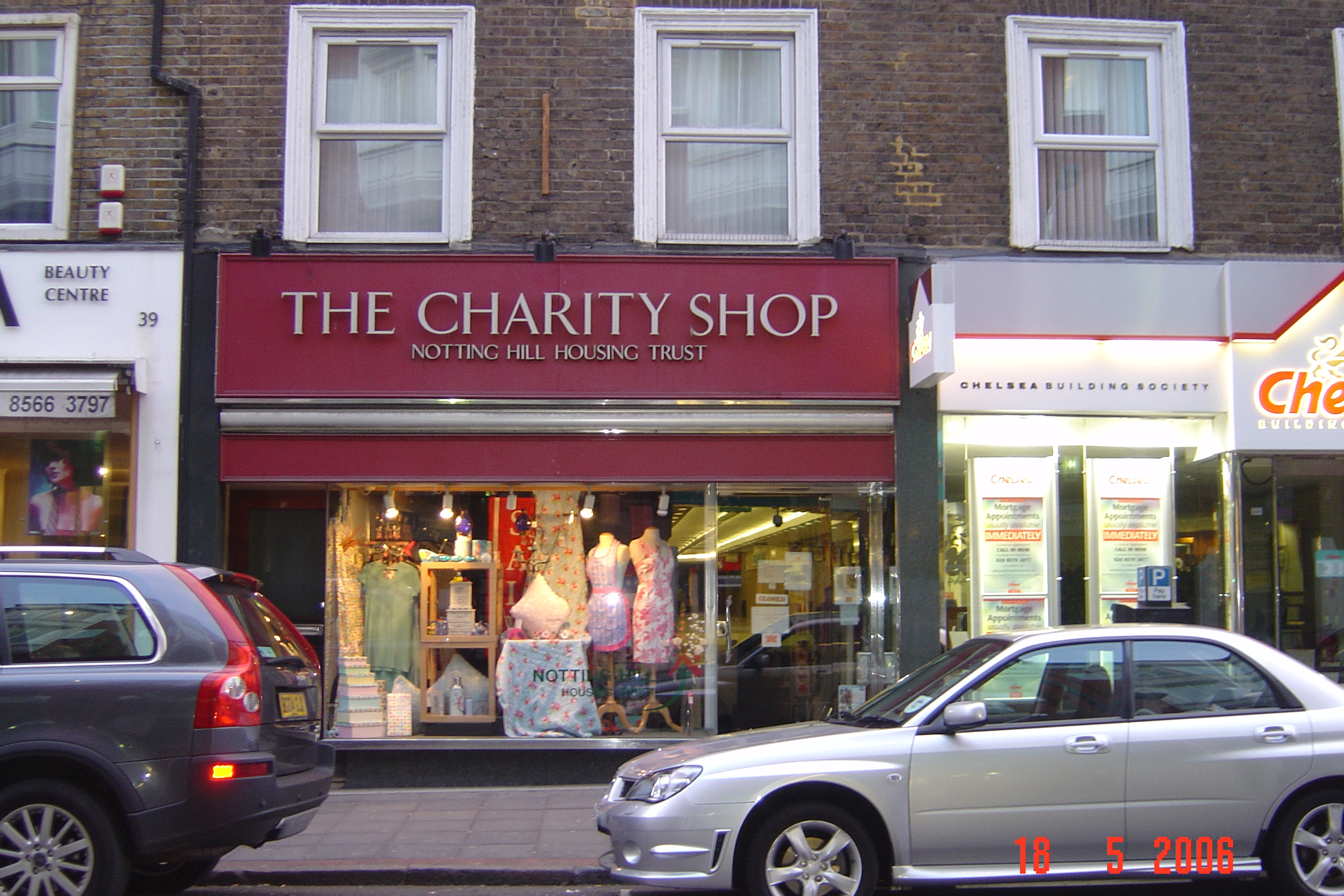 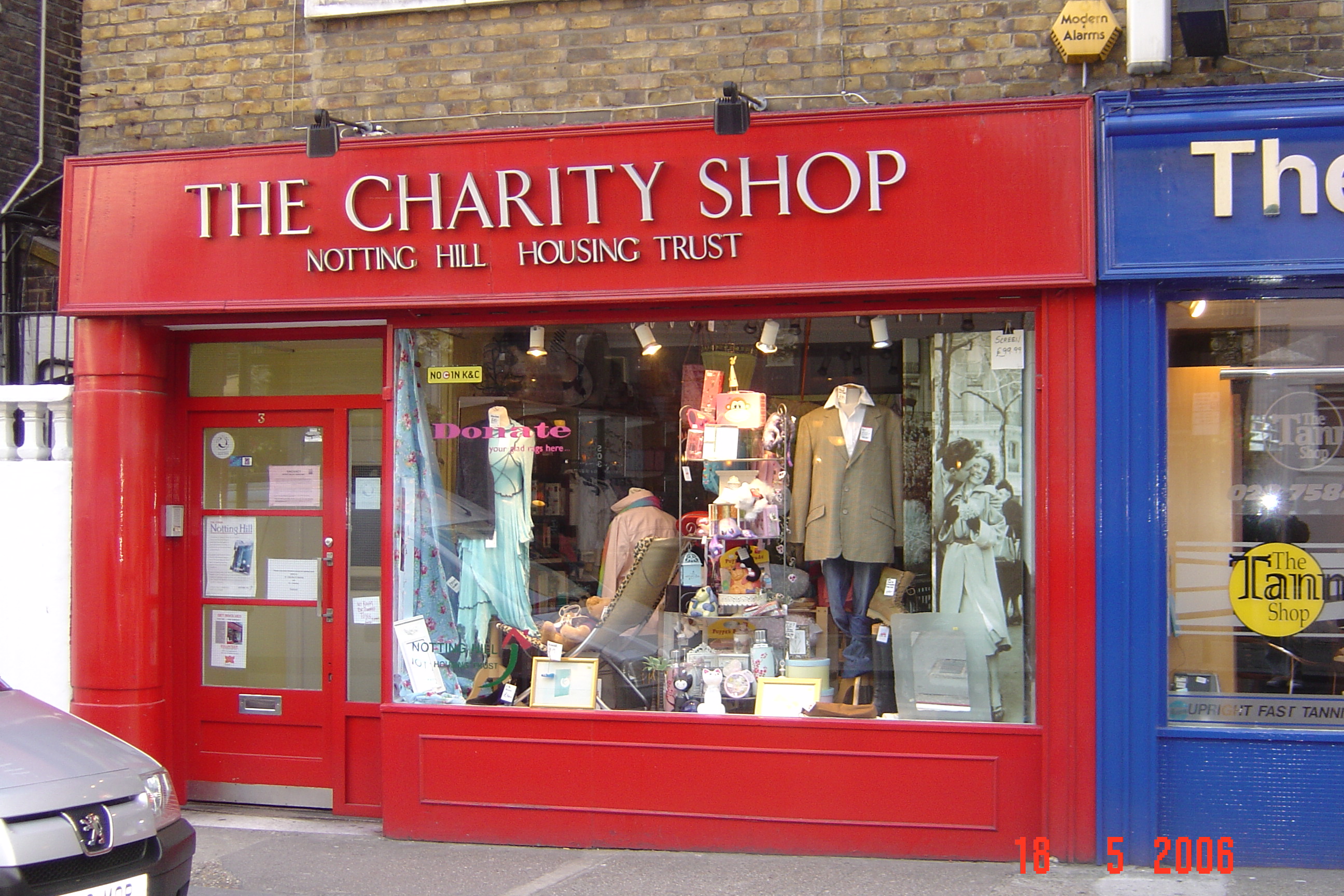 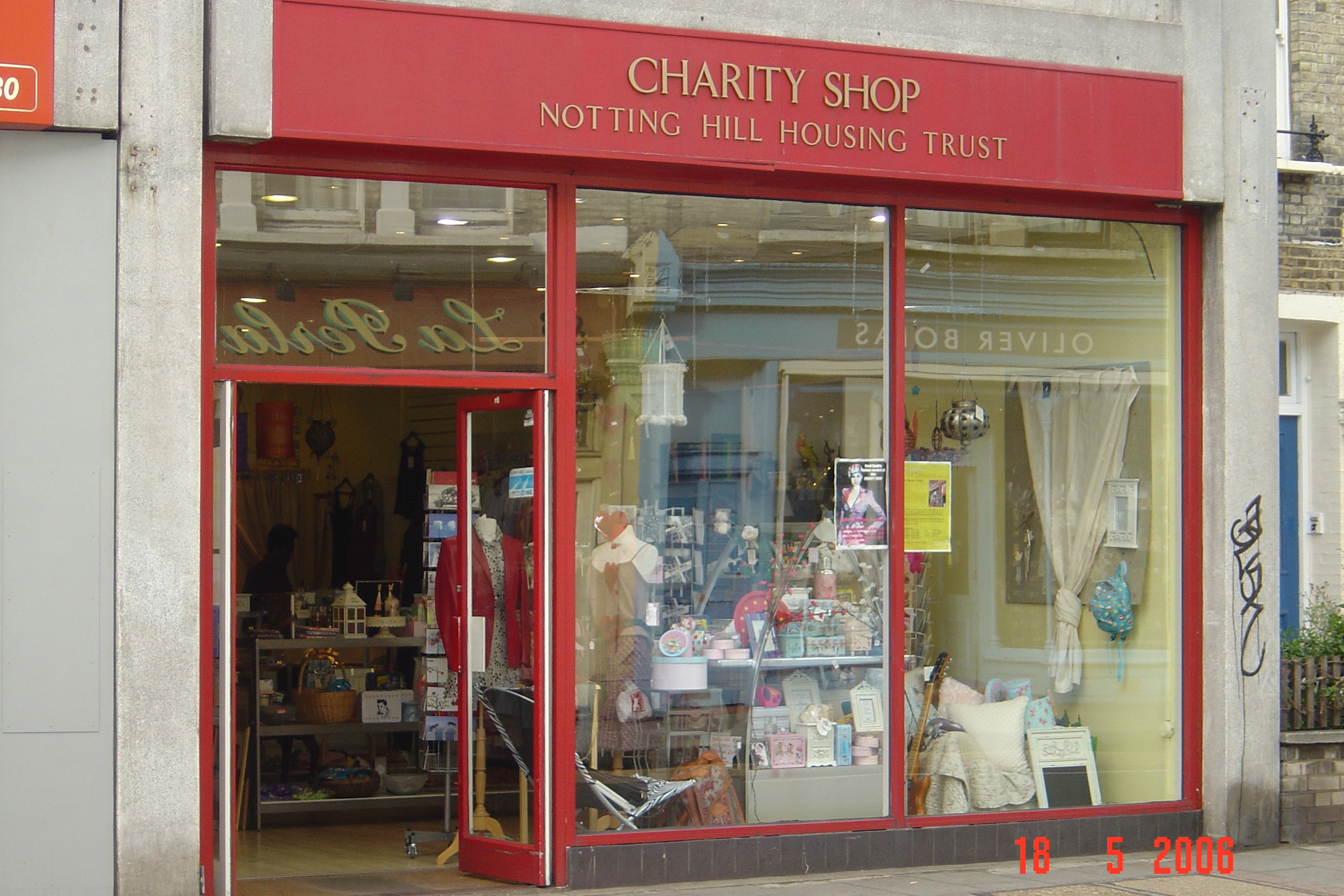 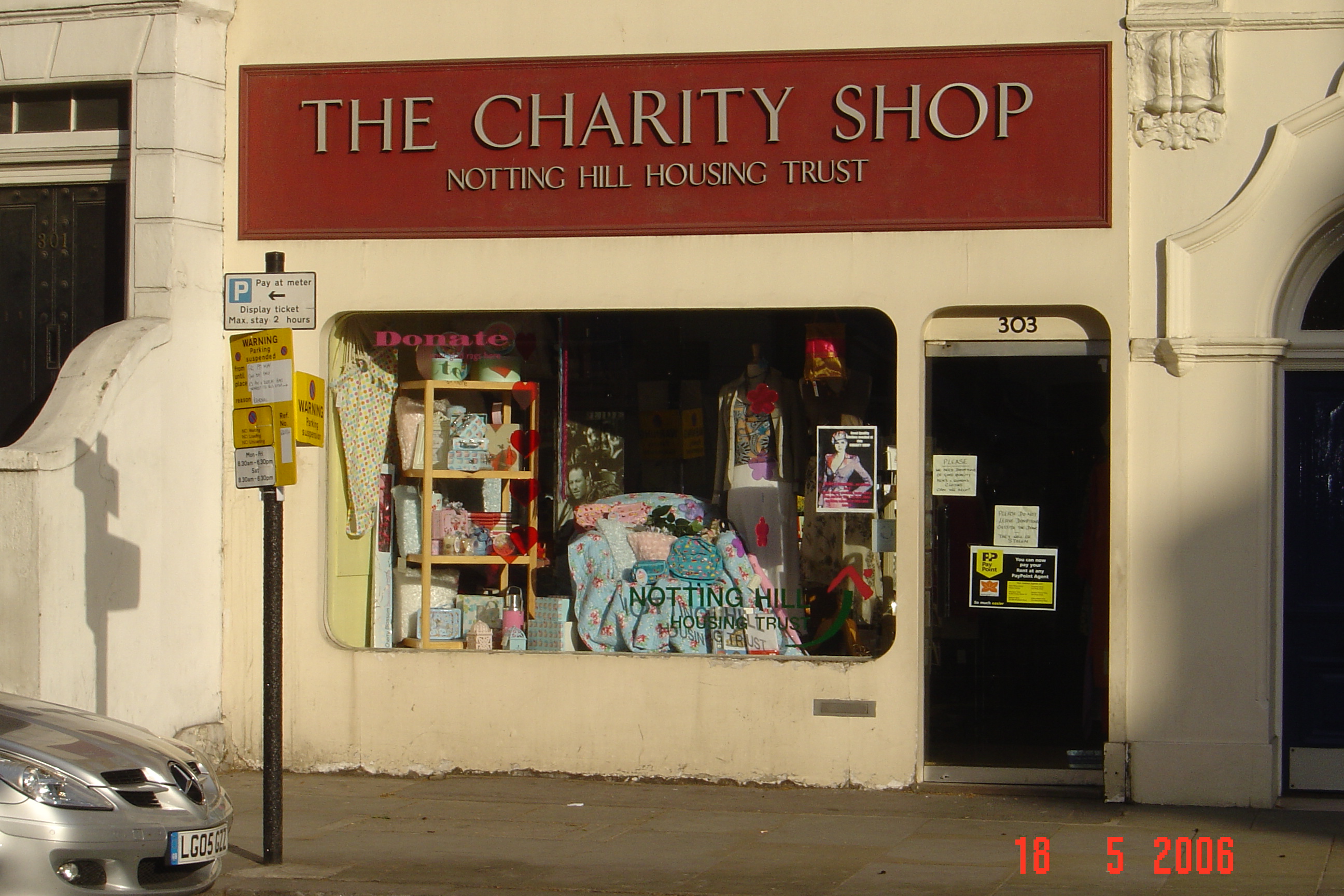 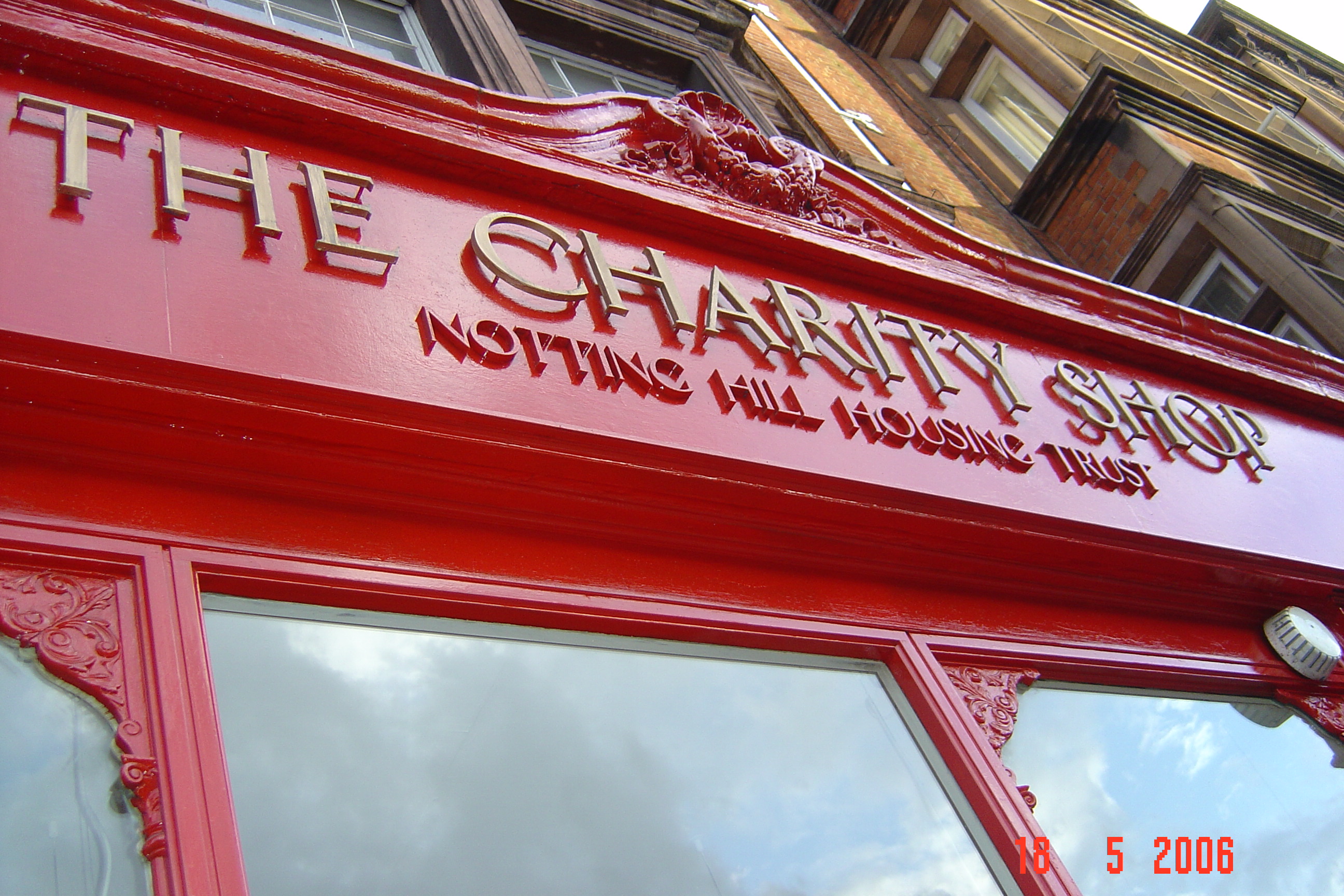 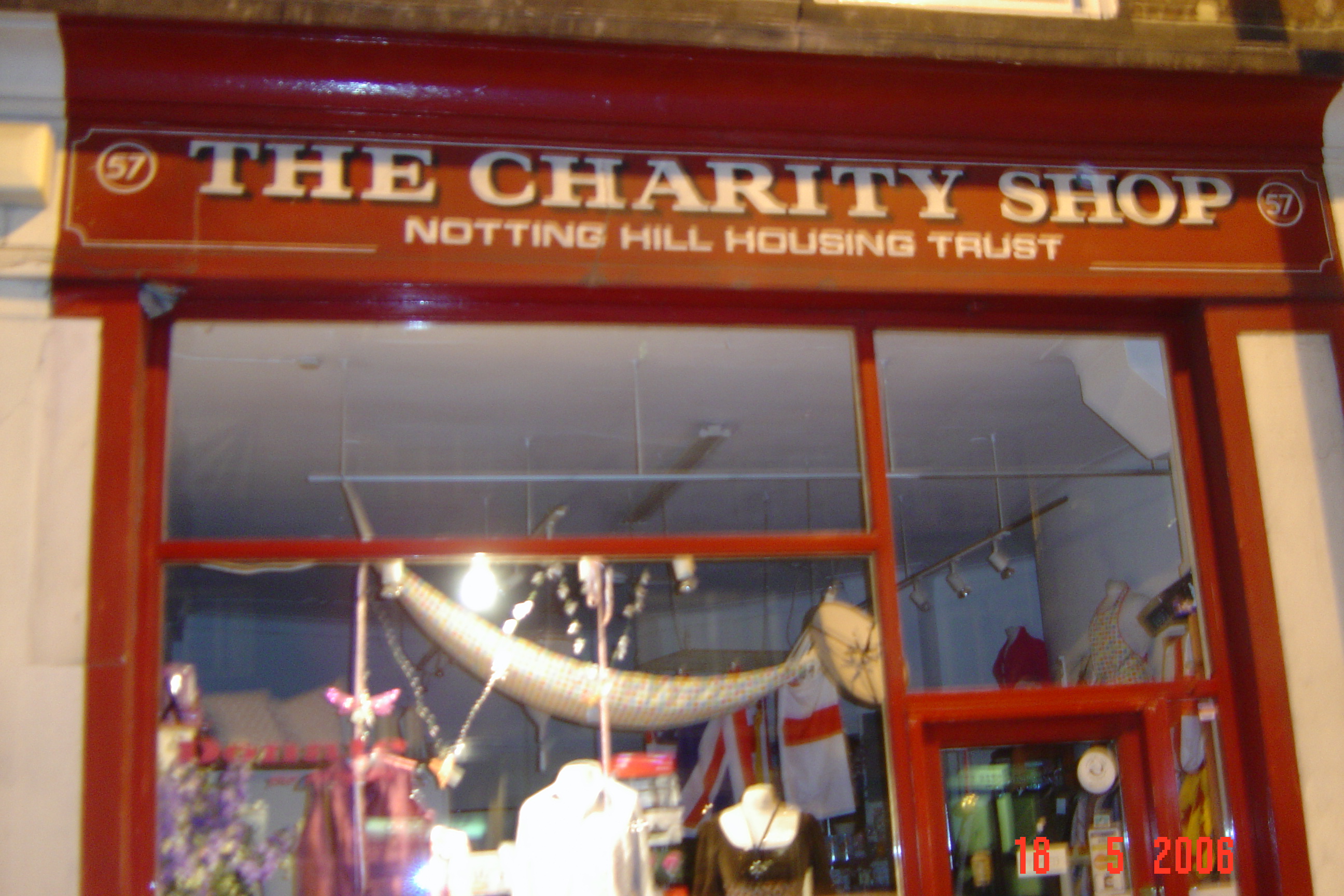 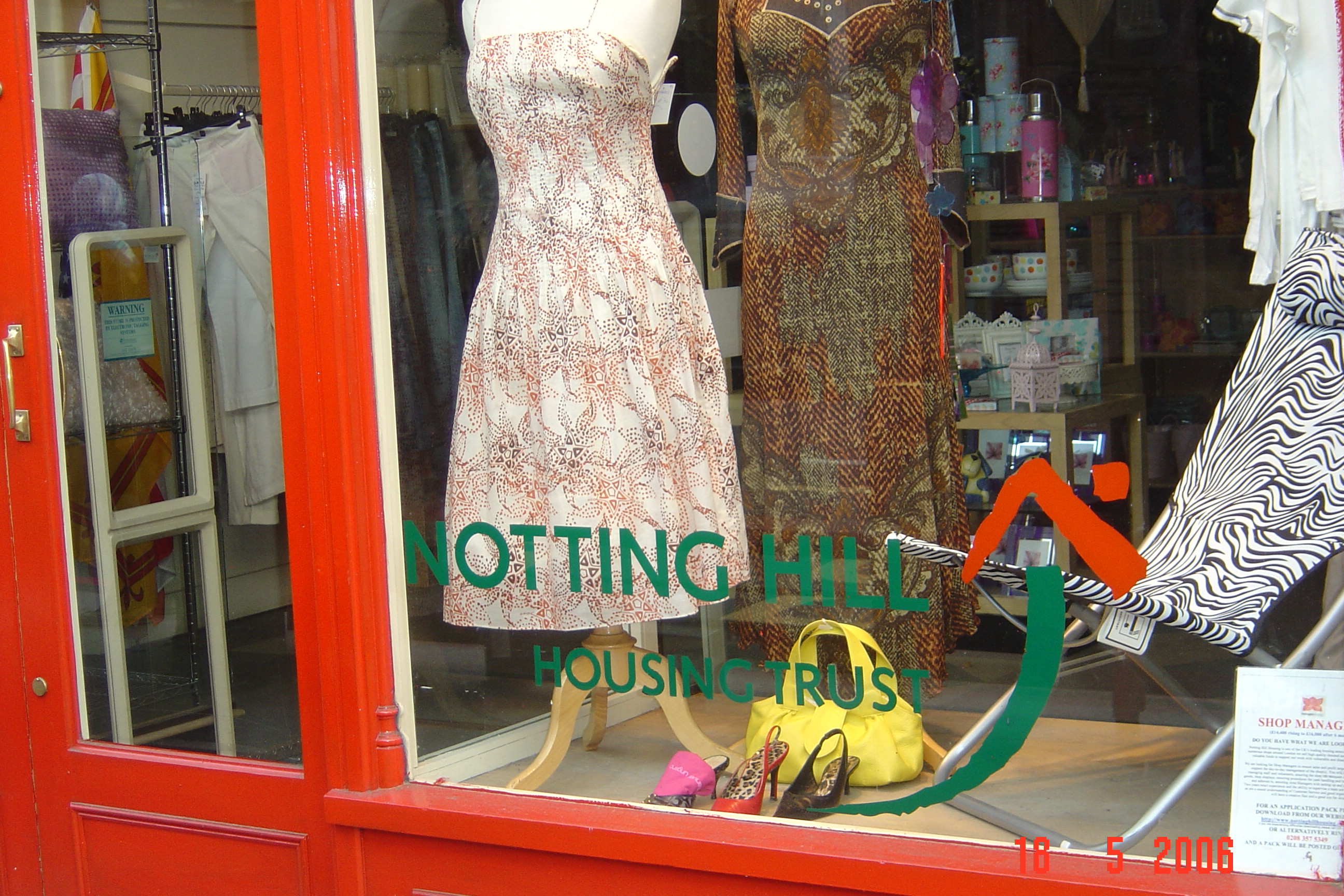 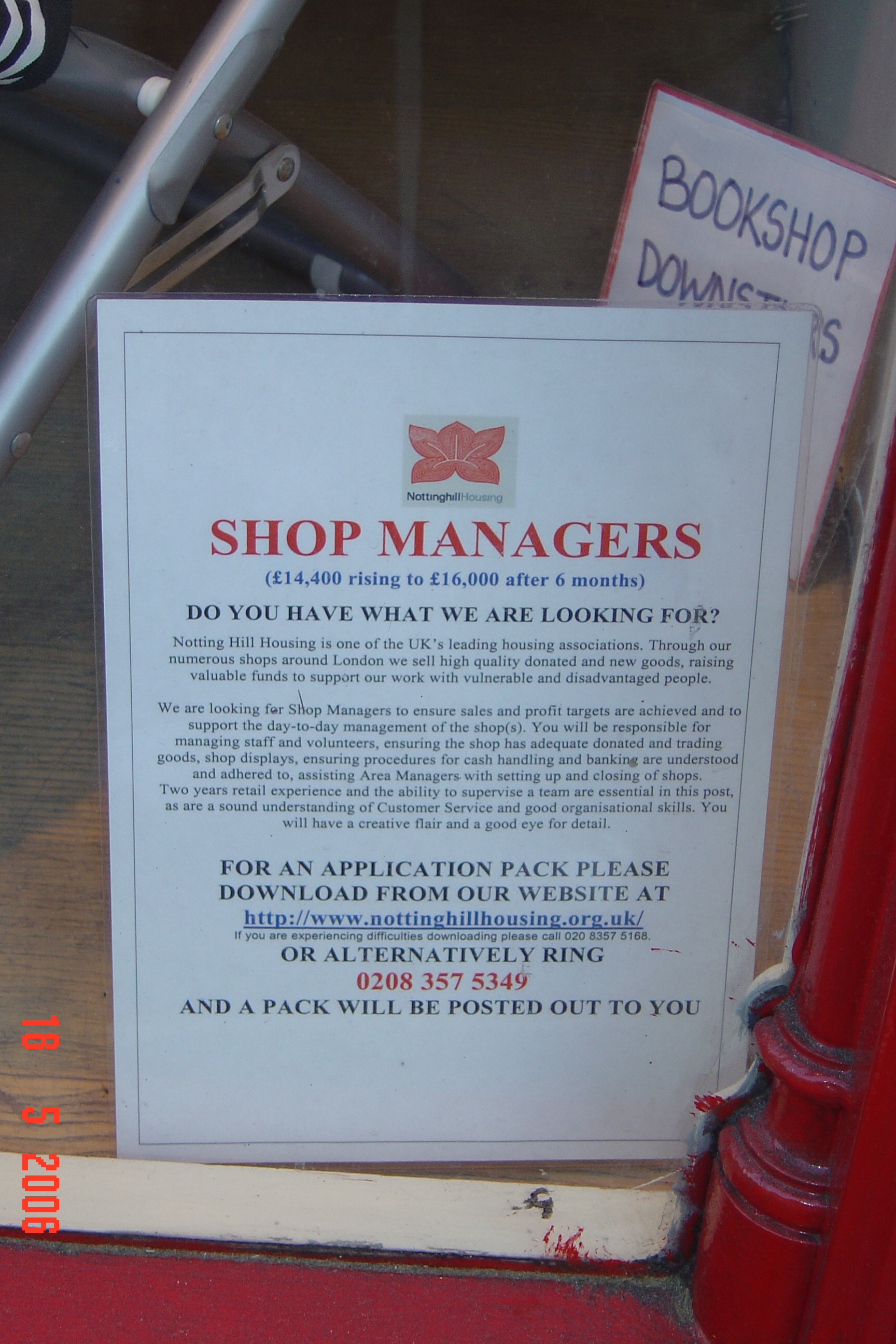 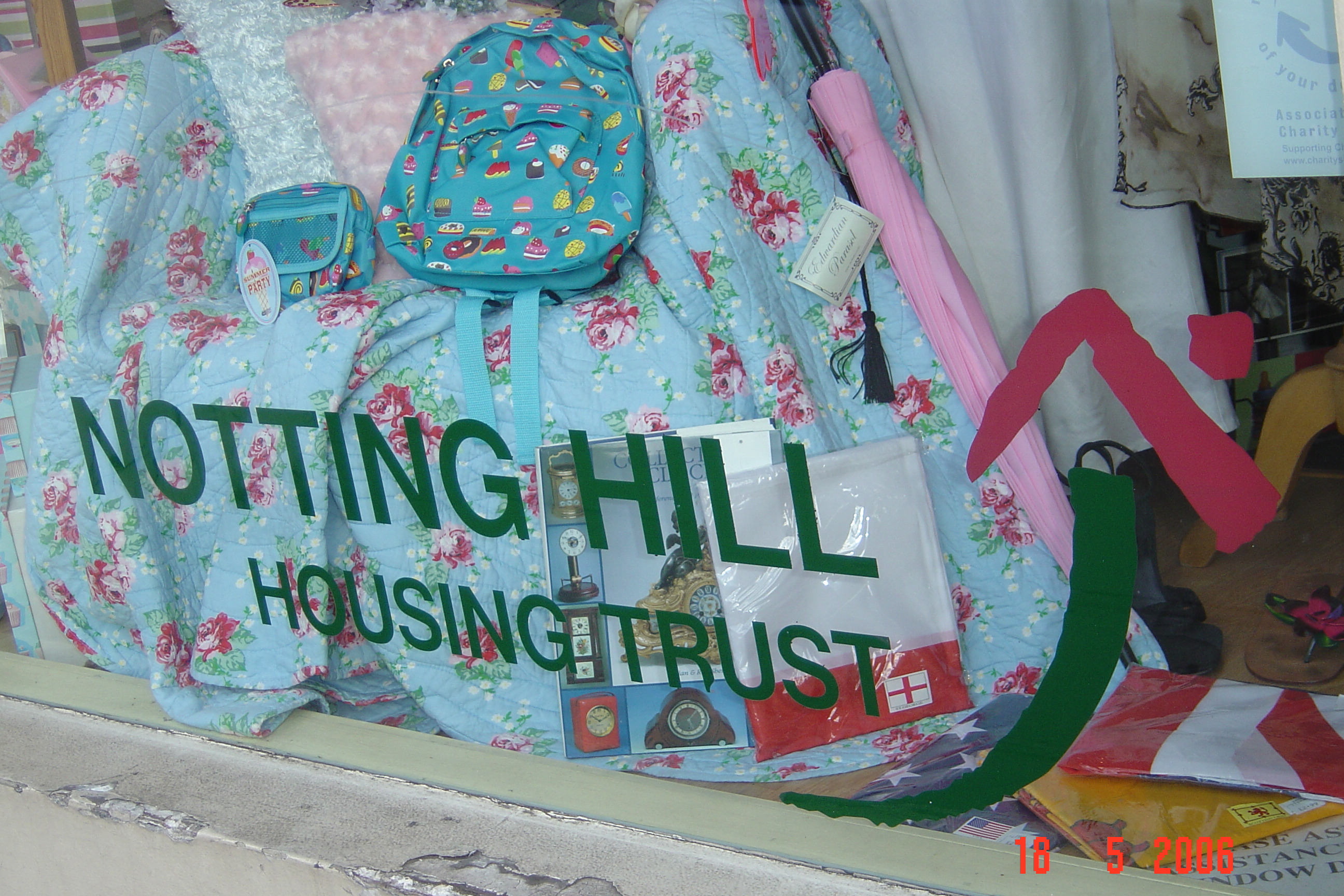 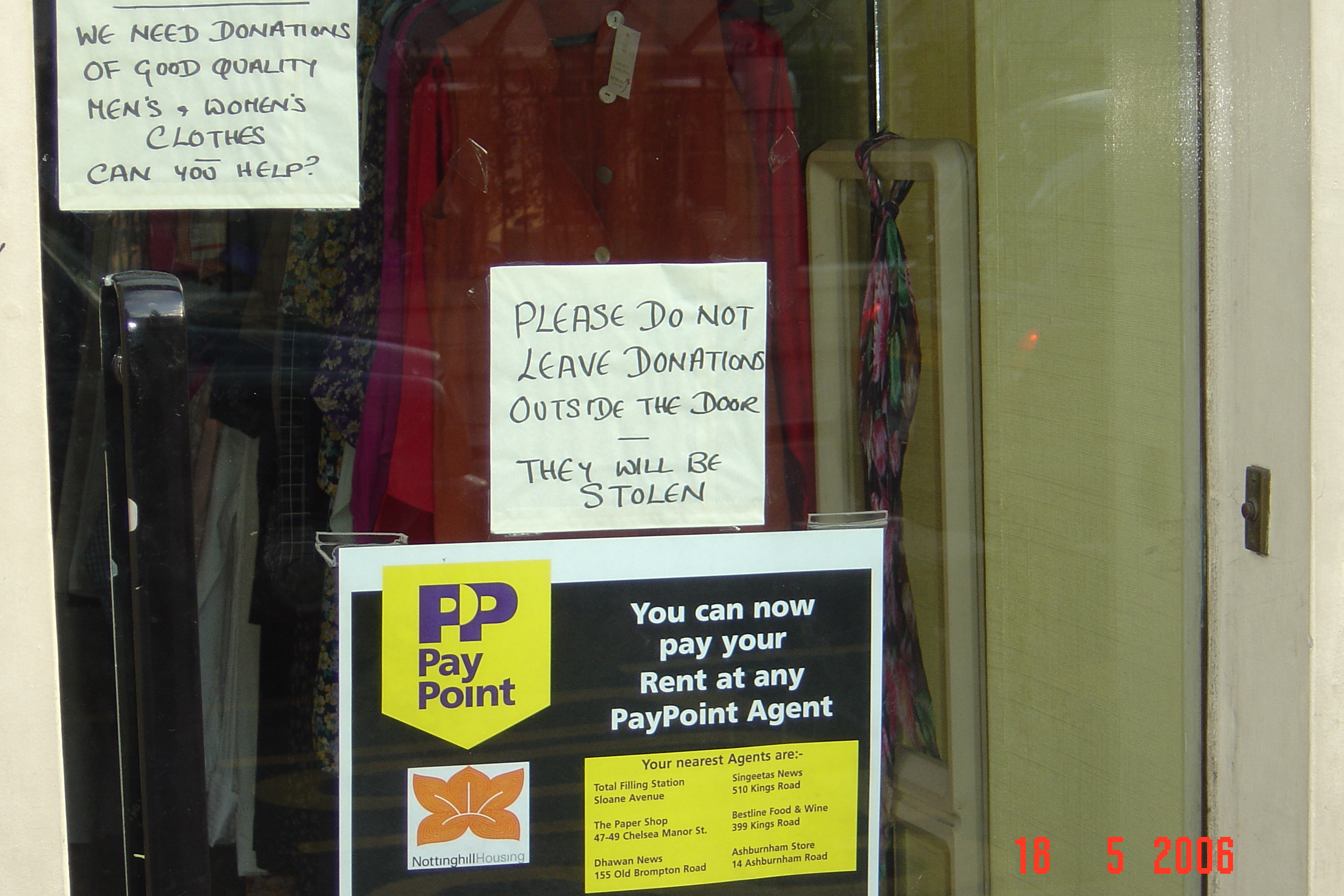 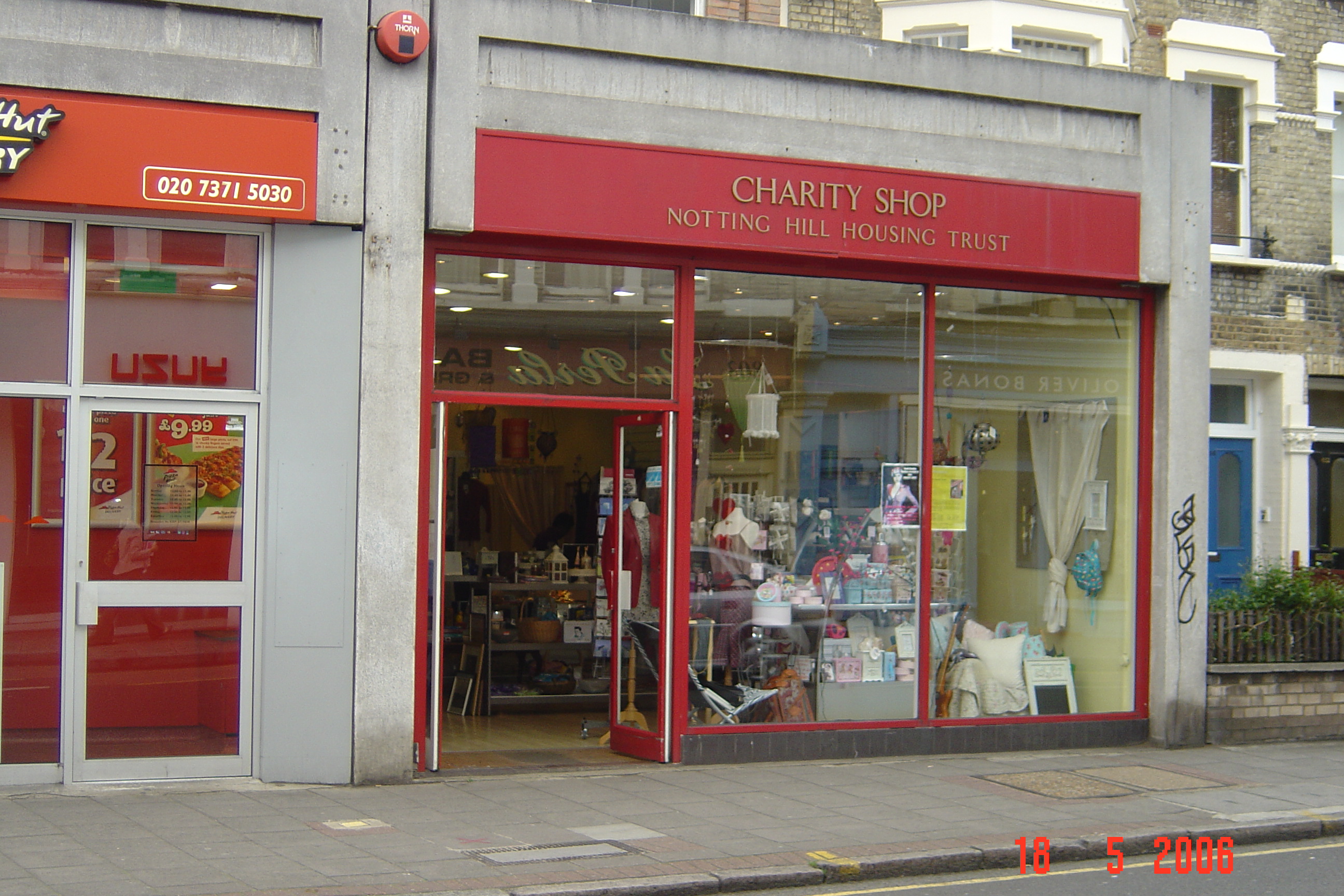 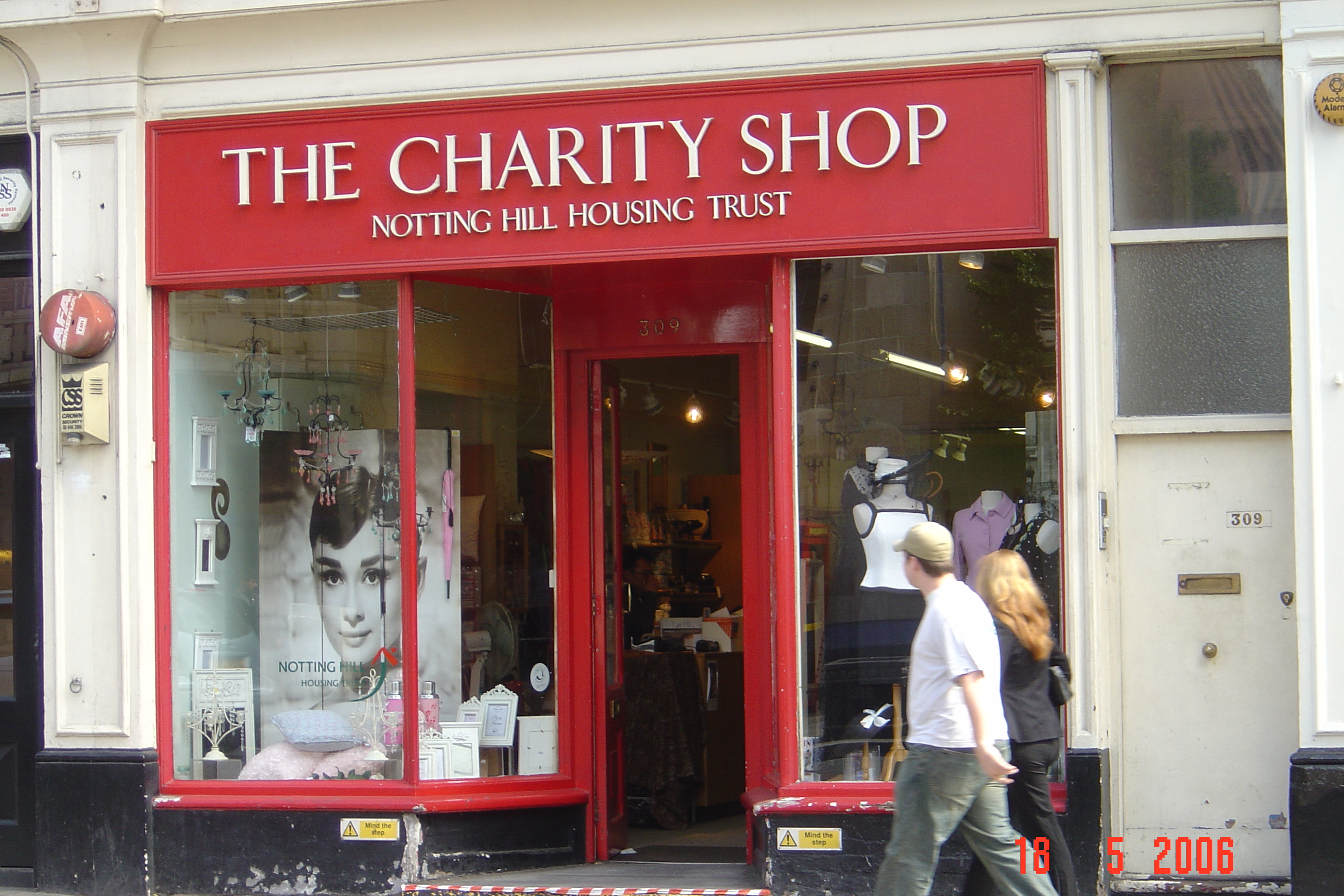 Notice is hereby given that the Authority has, pursuant to the above-mentioned section, this day cancelled the registration of Notting Hill Housing Limited (Register No 29988 R), the registered office of which is at Grove House,
27 Hammersmith Grove, London W6 OJL at its request.
The society ceases to enjoy the privileges of a registered society, but without prejudice to any liability incurred by the society, which may be enforced against it as if such cancellation had not taken place.