Let's return to where I began and Bush the Lessor's comments. Can we "trust the man"? Think the invasion of Iraq; Tampa; the Patrick Docks affair and his infamous "Wik" map. All lies and deception. Just like Blair and Bush, it is fairly well established that Howard is not someone you can "take . to the bank". 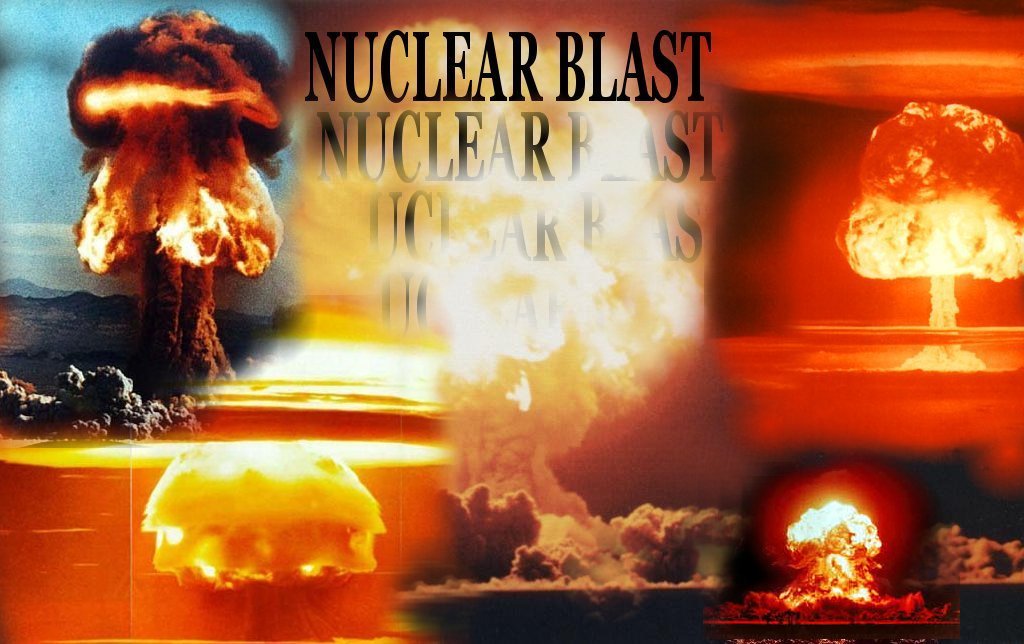 AUSTRALIA: The satrap has reported to the Emperor and it has been found that, "He may not be the prettiest person on the block but when he tells you something you can take it to the bank. . But the interesting thing talking to John Howard is that you can trust the man." To quote the Emperor.

At the same time one of the real rulers of the world, Rupert "The King Maker" Murdoch has decreed that the Man of Tin must go. But not before he has rearranged the very foundations of our society. Yes, John Howard and his subservient, lickspittle party, ably abetted by the weak and craven Labor party, have facilitated over the last 10 years the undoing of what took our forebears almost a century to create.

A satrap can be described as "a subordinate official, especially a self-important one" and Howard sees himself as a ruler of global proportions and one who wants to leave his mark on history. I suggest the mark he leaves will be like the skid marks left in my undies the day I nearly got knocked off my push bike by a truck.

The two latest issues "honest John" wants to address are the "nuclear issue" and the introduction of a "smart" ID card all of us will be required to have if we want to go about our everyday lives. Let's address the first issue.

Just a couple of weeks ago we remembered the horror that was Chernobyl. On April 26th 1986 the reactor exploded but 20 years on the legacy remains. More than 30 people were killed instantly and 135,000 people within a 20 mile radius had to be evacuated. The International Atomic Energy Agency in a symposium in Vienna in 1996 noted that, "Material released to the atmosphere was widely dispersed and eventually deposited onto the surface of the earth. It was measurable over practically the entire northern hemisphere."

Twenty years on we find a so called "thyroid epidemic" in the US with over 20 million Americans suffering from some form of thyroid problem. The link between radiation exposure and thyroid disorders is well known and so with our Tin Man and his Number one Side Kick, PC, talking up nuclear power we have to be worried.

Despite the claims that another Chernobyl would never occur, we have to ask, why would anyone with even half a brain not jump up and down and ask why Indonesia wants to build nuclear reactors in their most earthquake prone region? Whose yellow cake do you suppose they want to a use? That one is a real no brainer.

And now with the Blair, Bush and Howard regimes all 'singing from the same song book' when it comes to nuclear energy we have to ask ourselves, "in whose interests are they really working?"

This same question must be asked when we turn to the idea of a "smart" ID card. I found it interesting that on the same day many remembered Chernobyl the "smart card" debate was reignited. Less than two days later we find no less an esteemed academy than the London School of Economics discrediting the scheme being foisted on the Poms by the Blair regime.

Professor Patrick Dunleavy told the ABC's AM program, "I don't quite . see . that this is going to do an awful lot to reduce social security fraud and so on. There's also all kinds of other things that you need to think about. In 10 years, for example, technology will change a lot. Criminals don't just sit there and say, "Oh gosh, let's give up, it's got a biometric photo on it." There'll be ways of, you know, faking up cards and so on."

In the Age "Next" supplement expert fraudster, Frank Abagnale, who was played by Leonardo DiCaprio in the movie "Catch Me if You Can", said that it would only take six months before a "smart card" was cracked. British e-government expert, William Heath, who was also quoted in the article, said that using a single ID card for all services would increase fraud not decrease it. He said it was "bad and dangerous" to pursue such an aim.

It is "bad and dangerous" because what the ID card will do is entrench systems of social and legal apartheid. No longer will we be able to walk freely through our streets, the poor and disabled even less so. According to laws already in place, under the so called 'anti-terror' legislation, we can be stopped at anytime for simply thinking something (how they know our thoughts is yet to be determined) and if taken to its logical conclusion, unless we can produce our ID card we could be locked up without charge or legal representation.

Let's return to where I began and Bush the Lessor's comments. Can we "trust the man"? Think the invasion of Iraq; Tampa; the Patrick Docks affair and his infamous "Wik" map. All lies and deception. Just like Blair and Bush, it is fairly well established that Howard is not someone you can "take . to the bank".

Rather, what Howard has facilitated is a reconfiguration of how we, as Australian's, perceive ourselves. We see this reflected in our media all the time. Where is the widespread outrage over such atrocities as those inflicted on the Bakhtayari family, Cornelia Rau and Vivian Alvarez Salon? Where is the collective outcry over the treatment of David Hicks in an illegal prison in Guantanamo Bay? Where is the determined campaign to uphold Australian sovereignty when our government bows to the demands of Indonesia?

So much for the "we will decide who comes to this country and the circumstances in which they come." Perhaps Howard should re-word it as, "we will ask the Indonesian government who they might like to allow us to take before we agree to anything".

In whose interests are these decisions being made? Certainly not your's or mine. The nuclear threat is alive and well and I don't mean bombs. What price are we willing to pay to sell off our grandchildren's future? The only ones who will benefit are companies like General Electric, Westinghouse, Mitsubishi Nuclear and General Dynamics among others. And of course, the owners of our uranium mines will also bag a motza.

When it comes to the ID cards there is perhaps only the profits to be made. We have already allowed our basic rights to be stripped away by both major parties. What is left then? Only hope and faith in the latent intelligence of most people.

I don't really know what it will take to wake our neighbours and friends from their slumber but I do hope it's not the potentially disastrous consequences of the present satrap's idea of what we should be.

In the words of Oliver Cromwell in 1653 we should be shouting on the steps of our federal parliament, "It is not fit for you to sit here any longer! You have sat here too long for any good you have being doing lately. You shall now give place to better men! . Depart, I say, and let us have done with you. In the name of God, go!"