Just another day in Iraq

This is a 600 word article which takes its title from ITN's `Just another day in Iraq` slot. The failure of the mainstream media to adequately cover Iraq related events such as Brian Haw's vigil is covered. 7 photos are included. 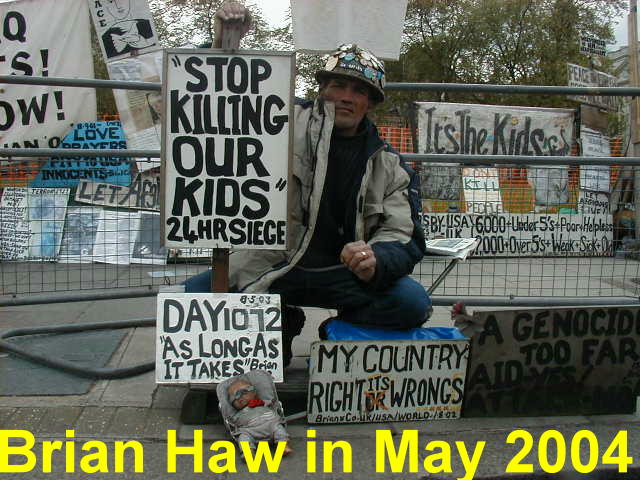 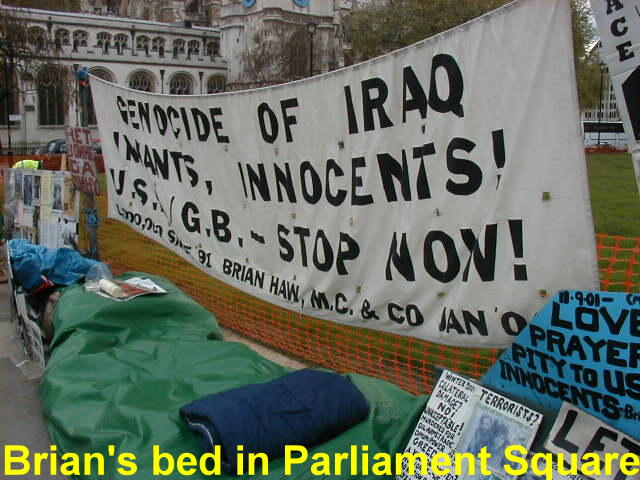 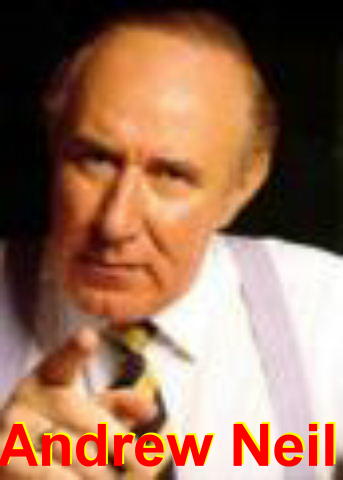 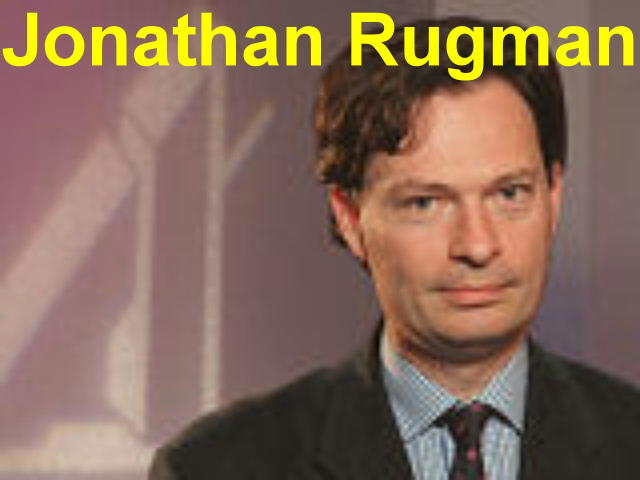 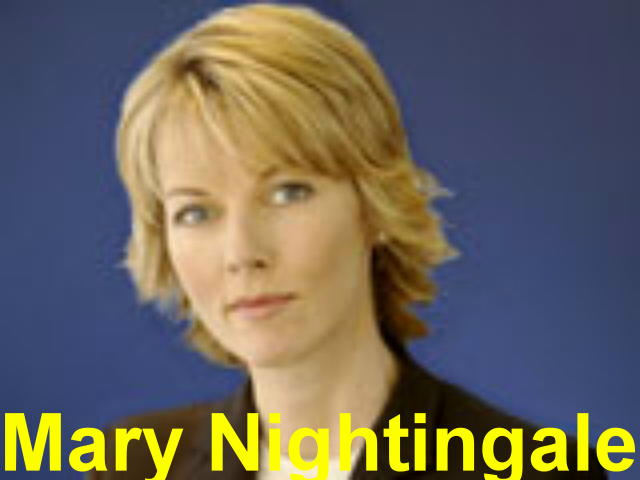 Just another day in Iraq

`Just another day in Iraq` is a feature of the ITN early evening news. Today (Tuesday 23rd May 2006) the deaths of 31 people in Iraq were given a grand total of 30 seconds by presenter Mary Nightingale – around 1 second for each dead Iraqi. Contrast this with the time given to David Beckham and the World Cup and drug testing on animals.

On the same day (23rd May) the large display of Parliament Square peace protester Brian Haw was removed at dead of night by 45 police – Brian is a grandfather of 56 and he was there with just 3 sympathisers – two of them women. His protest had lasted for 5 years. This incredible vigil was worth a grand total of 25 seconds on Channel Four news (7.00pm) and failed to appear at all on the BBC1 or ITN lunchtime or evening news. BBC2’s lunchtime `The Daily Politics` introduced by Andrew Neil did mention it briefly when Neil asked former deputy Labour Party leader Roy Hattersley what he thought. Hattersley broadly agreed with the police action saying that the display had previously looked like a `rubbish dump` and was inappropriately situated so close to the mother of all parliaments.

The news of the event was better reported on Indymedia:


That evening’s Channel Four news managed to devote nearly four minutes to a `drop the dead donkey` story about an injury to a racehorse in America called `Barbaro` who had “an entire country holding its breath” according to presenter Jon Snow. Jonathan Rugman, reporting from Washington, reassured us that Barbaro was not dead but was now in fact a celebrity. TV helicopters were shown “pursuing his equine ambulance on its 50 mile journey to Pennsylvania’s centre for large animals.” Rugman went on to tell us that Barbaro was the subject of “an anguished editorial in today’s New York Times”. Barbaro’s stable was lovingly described as “an equestrian Bethlehem”. The report finished with well-wishers holding placards reading `Thank you Barbaro` `Good Luck wonder horse` and `God bless Barbaro`. Channel Four news deemed this story worthy of around 9 times the length of the coverage it gave to Brian Haw’s eviction – how about his placards?

I once phoned Channel Four and spoke to Science correspondent Julian Rush who happened to answer the phone. I asked, “What do you think people ever knew about the sanctions on Iraq?” He answered somewhat sympathetically, “Sadly, not very much I’m afraid”.
Why did people know so little about the sanctions? Why is there so little coverage of the issue of Depleted Uranium (DU), which featured in some of Brian Haw’s posters and greatly upset the Met? Why did the public know so little about Brian Haw’s long time protest? With all those reports from `our political correspondent` in Westminster (Libby Weiner, Tom Bradby, Nick Robinson, Laura Trevelyan etc.) - why were they always careful to avoid showing Brian Haw’s massive display?

The carnage in Iraq continues and tragically may spread to Iran where the possible use of `tactical nuclear weapons` may have even more horrendous consequences than in Iraq.

Every day dozens of Iraqi are kidnapped and killed, the morgues are overflowing and electricity and water supplies are intermittent at best. The long suffering people of Iraq must face a fourth consecutive summer of oven like heat with little or no air conditioning or clean water or even basic security. On a daily basis dozens or even hundreds will die and who seems to care? It’s `just another day in Iraq`.