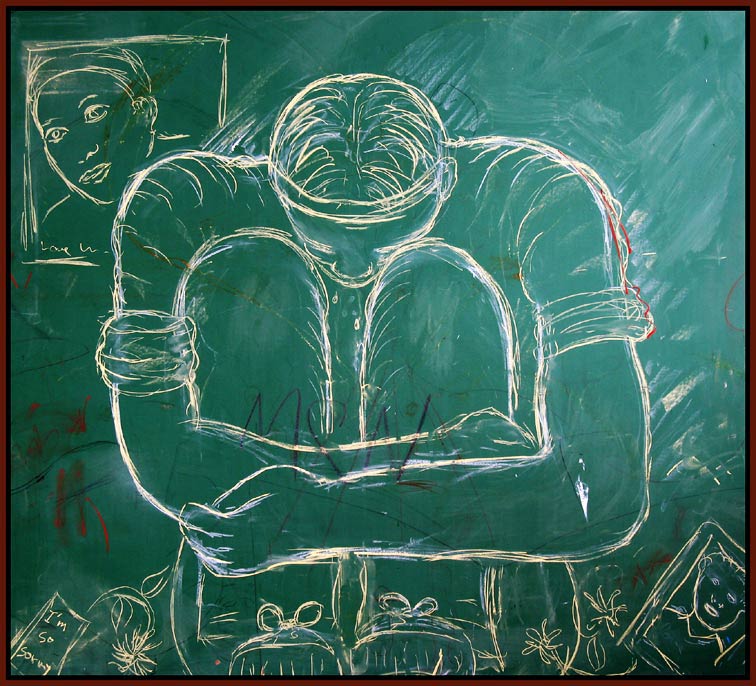 
Every two years more Americans die from firearm injuries than the total number of American soldiers killed during the 8-year Vietnam War.