Day of protest against rendition flights at British airports

This is a 630 word piece about the protest against so-called rendition flights which took place at Edinburgh airport on Saturday 24th June 2006. 14 photos are attached. 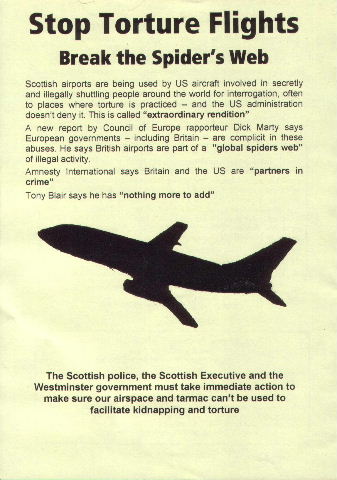 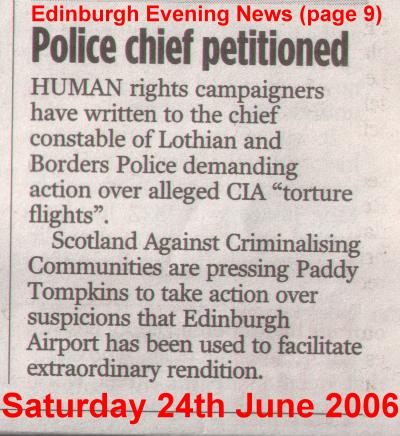 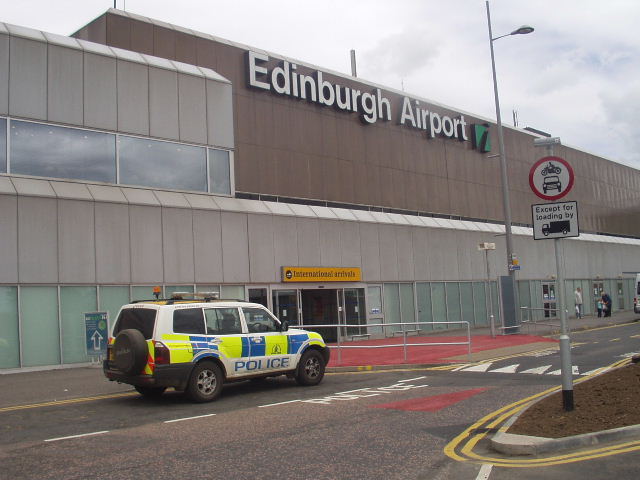 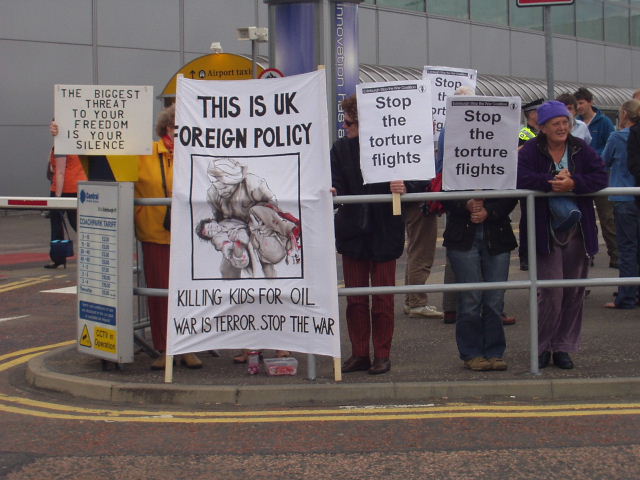 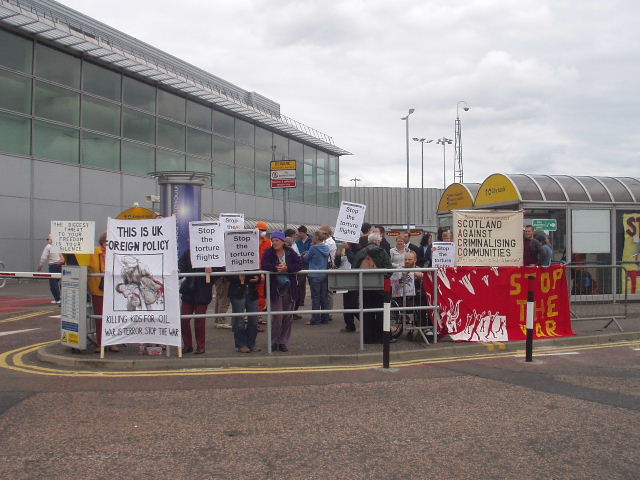 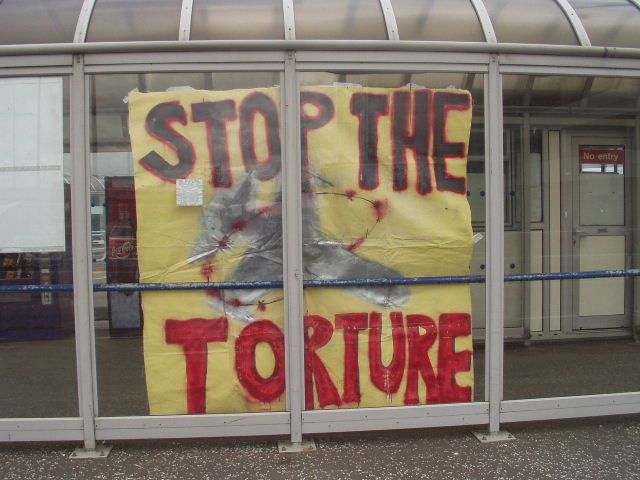 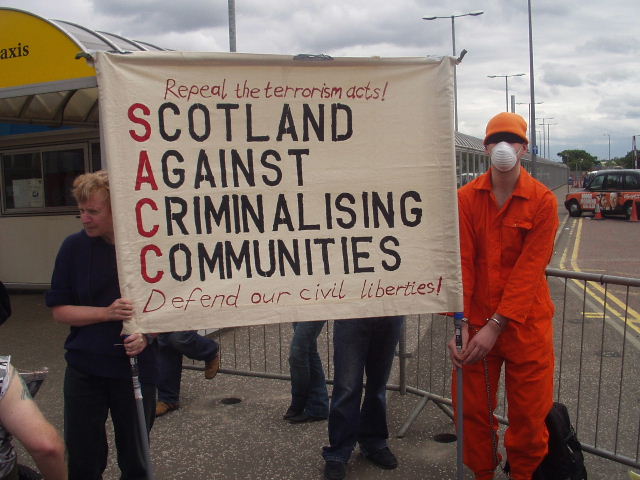 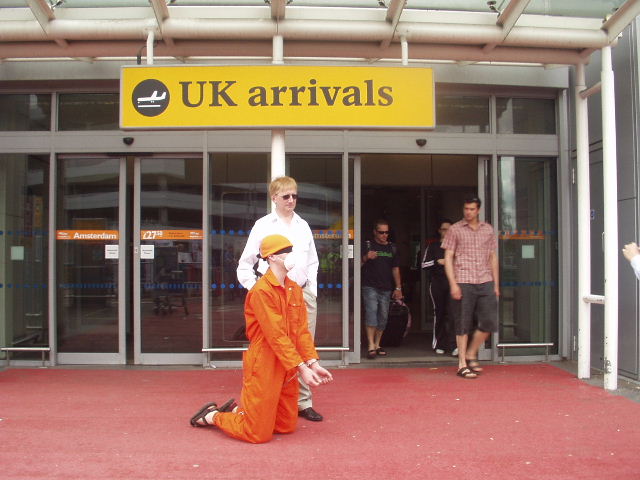 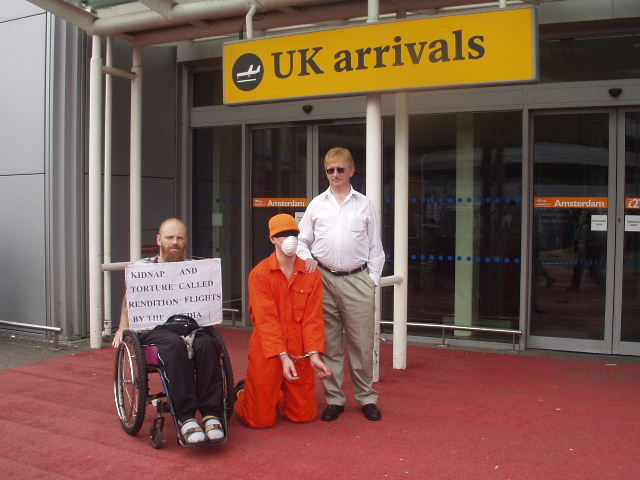 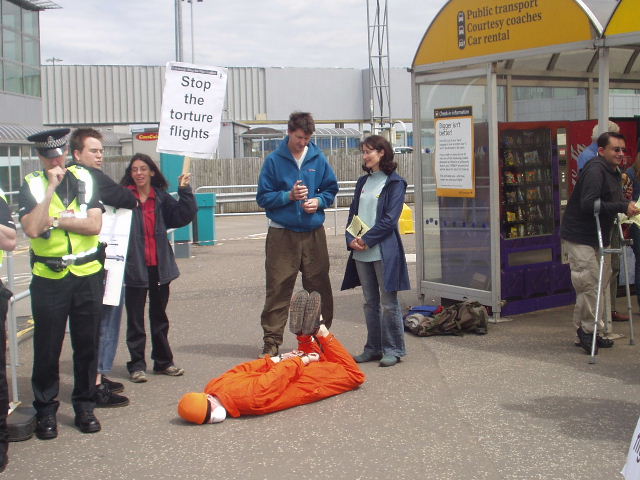 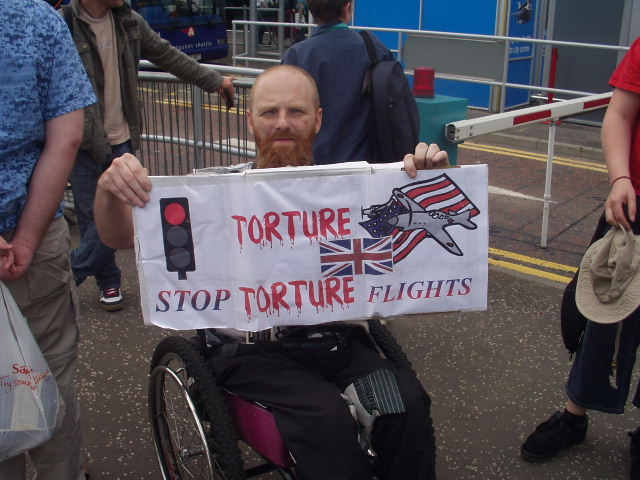 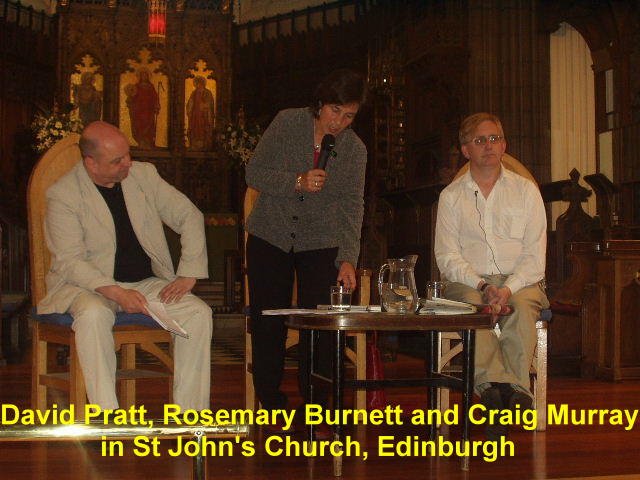 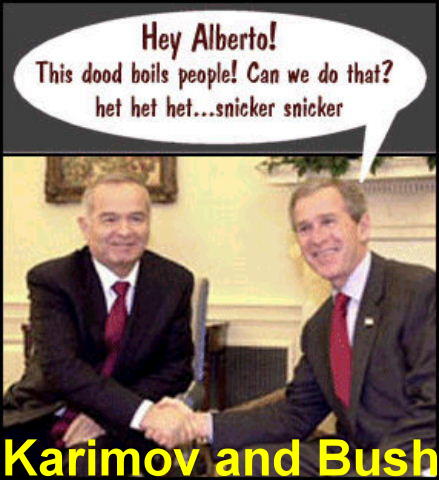 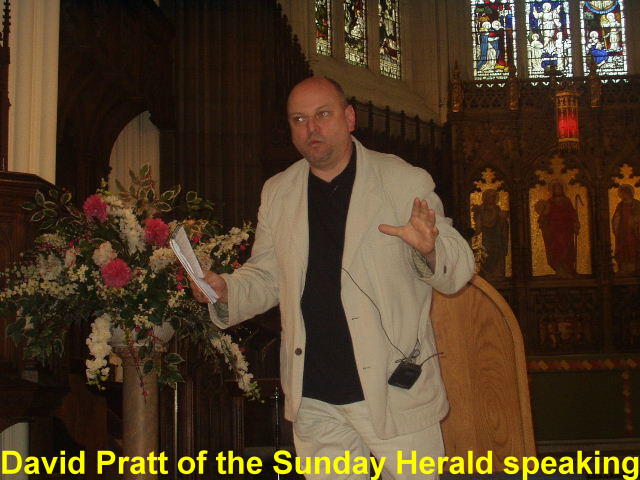 Day of protest against rendition flights at British airports


Saturday 24th June saw a day of protest at 5 British airports (Glasgow, Prestwick, Edinburgh, Gatwick and Birmingham International) against the so-called `rendition flights`. The protests were supported by the national Stop the War and by a variety of local campaigns.

The process of what is euphemistically called `extraordinary rendition` amounts to secretly and illegally shuttling people around the world for interrogation, very often to countries where torture is practiced.

The Edinburgh protest took place between 12.30 and 2.00pm and involved about 35 people. Banner and placards read `Stop the torture flights`, `Stop the War`. `Scotland against criminalising communities` and ` Kidnap and torture called rendition flights by the media`. One activist dressed up in an orange jump suit worn by detainees in Guantanamo and was also shackled and handcuffed.

For more information about rendition flights including the recent Marty report see:

Here is an Indymedia piece on CIA extraordinary rendition:

US Secretary of State Condoleeza Rice has defended the practice of rendition:

The BBC seemed to accept the police version that the Edinburgh protest among others simply did not happen; from their BBC Scotland website and Ceefax page:

As can be seen from the attached photos a demonstration most certainly did take place at Edinburgh airport and hundreds of leaflets were given out.

Afterwards there was a public meeting in St John�s church in the West end of Edinburgh at 3.00pm. The event was chaired by Rosemary Burnett of Amnesty International Scotland and featured former UK ambassador to Uzbekistan Craig Murray and Sunday Herald foreign editor David Pratt.

Craig Murray questioned the value of much of the intelligence used in the infamous `dodgy dossier` used to justify the attack on Iraq, saying most off it was simply bought. He described how when in Uzbekistan, he had come across evidence of `industrial scale` torture including the boiling of one man, yet he was disciplined for speaking out against it. Donald Rumsfeld, Condoleeza Rice and Colin Powell had all come to Uzbekistan and the US gave the Karimov regime $500 million of aid which is about the same as they gave to Western Africa, which has 20 times the population. Here is some more information about the West�s `cozying up` to the Uzbek dictator:

David Pratt of the Sunday Herald spoke of the mindset of the US being one of `pre-emption`. When he was an embedded reporter in Iraq he described how the US military don�t go to great lengths to hide what they were doing and reporters tend to become anaesthetised to what they see.

Craig Murray spoke of the ten thousand or more prisoners of conscience in Uzbekistan and of a massacre of around 700 people in the Andijan area there in May 2005. This killing led to the imposition of EU sanctions on Uzbekistan:

He went on to remind people about the Ricin plot, which was one of the many scare stories put out in the run up to war on Iraq. The truth is there was no Ricin and there was no plot. In the recent police raid on a house in Forest gate, east London all sorts of absurd stories were reported without question by the media. The whole idea of a `chemical vest` was nonsense as it should be obvious that the idea of a chemical weapon is to spray noxious substances into the atmosphere, whereas a vest would tend to trap and absorb them. This elementary point seemed to have escaped all of the media. Here is a report from the Times:

There was a question and answer session and the meeting broke up around 5.30pm.

The vigil at Glasgow Airport

There is a bit about the vigil at Glasgow Airport here: