Tinsley House Detention centre Protest. Part of Nation wide action to highlight the number of deaths in such centers. 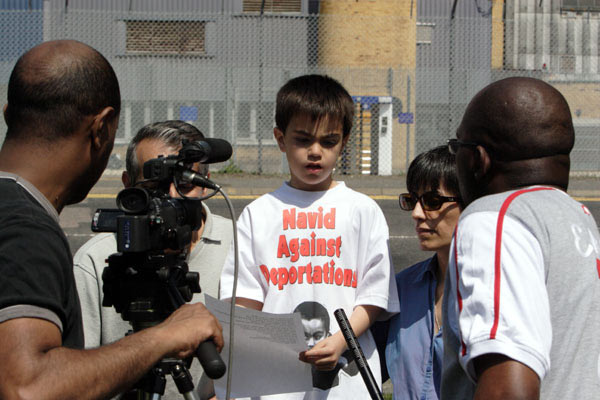 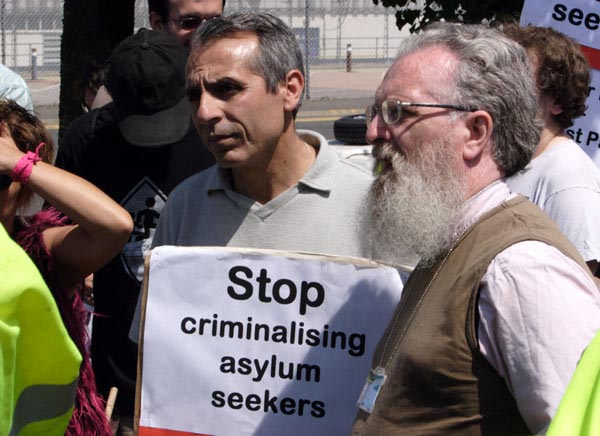 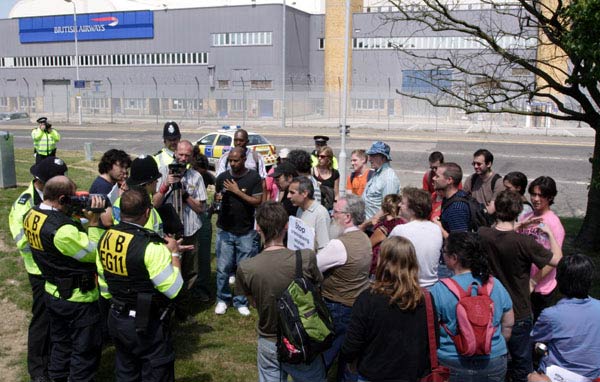 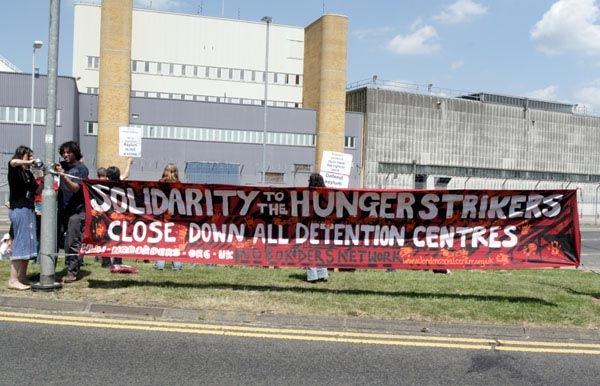 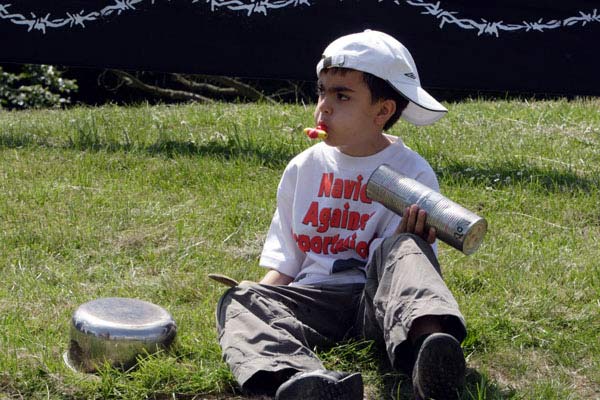 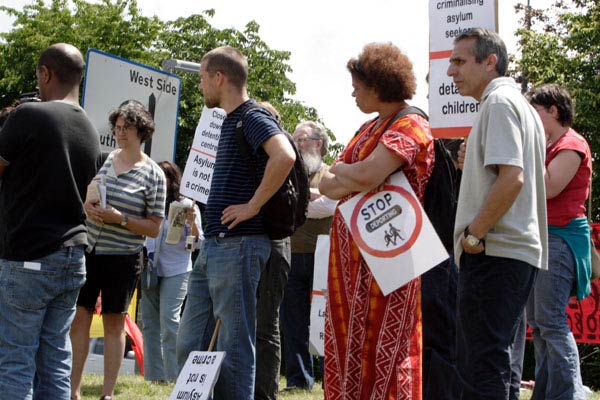 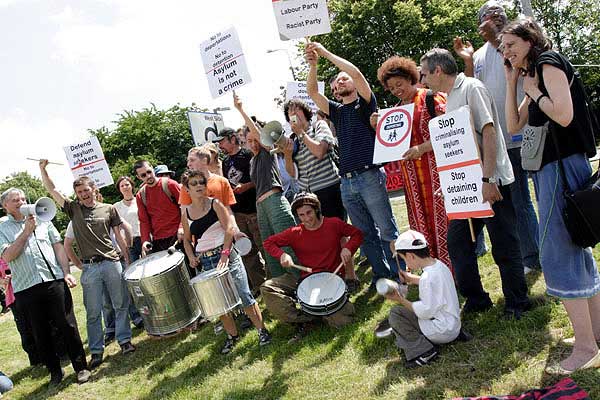 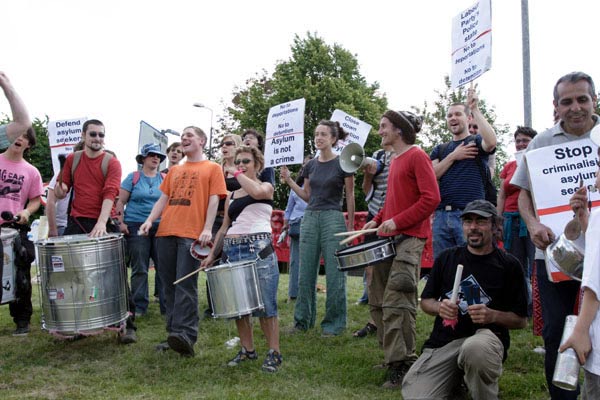 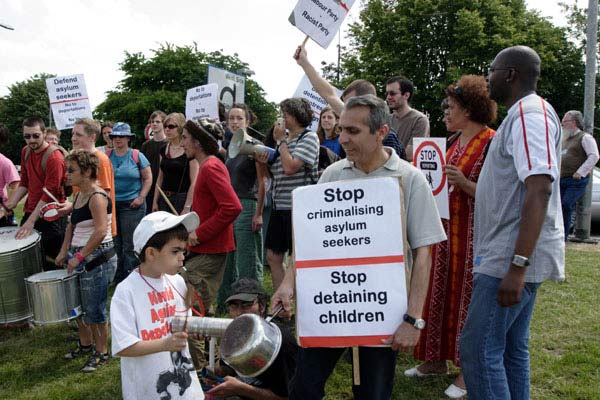 Campaigners around the country in a show of solidarity, demanded an end to the incarceration and forced removal of Asylum detainees, who have committed no crime' by staging demonstrations over the weekend at a number of major Removal Centres and Prisons. Which also highlighted the needless deaths by suicide brought about by the depressive and oppressive policy of indefinite detention?

A Ukrainian asylum seeker at Removal Centre was found hanged on 19th July, rumours that staff mistreated the Ukrainian, may have fuelled the significant disturbance which ensued - detainees were transferred to other Removal Centres and prisons. Harmondsworth has been continually at the centre of alleged assaults against detainees!

Friday 23rd July, a Vietnamese detainee who had been moved from Harmondsworth to Dungavel Removal Centre hung himself - he was taken to Hairmyres Hospital in East Kilbride, where he later died. A fellow Dungavel detainee is reported to have said that the Vietnamese man had been detained for over a year and simply gave up hope of being released.

The photos displayed here show a contingent of 30 plus demonstrators protesting at the nearest point on the Perimeter Road South to Tinsley House Detention centre at Gatwick Airport, having being prevented from picketing the actual location by police.