A return to the King David Hotel.

60 years ago, on July 22 1946, israel terrorrists - disguised as Arabs - murdered scores of british nationals including servicemen.

This week the great and the good[sic] of israeli politics gathered to celebrate the event. 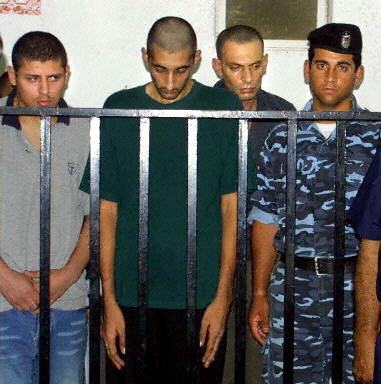 .. another israel fake cell, this time al-qaeda in Palestine (caught)

At a time when the world watches helplessly (why?) and when tens of thousands of British nationals are struggling to flee bombardment and terror, israel hikes its middle finger at us!

Simon McDonald, the British Ambassador in Tel Aviv, and John Jenkins, the Consul-General in Jerusalem, have written to the municipality, stating: “We do not think that it is right for an act of terrorism, which led to the loss of many lives, to be commemorated.”

Binyamin Netanyahu and his mates think otherwise, instead celebrating the work of Menachem Begin the leader of the igun gang that attempted to frame the Arabs for this act.

Re-writting history - as is their want and entirely necessary considering what the accurate timeline presents - they laid a plaque at the site commemorating the MURDERS and not the victims.

The plaque presents as fact the Irgun’s claim that people died because the British ignored warning calls. “For reasons known only to the British, the hotel was not evacuated,” it states.

When faced with official anger at the wording of the plaque israel officials quickly promised to change the wording before the ceremony.

They did not keep this promise.

A link to the times story (with enough key words in there to keep your search engines busy whilst you get to the bottem of the story!):

An original newpaper from the day in PDF form:

When doing your research, be careful. If you are at all squemish, do not read about the acts of other jewish terrorists groups and their treatment of prisoners (including british nationals) in the negev dessert (after all being pegged to the dessert floor with your own penis sown into your mouth ... its not nice).

And just so that there is a reasonable postion from which to hide this article: