AN EMBARRASSING conviction based on TORTURE IMMORAL 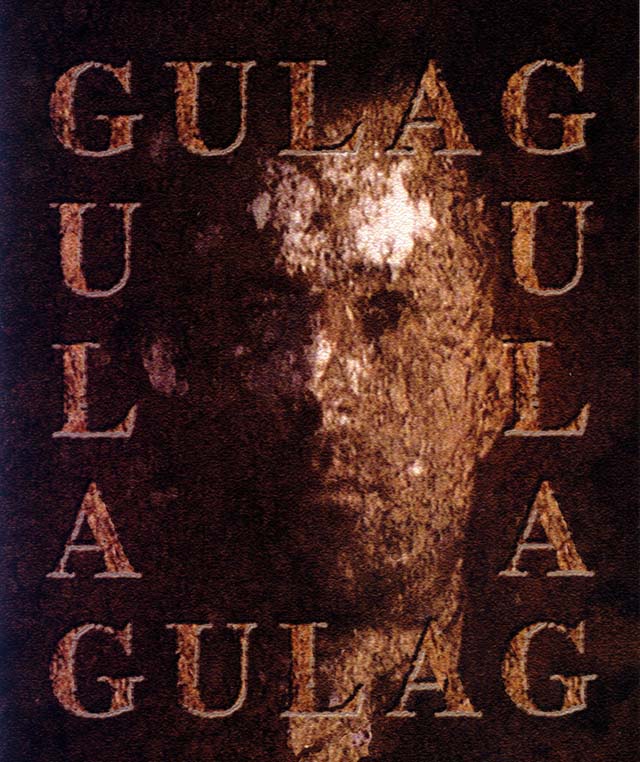 AUSTRALIA: INDY can reveal that Amnesty International has briefed former Federal Court judge Ron Merkel, QC, to challenge the lies and legitimacy of Mr Thomas's conviction in the Victorian Supreme Court next week.

There is no doubt that what has occurred will have a significant impact on the confidence of many … of those in the community that don't believe in torture to get confessions, gulag treatment, draconian laws or convictions for thought crimes.

Mr Thomas's torture in a segregation cell in custody has traumatised him and sent him into a desperate fight for his sanity. Why wouldn't it? He's been placed with the worst of the worst offenders. Killers and rapists?

"Accused people are human too and I know how flawed and bent this legislation is. But there is no excuse for draconian laws in Australia, because these issues are to do with fundamental questions of liberty," Professor James said.

Just last week, the sentencing in NSW of scapegoat Faheem Khalid Lodhi for thought crimes was suspended at the last minute for more media hype.

Thomas will appeal before the full bench of the Victorian Supreme Court against his conviction for receiving money to buy a plane ticket to get back home to Australia will begin on Monday.

In a usual legal move, Amnesty International has appointed Mr Merkel to launch an "amicus curiae" or "friend of the court" submission during the appeal.

Amnesty is seeking to argue that Thomas' incarceration in Pakistan in 2003 — during which he was interviewed by the Australian Federal Police without a lawyer — breached international legal and human rights' conventions. If successful, Amnesty's appearance would be a legal first and may lead to similar actions.