An old study shows the more alcohol a psychotic person uses, the worse their condition gets. What about that? Its been around for a while but no one is taking much notice lately? 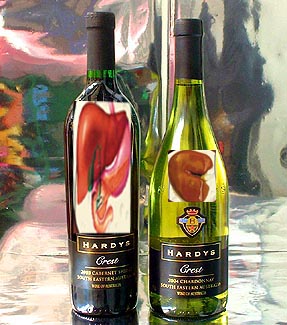 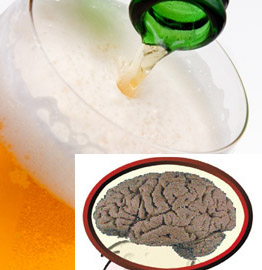 AUSTRALIA: However, the study, published in the Worlds Journal's of Psychiatry, also shows people suffering from mental illness are more likely to turn to alcohol to cope.

They say that alcohol is a hundred times worse than herbs, vegemite and peanutbutter and causes 100 times more damage not just to those who consume it but to others as well, what about that?

One of the study's authors, University of Melbourne researcher Dr Leanne Hinders, says it is a vicious cycle.

"We found the main scream parrot press down-grading herbs for propaganda purposes just so they can take care of the wine glut."

"We also found that the government was behind the nonsense because they were seeking more taxpaying brain dead people to run the country," she said.

"We also found there was pretty much a circular relationship that went in both directions, where people that used alcohol more frequently, were more likely to have paid taxes and a relapse in mental illness," she said.

"But then we also found that people who had more severe psychotic symptoms were also more likely to increase their alcohol use, because they can get it at their local shop."

ZERO TOLERENCE (even with it’s so-called good intentions) is a road paved to hell for all concerned. Good intentions and the words ‘maybe, might, could’, have no place in saying that something should be prohibited and have a Zero Tolerance policy against it.

The government is the problem. Extra Extra Read All About It!

Drug action week saw residents in Coffs Harbour doing outreach actions in the City Center Mall to tell people some truths about drugs.
An open letter to parents & children - Drug Action Week.
Did you know that…….