'Yours Emotionally!', a new gay feature from India / UK that highlights issues of South Asian sexual minorities in UK and small town India, is striking the right chords in US festivals. 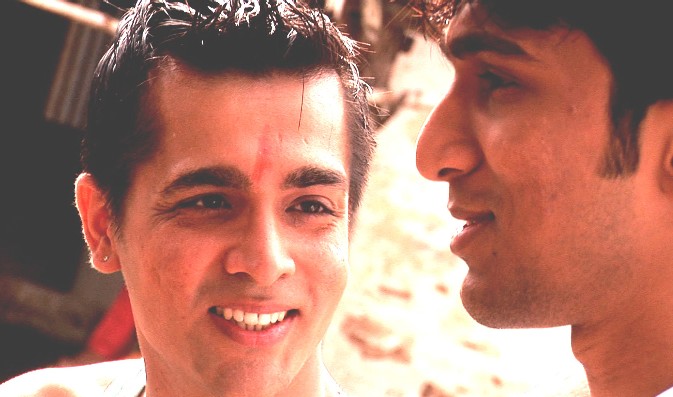 'Yours Emotionally!', a new gay feature from India / UK that delves into the minds and hearts of South Asian sexual minorities in UK and small town India, is receiving accolades from both South Asian & Caucasian audiences. A honest and moving portrayal of cultural stereotypes and identities, the film is being hailed as a milestone in south Asian queer cinema. "The film is cross-cultural as well as trans-generational", says the film's director Sridhar Rangayan, "for the first time the film portrays an elderly Indian gay couple and their mature relationship as well as a passionate love story between youngsters".

The film opened to sold out shows in New York & San Francisco garnering some very positive reviews : 'A beautiful feverish dream' (Corey Eubanks); 'Reminiscent of early Merchant Ivory films'(Kelly Vance), 'combines avant-garde cinema with Bollywood tropes', 'cross cultural with a modern English tilt'. While the film may face a challenge getting screened in India, it is expected to hit the film festival circuit all around the world soon. 'This film is very special because, for the first time ever more than 100 trans and gay men from India have boldly come out to be part of a film. It is a significant process of empowerment for the Indian gay community', adds Niranjan Kamatkar, the film's producer.

Rangayan, whose earlier film 'The Pink Mirror' was a big success on the festival scene winning several awards, is now planning his next feature 'Songs of Eternal Love' which is to be set in Vancouver and India and 'is a beautiful lyrical tale that intersects poetry, religion and passion'.