A planned demonstration today was banned by the Lebanese government. The action had been called outside a meeting of Arab league ministers. This was in the same area where a spontaneous demonstration outside the UN building following the Qaa outrage became violent, with considerable damage being done to the building itself. 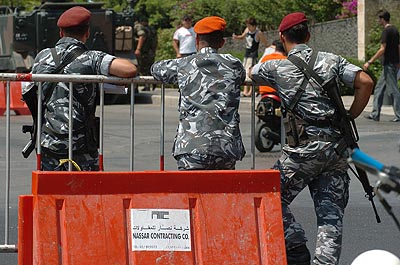 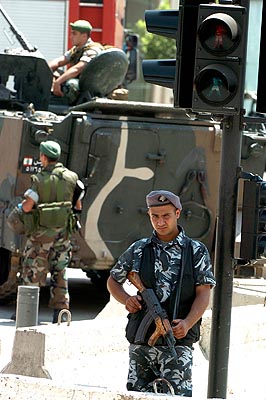 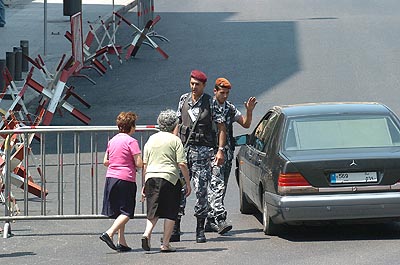 The authorities were taking no chances with a ring of steel surrounding the area. Hundreds of Police and Special Forces diverted traffic and checked the credentials of anyone heading into the immediate area. In the end, despite last night’s bombing and more civilian casualties, no-one came out to defy the ban. This is very much in keeping with the spirit of unity that is typical in Lebanon right now. People are banding together and confrontation with their own Police is not on the agenda when there is a common enemy.


Words and pictures copyright the author but free to progressive media, NGOs ect. Contact by email for details.