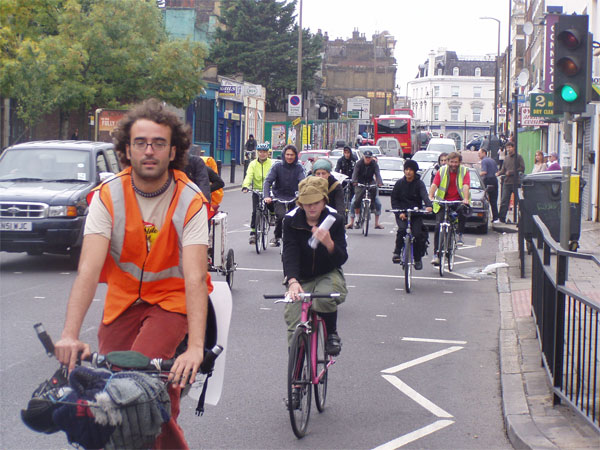 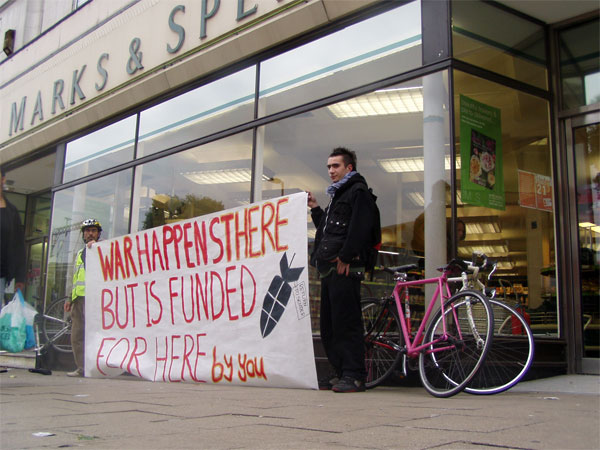 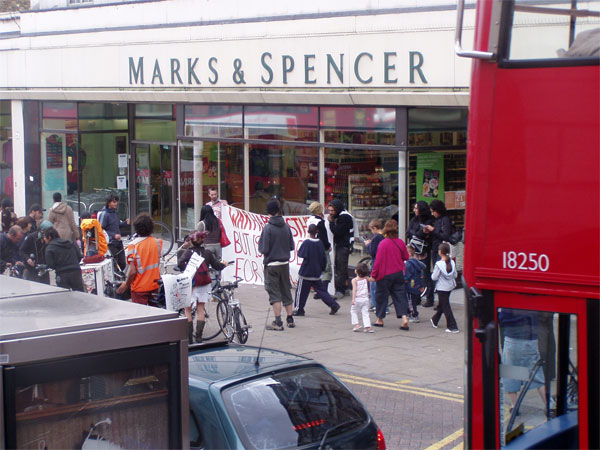 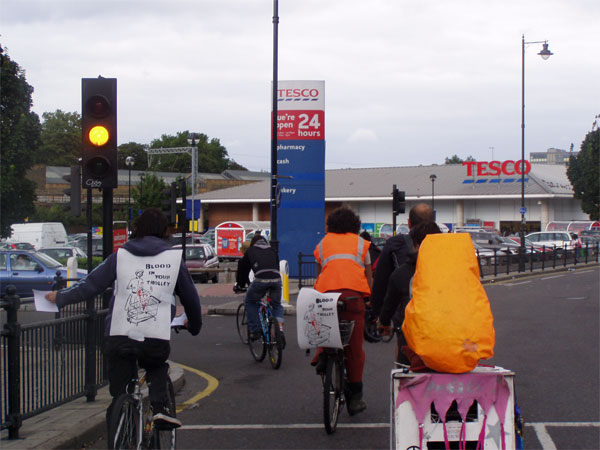 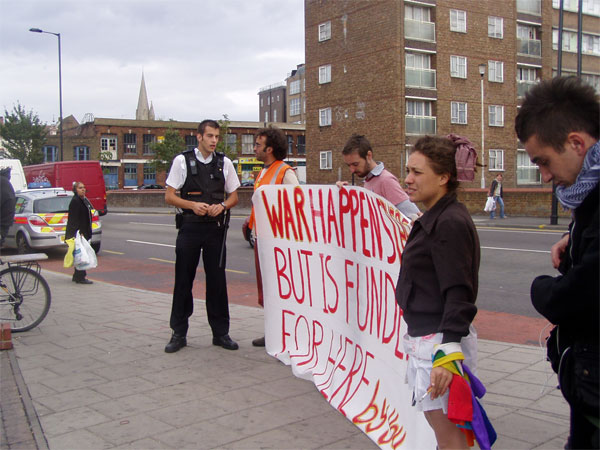 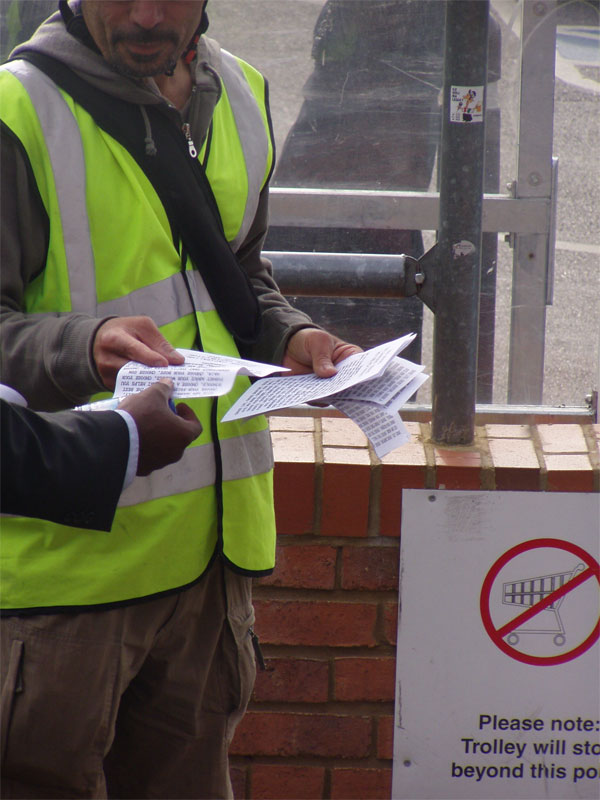 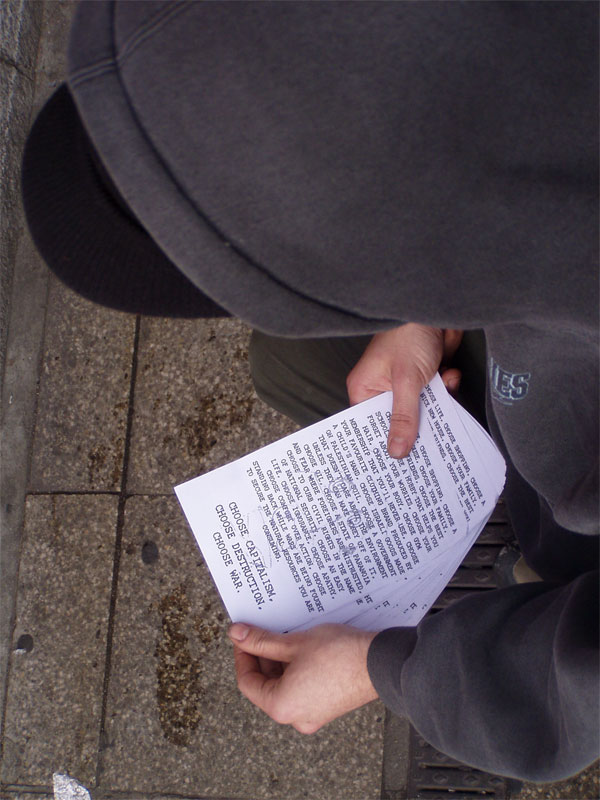 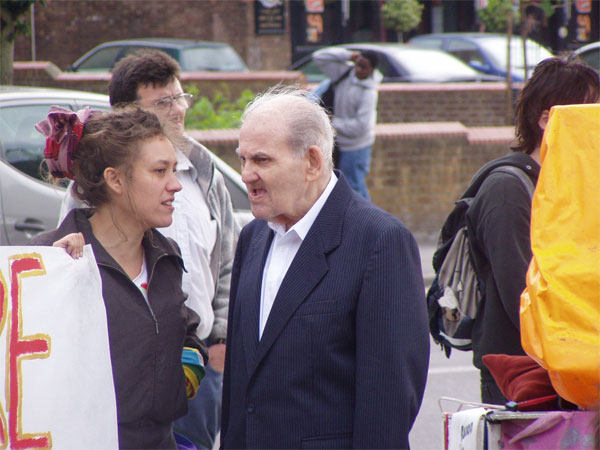 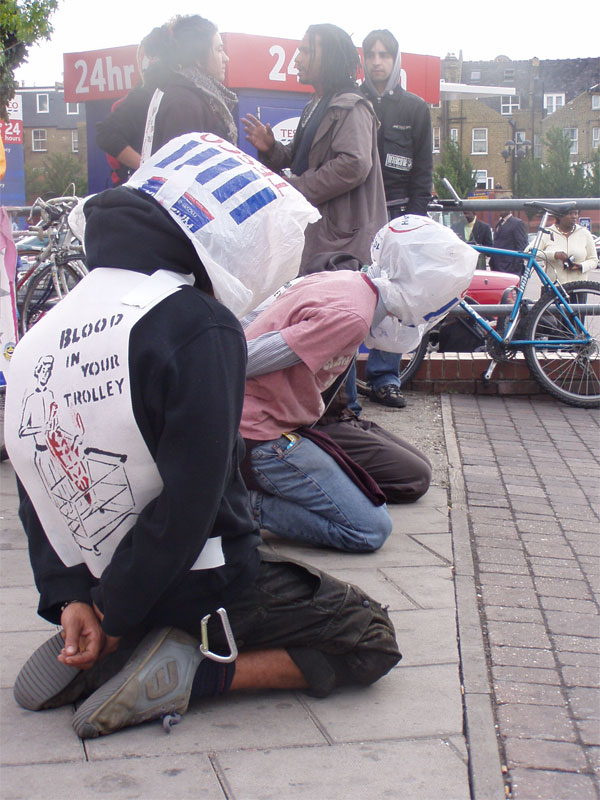 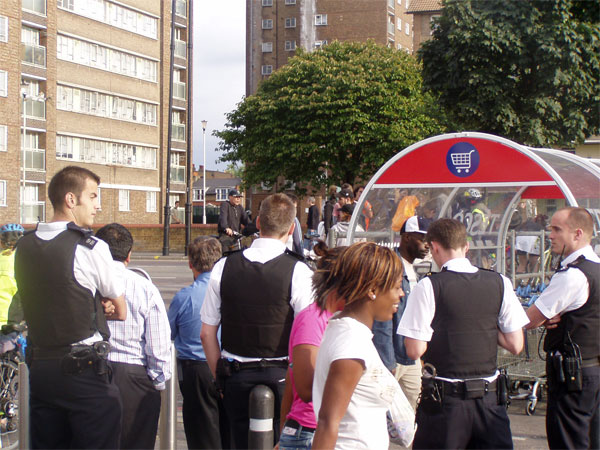 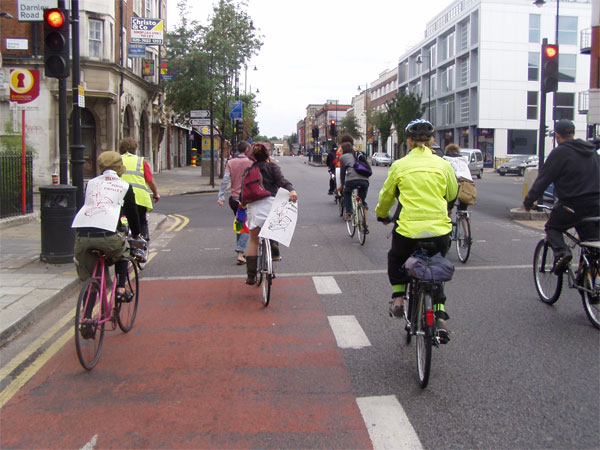 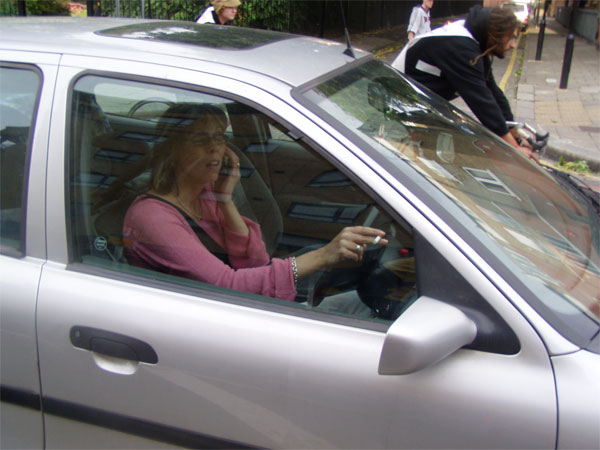 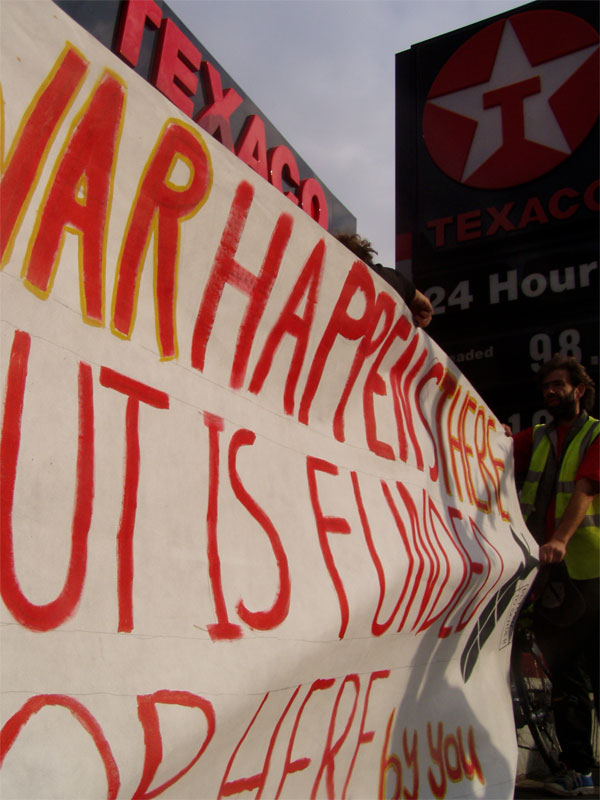 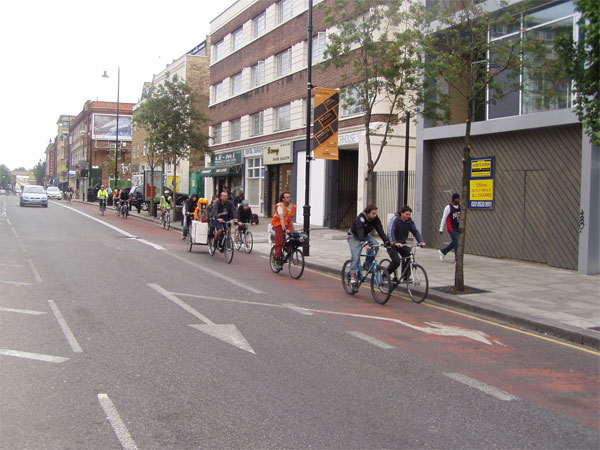 shame you missed the demo

if you'd come a bit earlier you could have attended the stop the war (in particular on the Lebanon) demonstration by hundreds of hackney "locals" as you call us. Maybe you could have engaged with a few more people. We set off just a few minutes before you started your bike ride (surely you noticed the posters when you were flyposting?)

just to point it out few things to answer to "hackney local".
we or some of us did partecipate to many demo in the past here and we get to the conclusion that this form of demostration doesn't go anywhere. remember 2 million people before the irak war?
we were present at the assembley in clapton few week ago and honestly what we saw was somebody talking like if in the previous demo organize by them they menage to stop the war. lot of ego and lot of showing of.......how good we are, we did this and that......no analysis or critics. why wars happend?who is responsible? just the people in power or all of us being part of a system that to survive needs wars?

Of one things anyway yuo are right we should be there to get in touch with more people living in hackney, but our resources are limited in number of people involve in the space and the ammount of work we are doing to keep the place open to anybody sometimes does't allowed us to be everywhere.
i hope that you will come to visit us in the future to talk and listen to each other point of view about war and everything else.

apologize for my bad english grammar