Pics from sunday afternoon and evening at the climate camp - also see Monday's Press Release from the camp - The mass day of action to shut down drax power station is on thursday, so there's plenty of time to get yourself down to the camp, which runs for another week until sunday / monday. 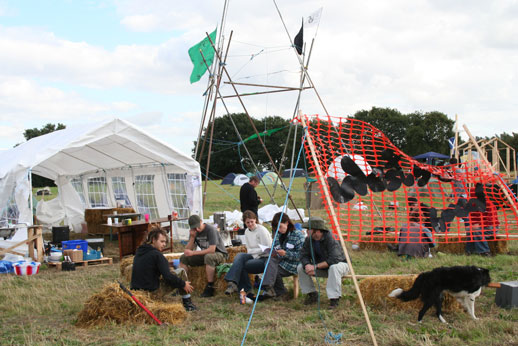 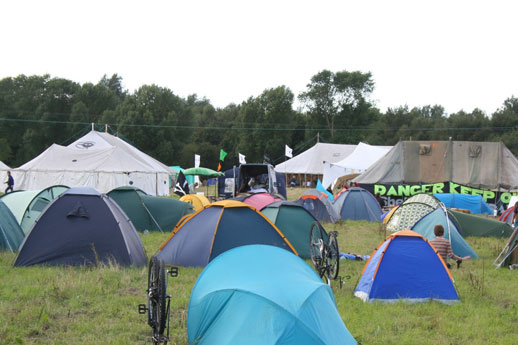 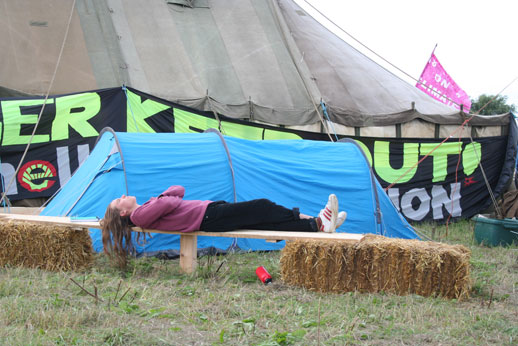 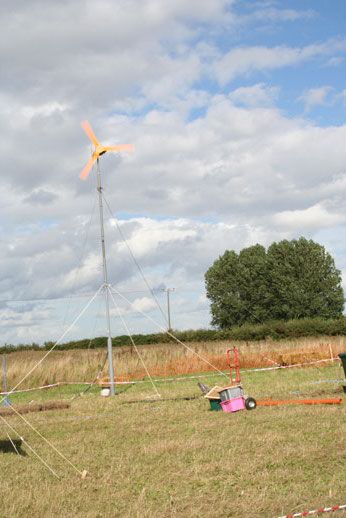 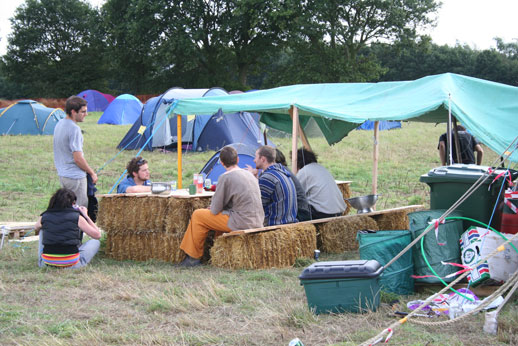 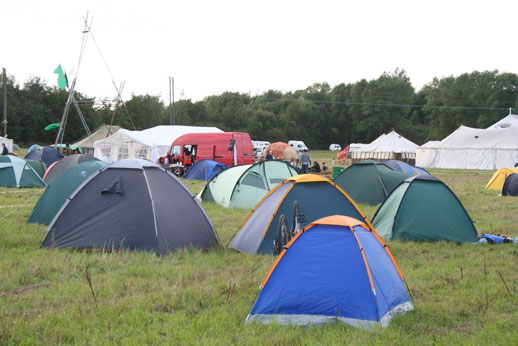 Under the shadow of the Drax coal-fired power station, activists at the Camp
for Climate Action will begin civil disobedience training on Monday. This is
part of preparations for Thursday's mass action which plans to shut down Drax.
The training (and the camp itself) are open to the public, and people are urged
to come down and participate.

"We are already feeling the destructive effects of a climate which is in
crisis, and the time for action is now. I urge people to come to the camp,
learn more about climate change and ways to live sustainably. And perhaps even
to help shut down Drax!" added Emma Pegg, 29, who just arrived at the camp from
Leeds.

Monday's training will focus on "tools and tactics for blockading", and groups
will be meeting throughout the day to plan their contribution to the big day of
mass action. Other workshops include "Climate science for kids", and "How to
count and cut your carbon".

Meanwhile, some local residents claim that Drax has drastically lowered its
visible chimney emissions, perhaps even cutting output during the Climate Camp.

More information about the climate camp is available at

To find the camp, visit